Sergio Perez is unconcerned by Red Bull's recent rear wing issues and believes the situation is "under control" for the Saudi Arabian Grand Prix. 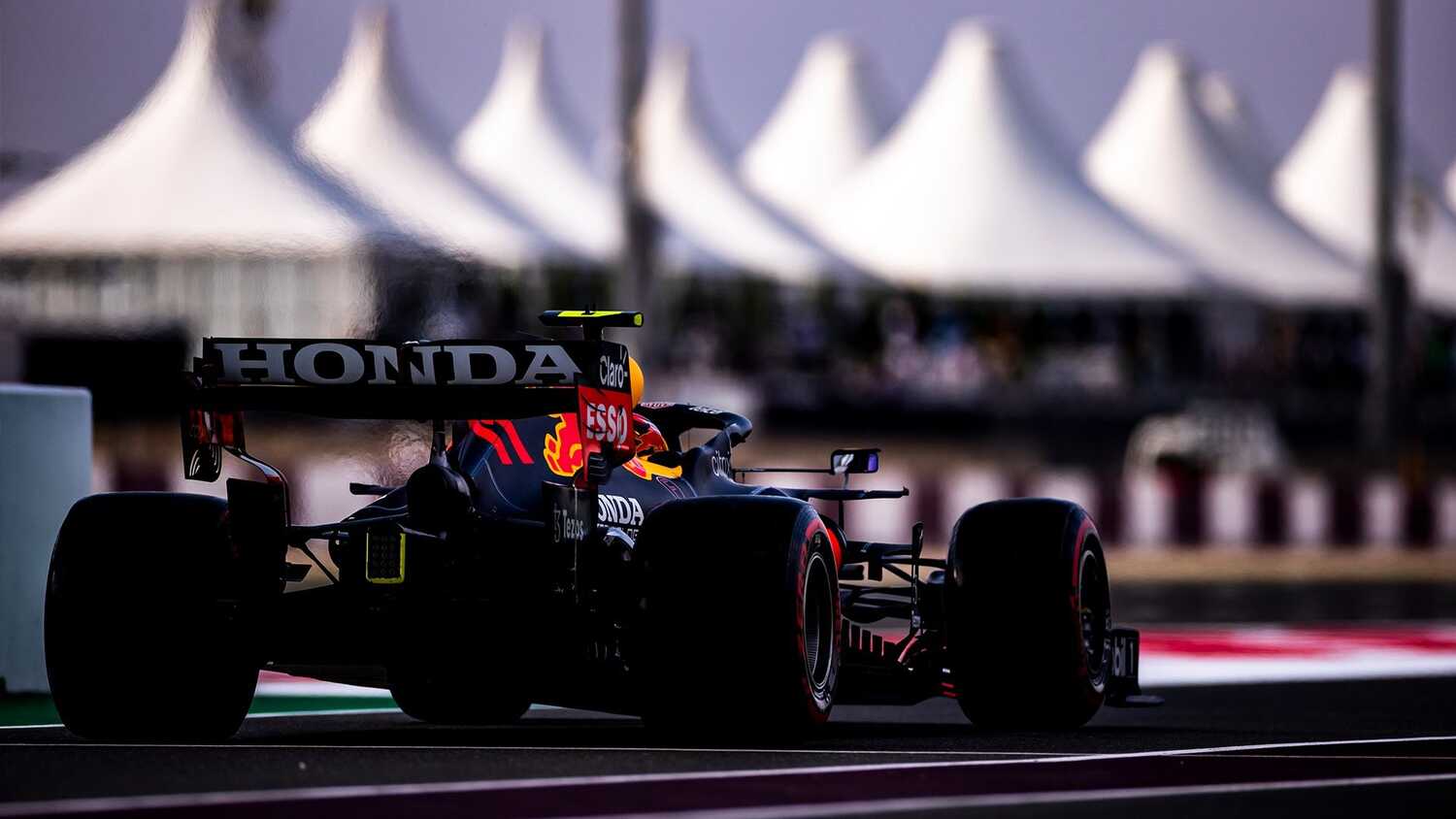 Sergio Perez has played down any concerns about Red Bull's rear wings ahead of this weekend's Saudi Arabian Grand Prix, making clear that the team have all possible downforce options available to them.

Red Bull again encountered rear wing flapping - or oscillating - last time out in Qatar, having encountered issues in the United States and Mexico, requiring mechanics to make reinforcements throughout practice.

Red Bull advisor Helmut Marko revealed that a short-term fix came when Max Verstappen swapped back to a higher downforce wing for qualifying, with no further issues reported during qualifying or the race.

Red Bull were working on a fix

Asked about the wing change at the time, and how much that compromised performance, Horner told media, including RacingNews365.com: "That was our preferred wing and it was the setup direction that we wanted to go in.

"If those other [lower downforce] wings are required in either [Saudi Arabia] or Abu Dhabi, obviously we'll need to have fixes in place to strengthen them up - the DRS mechanism."

Pushed on whether the actuator could have been easily fixed if the part wasn't homologated, Horner replied: "I think from a reliability point of view it should be relatively - hopefully - straightforward to sort out those actuators.

"We've been using them for many years now, so it's not a new technology."

"It's all under control"

However, speaking before the track action begins at the all-new Jeddah Corniche Circuit, which is predominantly made up of long straights and fast sweeps, Perez explained that there are no ongoing worries at Red Bull.

"I think it's all under control and [there are] no issues with it," commented Perez.

"We have available every single rear wing on our car, so [there's] nothing further to add."

Red Bull are locked in a close fight with Mercedes for the Constructors' Championship, with the Silver Arrows currently leading by five points.