Red Bull go against Marko's comments: We are not appealing

Contrary to the claims made by Helmut Marko, Red Bull have confirmed that they won't be appealing against the stewards' decision not to penalise Lewis Hamilton. 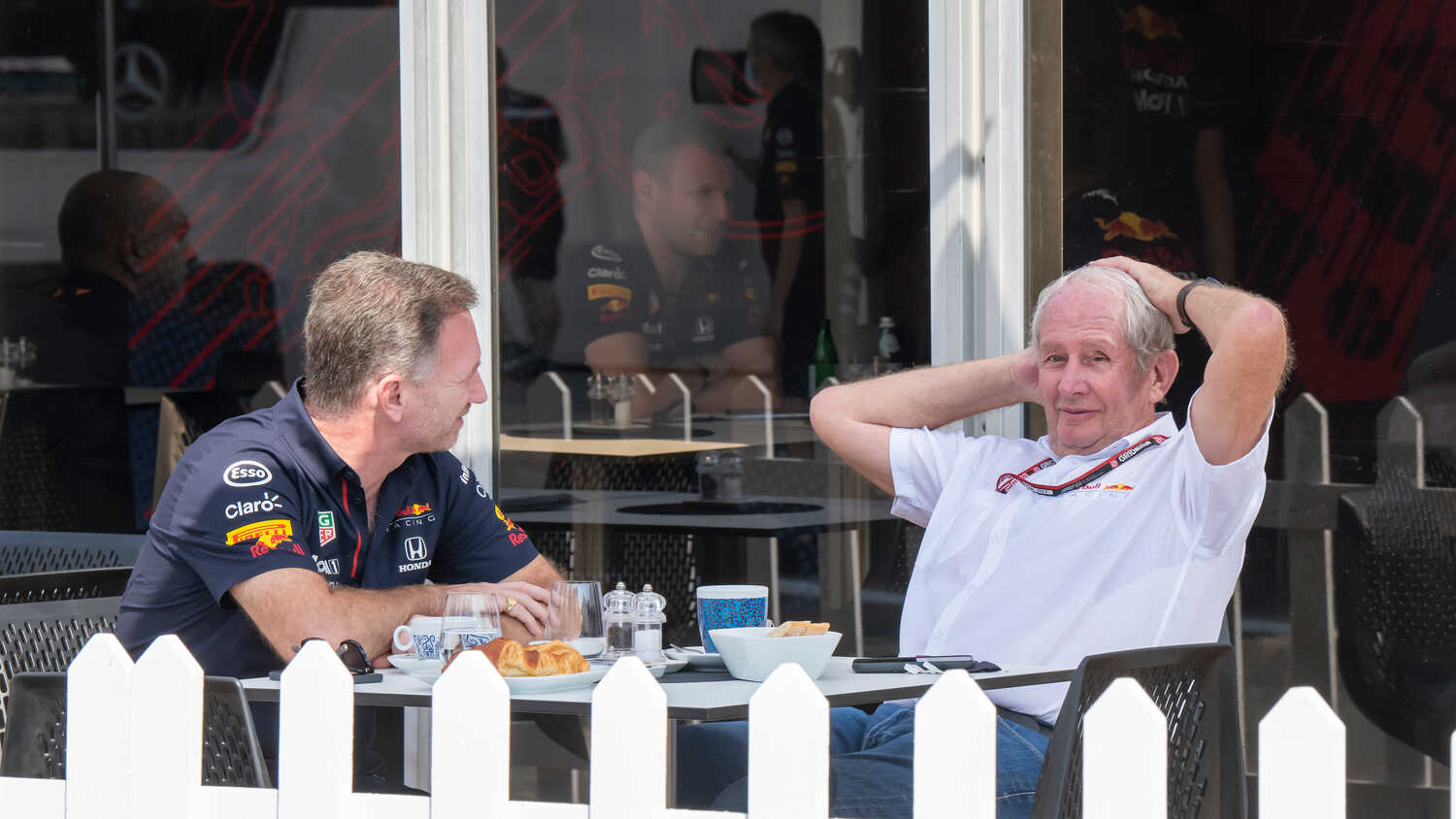 Red Bull have confirmed that they won't be appealing against the stewards' decision not to penalise Lewis Hamilton for failing to slow for yellow flags during final practice at the Saudi Arabian Grand Prix.

Hamilton was summoned at the Jeddah Corniche Circuit after allegedly failing to slow for double waved yellow flags, but the stewards ultimately decided not to take any further action.

This appeared to incense Red Bull advisor Helmut Marko, who confirmed to media that Red Bull would appeal the decision by the stewards.

"We have appealed against this decision," Marko told Servus TV.

"In Qatar, Max gets a five-place grid penalty. Here, suddenly a yellow is no longer a yellow."

However, Red Bull have since confirmed to media, including RacingNews365.com, that they will not be lodging an appeal with the FIA, flying in the face of Marko's comments.

This also applies to a separate incident involving Hamilton when he impeded Nikita Mazepin during final practice, with Hamilton given a reprimand and Mercedes a fine of €25,000 euros.