Red Bull have praised Sergio Perez for his presence of mind after the Mexican fired back up his car without instruction after the RB16B switched off on the formation lap. 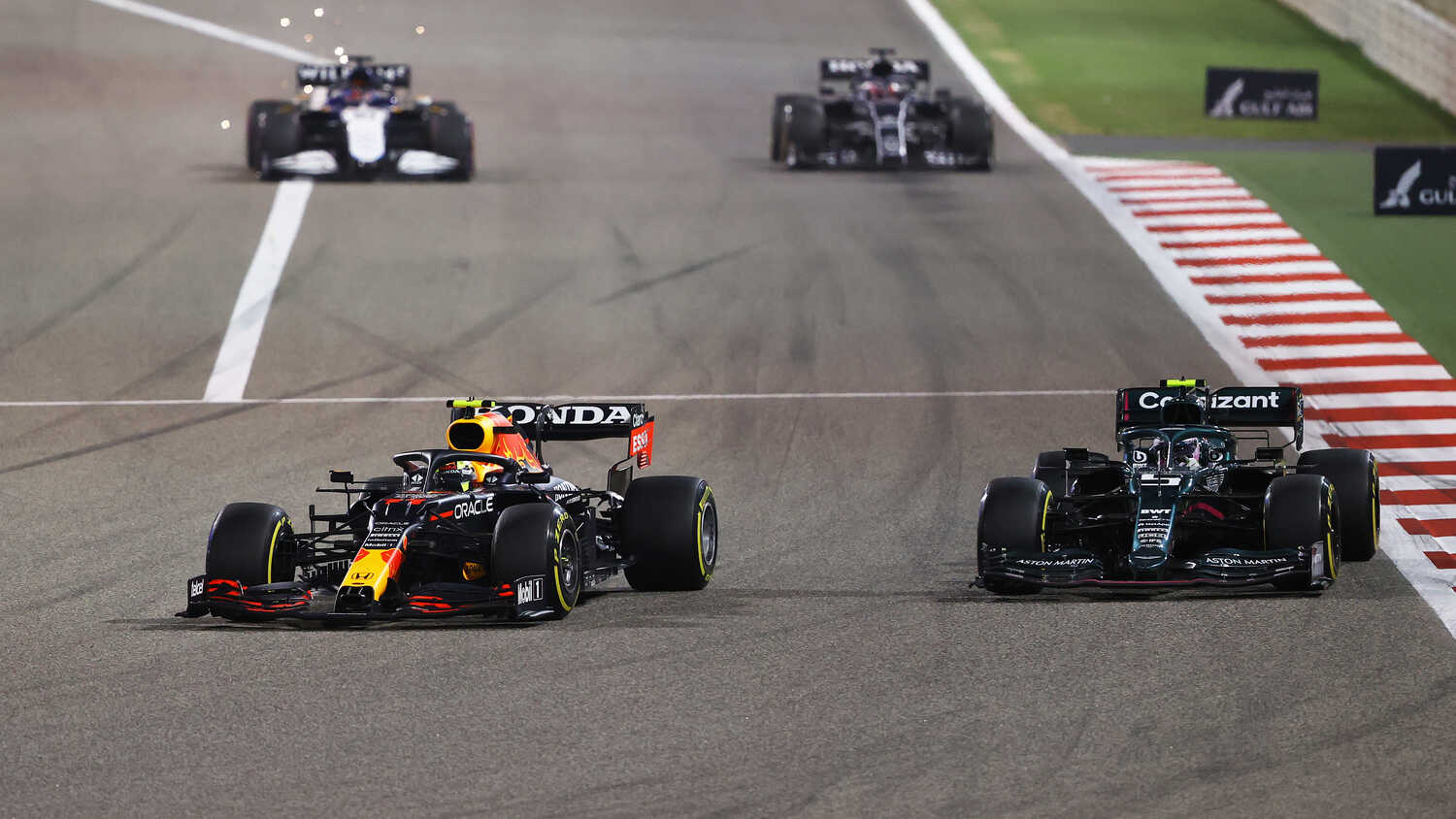 Red Bull's Paul Monaghan has praised Sergio Perez for keeping calm and fixing his car by himself after the RB16B cut out on the way to the grid.

Perez was coming up to Turn 13 on the formation lap when his car completely switched off by itself, with the Mexican trundling to a halt as a result.

Perez managed to get the car fired up again, despite his inexperience with the car, and returned to the pitlane to start the race.

"Before the race was a smaller electrical issue and we dealt with that," Red Bull Chief Engineer Paul Monaghan explained.

Perez had required a new Energy Store and Control Electronics to be fitted to his car prior to the pitlane opening. There was no penalty for this on this occasion.

"On the laps to the grid, there was no sign of any error and it behaved itself perfectly," Monaghan explained.

"On the formation lap, we started to have some difficulties.

"There's then a cutout on the car which protects it, and it's quite entertaining, the sequence of events!" laughed Monaghan with hindsight.

"So the things lost all this electrical power, and Checo has the presence of mind to, like your laptop's gone wrong, switch it off, switch it on again.

"Steering wheel bursts back into life, [he] starts the engine, gets round, comes through the pit lane, waits for everybody else to form themselves up and starts in the pit lane. As is often the case with these sort of intermittent faults, the car then runs flawlessly for the race of course!

With Perez going on to finish in fifth position and score ten points from his pitlane start, Monaghan was suitably impressed by the team's new signing.

"He did brilliant, he recovered, he didn't get frustrated.

"He didn't lose his his motivation. He's got on with it. He's moved up through the field and had a very decent race. And he's got us a load of points from the formation lap where he's parked at the side of the road with a dash with no color on it, no power in car and everything.

"So thank goodness for his presence of mind, he's got no radio comms so we can't tell him to do the ignition reset. And he did it for us.

"So we've got something to find there and we'll track it down. We'll see what's gone, arrive in Imola, and totally give him a smoother ride."