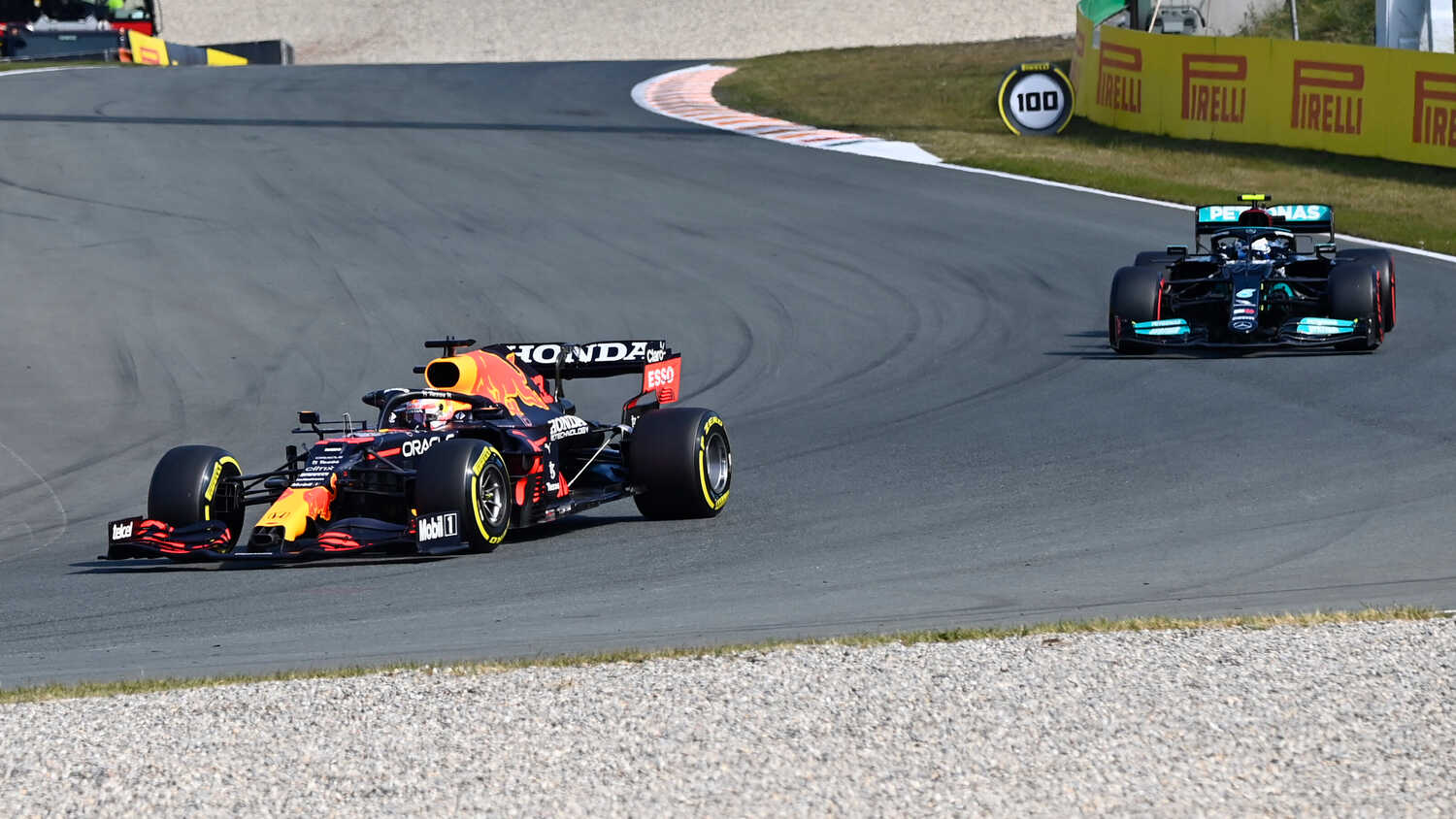 Verstappen was forced into a two-stop strategy by title rival Lewis Hamilton and needed to get by Bottas who led the race when the championship protagonists made their first pit-stops.

Horner thinks it was pivotal that Verstappen did not get stuck behind Bottas.

"A race like that is never easy," Horner told Sky Sports.

"[We had to] get the start and then we knew that with the strategic options Mercedes had, they were going to split [the strategy], and they did exactly that.

"So the most important part of the race for us was for Max to make that pass on Valtteri and he did that quickly. Then after that we were able to just cover Lewis.

"We were worried about Valtteri backing him [Verstappen] up and then Lewis getting the undercut on both of them, so that was why it was crucial to get past really quickly."

Verstappen's victory has given him a three-point advantage over Hamilton in the Drivers' Championship with nine rounds to go. Horner says he has never seen such an atmosphere, as the one over the Dutch Grand Prix weekend, during his time in F1.

"I think it was a good race, a fair race," said Horner. "It's tough competition. They are fighting over tenths of a second every lap.

"I think today I have never seen a reaction like that in all my career to any driver, so [it was] an amazing performance."