Red Bull chief engineer Pierre Wache has said that the Austrian team’s failure to match its end-of-season development progress at the start of 2020 was the difference between being competitive with Mercedes and falling behind. 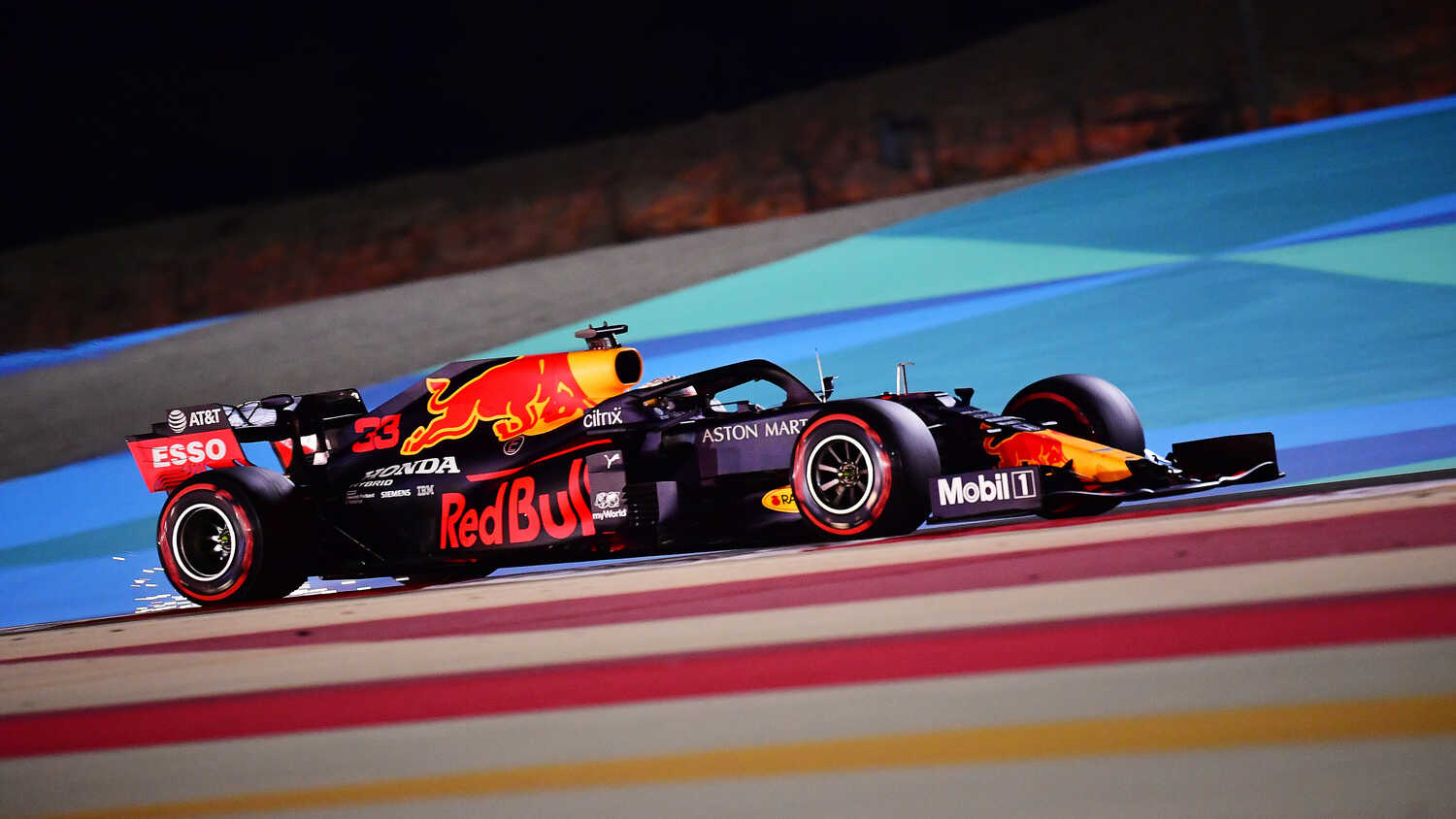 Mercedes and Red Bull have run two fundamentally different design strategies on their cars for years, with the Austrian team’s preference for a higher rake and rear of the car in relation to the front and a short wheel base against the German manufacturer’s long wheel base and low rake set up.

However, since the introduction of new front wing rules for the 2019 season, Red Bull has struggled to reconcile its approach into a winning formula, and while Wache still believes its concept is superior to Mercedes he says this struggle has been the main reason it has fallen behind the champions.

Speaking to Motorsport Magazine, Wache blamed Red Bull’s problems in 2020 on its inability to tame air flow issues stemming from its use of a narrower nose on the car last season which it failed to get in check until the final two races of the year.

“We missed an opportunity because I think (Mercedes) were beatable," he said. "If we’d found what we find now on the car, we’d beat them. I’m pissed off with that and I think we’re all on the same page.

“They did a good job, to be fair, no DNF etc. But they are not perfect and I think we can find more performance than them, even with the engines as they were. They are beatable.” 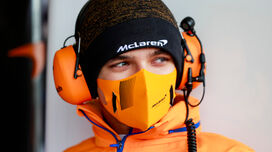