Red Bull's growing engine department looks set to have around fifty former Mercedes employees by the end of their recruitment drive. 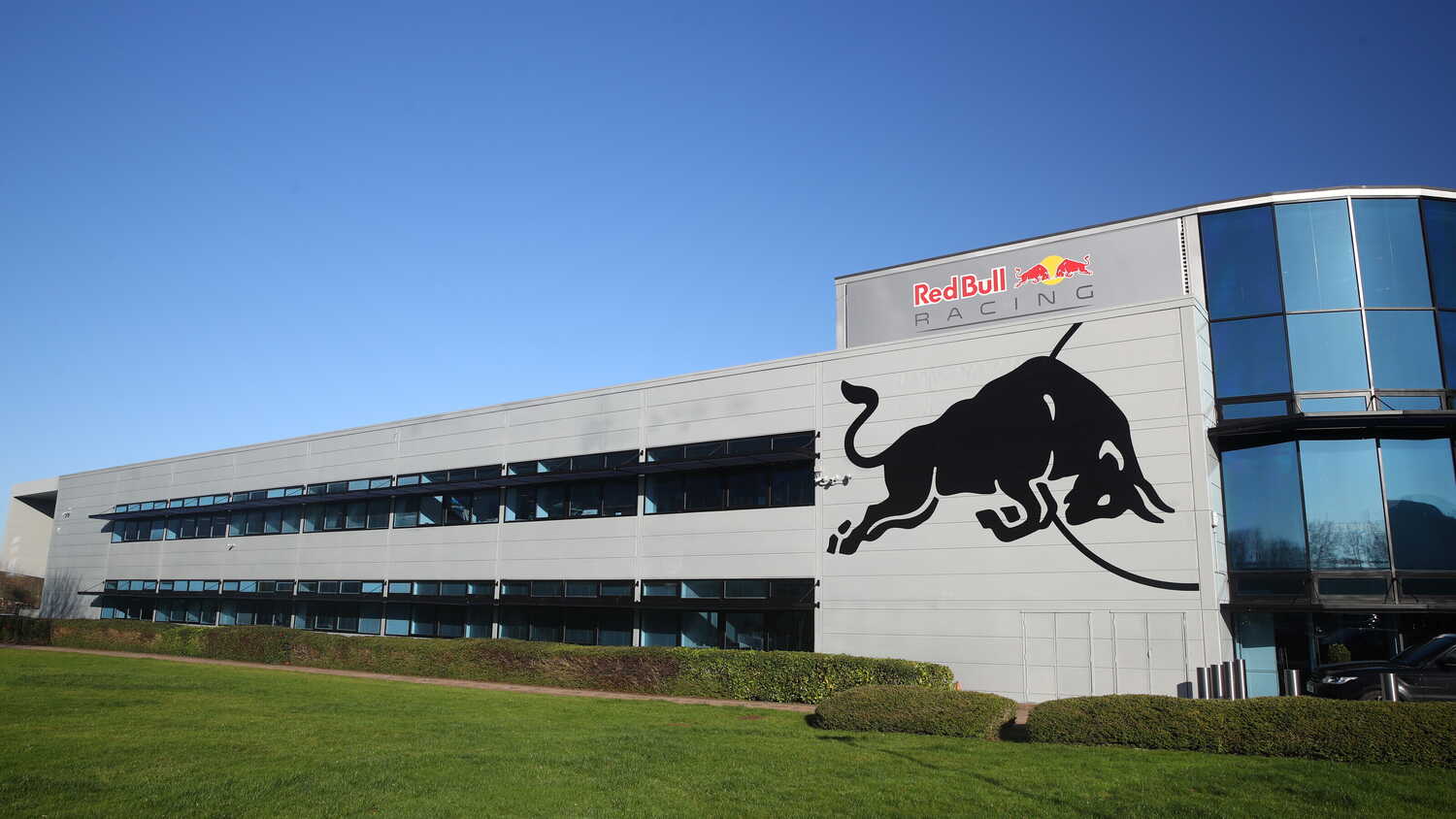 Red Bull are expecting to have snaffled around fifty Mercedes engine employees away from their title rivals by the end of their current recruitment drive.

With Red Bull establishing their own engine department, Red Bull Powertrains, in response to the withdrawal of Honda and the upcoming engine development freeze at the end of 2021, the company is on a massive recruitment drive.

Logically, this means tempting personnel away from the nearby Mercedes' High Performance Powertrains facility, and Red Bull have already succeeding in getting the signature of former senior Mercedes engineer Ben Hodgkinson to become their engine's Technical Director.

According to Germany's Auto Motor und Sport, six more names from Mercedes are already confirmed as joining Red Bull. This is on top of the already announced six names last month.

AMuS also report that Red Bull are targeting the engineer who worked directly under former Mercedes engine head Andy Cowell, with Cowell's name coming up at various points as a rumoured signing. However, both Red Bull and Mercedes have denied that Cowell will be joining the Milton Keynes-based team as he has moved onto challenges outside of Formula 1.

Around 300-350 employees are targeted for the Red Bull Powertrains facility, which is currently under construction on the Red Bull campus in Milton Keynes and set for opening in 2022. On top of the former Mercedes employees, a large number will transfer from Honda's UK base and have huge knowledge of the engine architecture with which Red Bull will set out on their new investment.

However, the final amount of employees will be decided by the engine regulations which are due to be finalised later this year. A budget cap looks set for introduction for the engine manufacturers, meaning Red Bull's job of persuading Mercedes employees is made easier as the Brixworth facility will likely need to be downsized in line with the budget cap if its approved.