With Sebastian Vettel all set to make his debut with Aston Martin after ending his chapter with Ferrari, Ralf Schumacher warns him about the deficits in his new team. 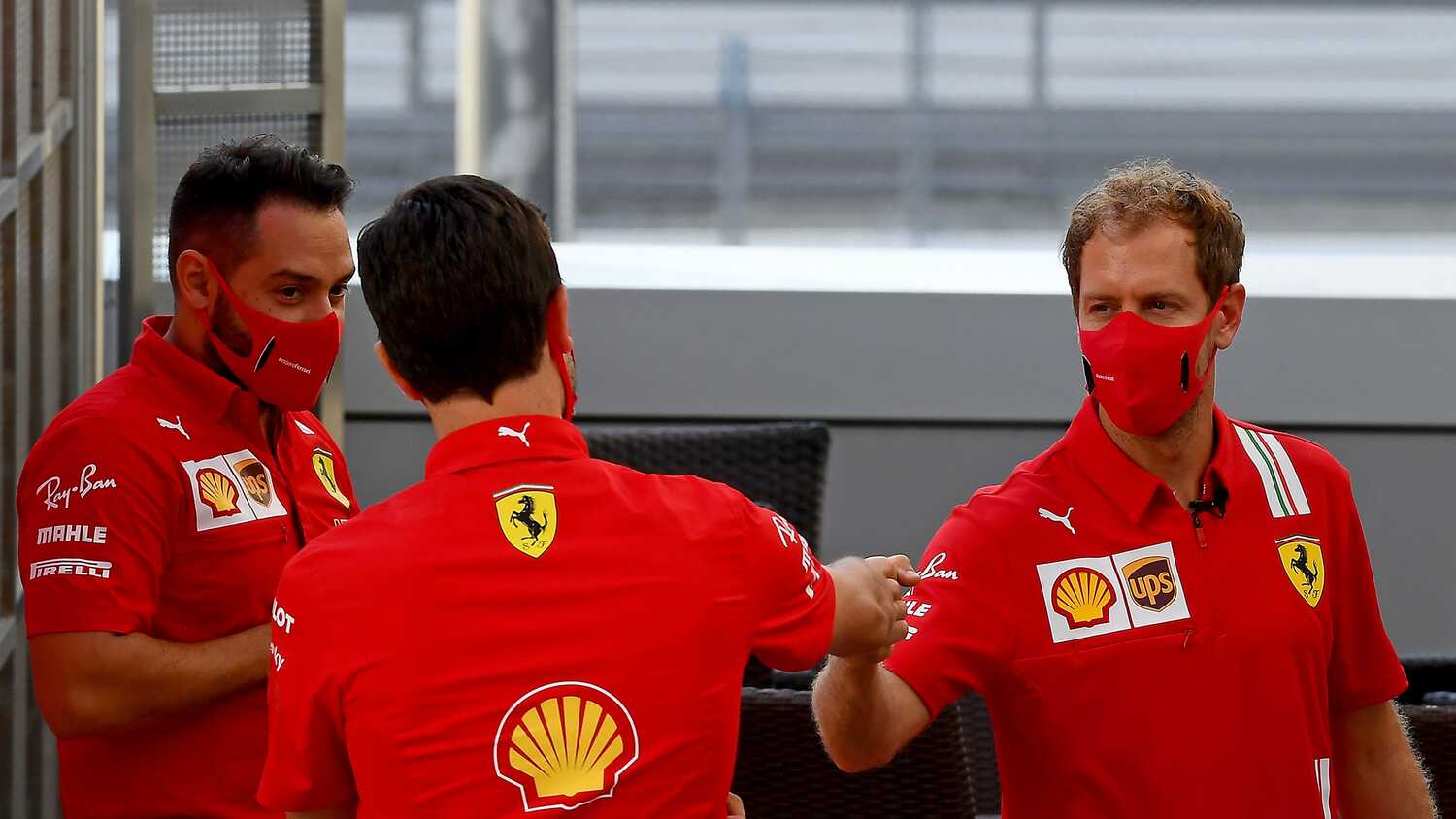 Sebastian Vettel endured a torrid final year with Ferrari. The man from Heppenhiem in Germany was informed that his services at the Scuderia were no longer required. With rumors circulating about his retirement, the German finally found a home in Lawrence Stroll's new Aston Martin Racing team.

Ralf Schumacher, brother of seven-time world champion Michael, weighed in on Vettel's last season with Ferrari, telling Speedweek, “It was a messed up season from the start. The driving errors were because he wanted more and under pressure, and that was all too much. That shows how human Formula 1 is.”

Schumacher went on the comment about the team formerly known as Racing Point and Force India, saying, “This is a great team; they have always been survivors. But what is more crucial: There are still some deficits in the team. You can’t turn a cow into a tiger overnight. If you suddenly have a tiger in the box, you have to be able to tame it.”

The former Williams driver however ended on a positive note saying, “I’m happy that he finally has a team that stands behind him again.”

After enduring his worst year in Formula 1, Vettel will be looking to bounce back this coming season. Given his new team's performance last year, the four-time world champion will be hoping he can score the odd podium this coming year while simultaneously taking full advantage of the technical overhaul scheduled for 2022.