Aston Martin are going ahead with their appeal over Sebastian Vettel's disqualification from the Hungarian Grand Prix, but former F1 driver Ralf Schumacher believes the penalty was justified. 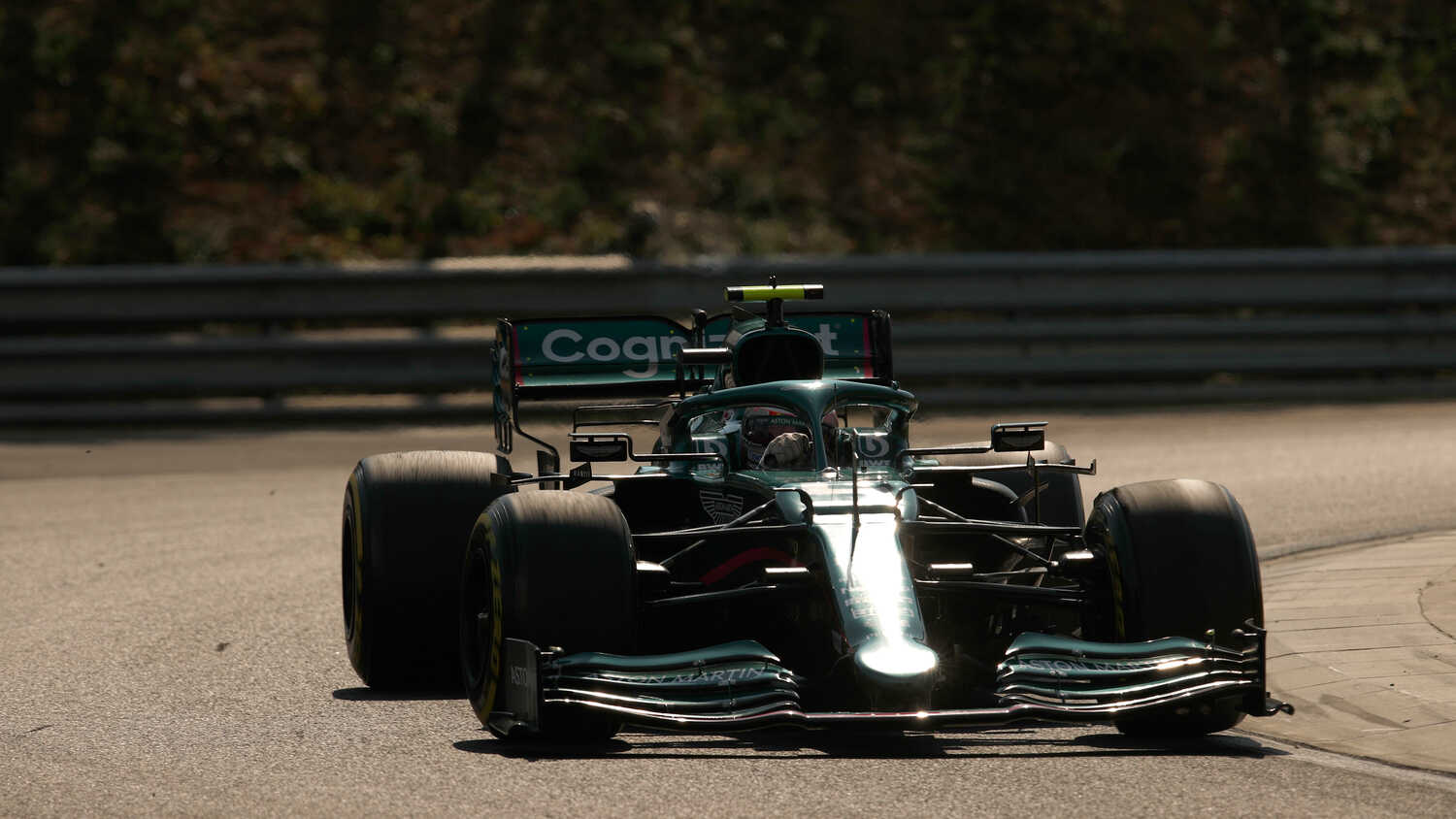 Ralf Schumacher has questioned why Aston Martin are attempting to appeal against Sebastian Vettel's disqualification from the Hungarian Grand Prix, with the former F1 driver arguing that the penalty was deserved.

Vettel put in a strong performance at the Hungaroring to finish in second behind surprise winner Esteban Ocon. However, within a matter of hours the German's result was taken from him due to the FIA being unable to take enough of a fuel sample from his car at the end of the race.

Aston Martin confirmed on Thursday that they would formally appeal against this but Schumacher believes that the team should accept they made a mistake.

"I don't know why Aston Martin is even planning to appeal Vettel's disqualification," Schumacher told Sky Sports. "It's clear in the rules: You need a litre of petrol, various samples are taken from that. If you don't have that litre, it's disqualification and point.

"That was a clear mistake by the team, they should have known that.

"From my point of view, the reason can only be that there was a shortfall of about two litres during the filling. This amount could and should have been saved during the race.

"The severity of the penalty is justified in any case. Due to the missing weight alone, the Aston Martin was certainly three to five hundredths faster per lap, then you can calculate how much that made up over the whole race."

Despite this, Schumacher acknowledges that Vettel drove well during the Grand Prix, despite not being able to catch Ocon.

"Sebastian Vettel had benefited from the chaos at the start, otherwise he would probably have driven relatively inconspicuously at the back of the field," the former Formula 1 driver said.

"But he did well. That he didn't get past Esteban Ocon was no surprise."