Ralf Schumacher: At some point Vettel has to ask himself if it still makes sense

Sebastian Vettel has had a tough start to the 2021 F1 season and Ralf Schumacher believes that the German will have to think hard about what he is doing if things don't improve. 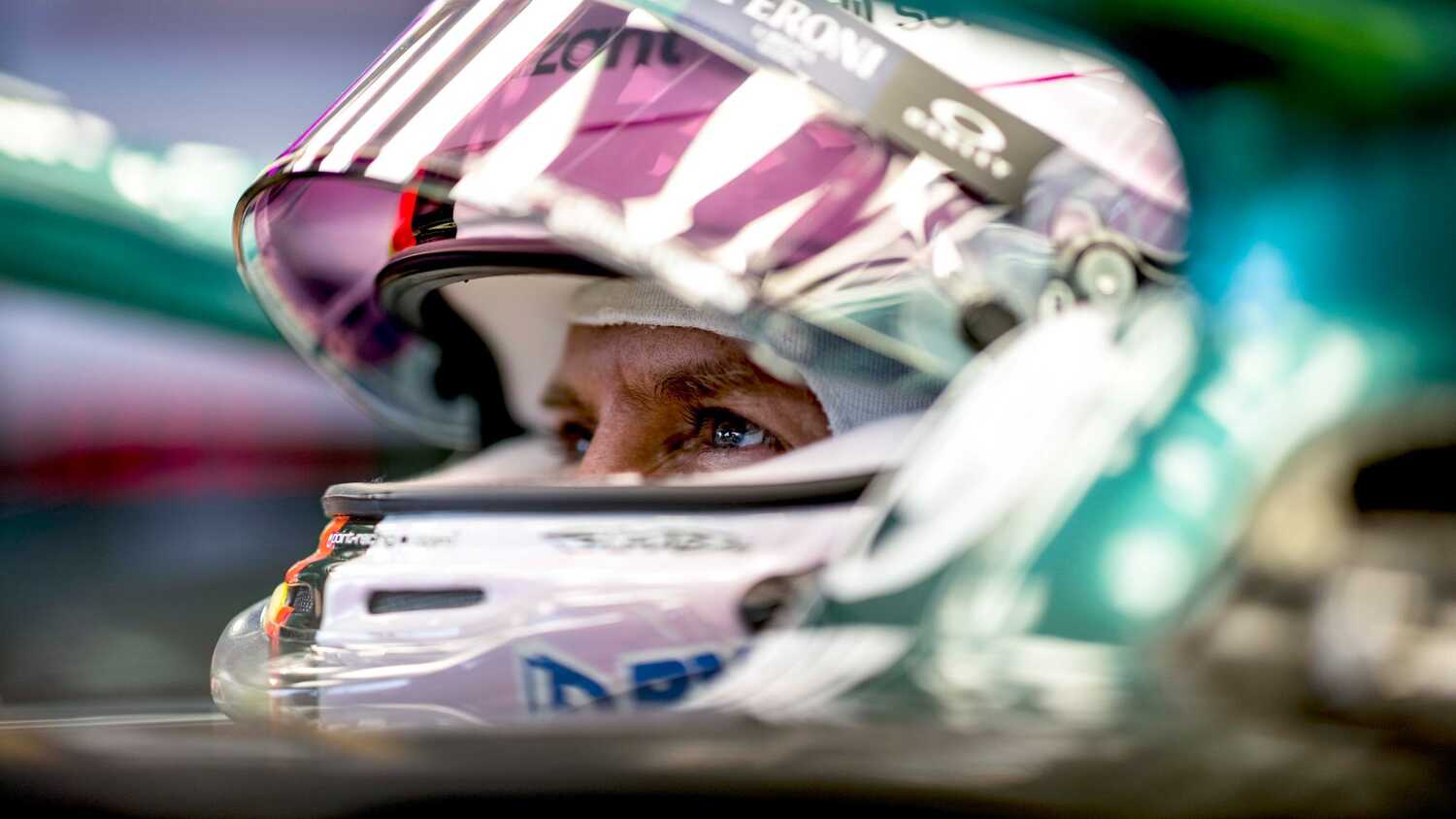 Ralf Schumacher fears that Sebastian Vettel will have some difficult questions to ask himself if he doesn't manage to beat teammate Lance Stroll in the next few races.

The 2021 F1 season has not got off to a strong start for Vettel following his switch from Ferrari, with the German yet to score a point. He has also been outperformed for the most part by Stroll, and Schumacher believes it is vital that Vettel gets ahead of the Canadian sooner rather than later.

"Sebastian Vettel's task in the coming races will be to dominate his teammate," Schumacher told Speedweek.com. "He has to as a four-time world champion.

"If he's not clearly better at that and doesn't move the team forward, then at some point you have to ask yourself whether it all still makes sense. But we are not there yet. We should give him another two or three races, but then the subject of the acclimatisation phase at Aston Martin should slowly be over."

Schumacher thinks that Vettel is struggling with the knowledge that Stroll has been outpacing him.

"I know that as a Formula 1 driver you question yourself in every practice session and after every race if you have been considered to have stayed behind your stablemate," the former F1 driver said.

"You always ask yourself questions like: 'How can it be that he is faster? How come he can brake ten metres later?' That gnaws at Sebastian Vettel, and we also notice that in certain statements in interviews.

"Of course it weighs on you, but as a driver you always hope that everything will go better the next time and take courage. Or that there will be an improvement to the car that is more in line with your driving experience. I think that's also a question for the team, who have to support Vettel wherever they can."

Despite this, Schumacher is hopeful that Vettel can recover: "If, despite all the hope and perhaps despite the introduction of new parts, the other driver is faster again, then this fresh courage is quickly lost again. But I still believe that Sebastian Vettel will get his act together."

Unfortunately, he is less optimistic about the four-times world champion's prospects at the upcoming Monaco Grand Prix.

"As far as Vettel in Monaco is concerned - you can make a difference as a driver on this circuit in particular," Schumacher continued. "However, it's a fine line because in a less optimal car you also have to risk more.

"Lance Stroll is at home in the car for longer, which is a disadvantage for Vettel, especially in Monaco where you need to be extremely comfortable in the car to be able to develop completely. But maybe they'll put everything they can on a car that's not so efficient, and maybe some help will come from opponents' slip-ups."