Raikkonen explains how retirement differs to first exit from F1

Kimi Raikkonen has walked away from Formula 1 for a second time, having previously left the sport at the end of the 2009 season before returning two years later. The Finn feels that this time things are very different. 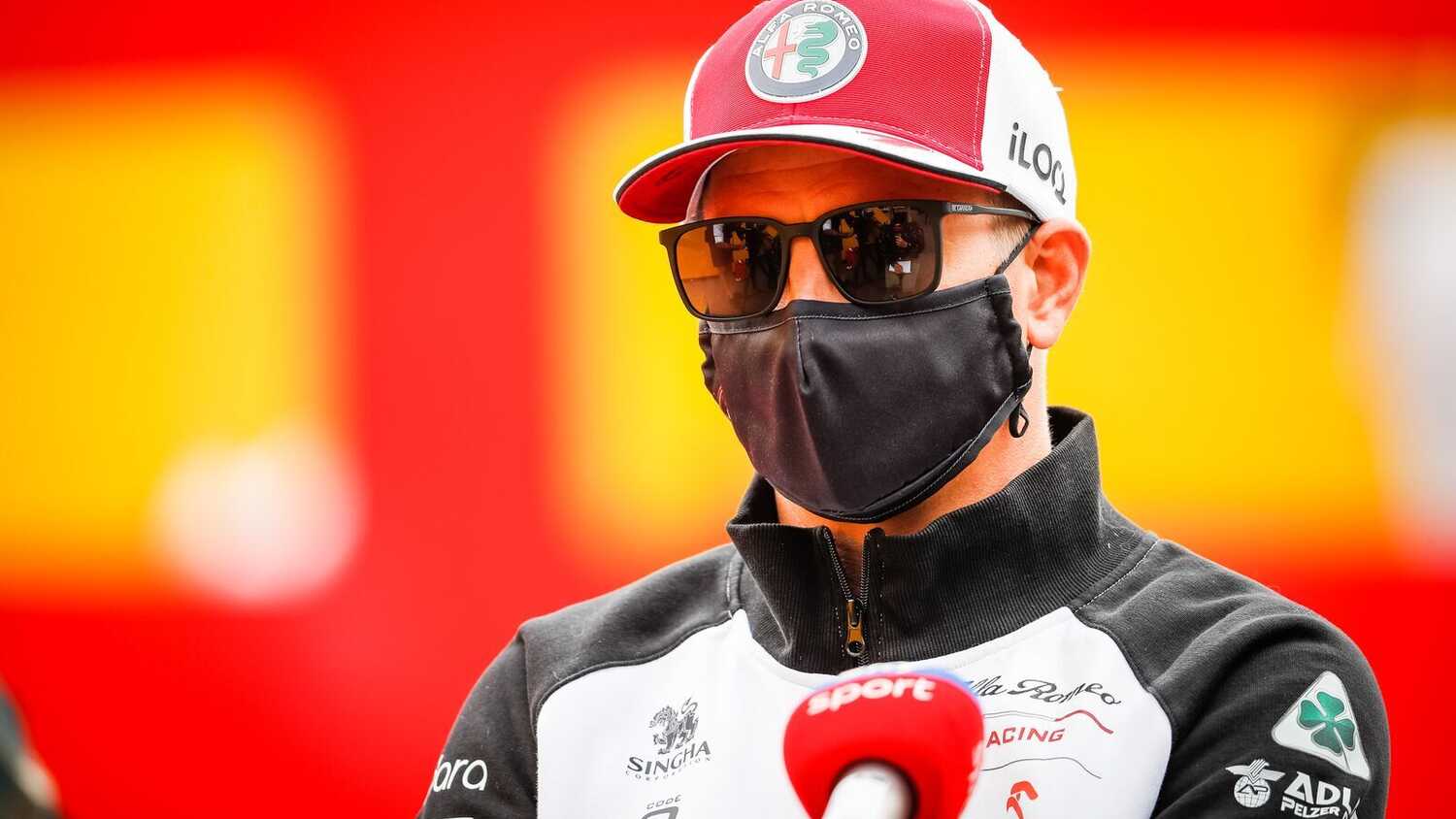 Kimi Raikkonen has explained why his retirement from Formula 1 feels so different to when he previously walked away from the sport.

Despite being contracted to race in 2010, Raikkonen and Ferrari decided to part ways at the end of the 2009 season, and with that the Finn opted to leave F1 behind to pursue rallying and other motorsport categories.

After two years away, Raikkonen returned to the grid with Lotus. In the years that followed he raced for Ferrari for a second stint between 2014 and 2018, before ending his Formula 1 career with three years at Alfa Romeo.

Raikkonen competed in his final race at the Abu Dhabi Grand Prix and, speaking ahead of the event, he admitted that his decision to bow out from F1 this year is extremely different to his former exit.

"I think [there are an] endless amount of [differences]," Raikkonen told the Beyond The Grid podcast.

"Obviously, I have [a] family, I have reasons to be home. This [is] completely different in many ways. Obviously, it's different circumstances. I'm [at a] different point in my life."

Wouldn't have bet on F1 return

When Raikkonen previously chose to quit Formula 1 at the end of 2009, his return came after only two years out of the sport.

However, the 42-year-old admits that he had not anticipated that he would make a comeback.

"If somebody would [have] said to me that I need to bet money [on] if I come back, I wouldn't have put any money on it," Raikkonen explained.

"It wasn't in my mind to come back. But then obviously, for many different reasons, I ended up back."

Reflecting on his extensive career in F1, Raikkonen has no regrets.

"I have nothing to complain [about]," the 2007 World Champion said.

"I [had] a good run. And certainly, I wouldn't change a single thing, even if it would mean more wins or more championships. I'm happy with what I achieved. I can't complain."