Alpine's Alain Prost is adamant that Fernando Alonso and Esteban Ocon won't resort to playing mind games in a bid to get the upper hand within the team. 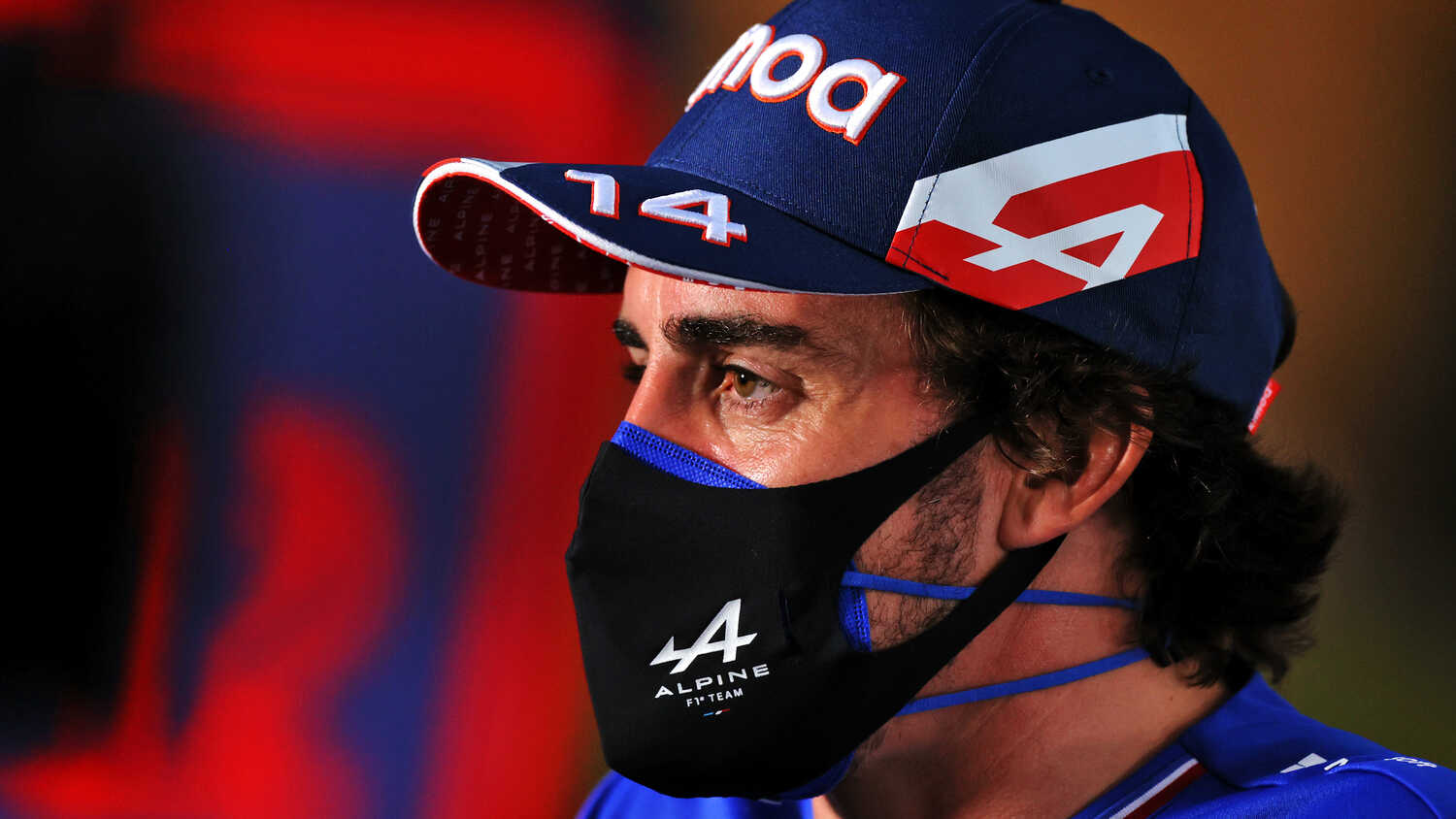 Alain Prost won't allow any negative team dynamic to develop at Alpine this season, as Fernando Alonso and Esteban Ocon both try to assume authoritative positions with the team.

While Esteban Ocon has been with the team longer, Alonso's track record of two World Championships and multiple title challenges means the 40 year old Spaniard is far more experienced in the ways of victory.

Alain Prost, non-executive director at Alpine, is determined to ensure the two drivers work together, particularly in a year where they will be forced to spend more time together due to COVID-19 restrictions.

"If a driver is destabilised, that's not normal," Prost told French newspaper Le Figaro. "What is normal, however, is that a psychological game is set up.

"There is always one driver who gets the upper hand. If that's one driver one time, and then the other one [another time], it's balanced and things go well.

"When it's more regular, as Esteban experienced last year with Daniel [Ricciardo], it's more complicated. So it's very important that the drivers work well together and that there are no dangerous games.

"It's going to be a long season, and these COVID years are also complicated to manage. It's not much fun, locked in bubbles with incredible restrictions.

"The dynamic and atmosphere of a team are extremely important for performance, so you have to be very vigilant to ensure that there is no degradation, first and foremost, among the drivers."

Alonso is well-known for being a dominating figure within a team, and has shown a willingness to go to war with teammates in the past. However, in recent years, the Spaniard has been forced to learn to work with teammates as he's raced in the World Endurance Championship.

Prost believes that Alonso's tough nature will be kept in check by Alpine, but that Ocon must also be able to step up to the plate to ensure the Spaniard doesn't seize the initiative.

"A driver with such a personality automatically brings something," said Prost. "Fernando is very demanding and a perfectionist. He demands a lot. It's up to us to take it on board.

"But he is also aware that it is probably not this year that he will be able to win races on a regular basis. What is certain is that even for a point for tenth place, he will fight body and soul to bring it back.

"But we must not forget that it is always the pair of drivers who make a team progress.

"We expect a lot from Esteban. He now knows the team. We have changed things for him, notably his track engineer. Everything has been done to make him as comfortable as possible."