Perez warns Verstappen: I'm at my best on Sunday

Sergio Perez will join Max Verstappen at Red Bull after making the switch from Racing Point. While the Dutchman has established himself as the man to beat at the Milton Keynes outfit, the Mexican has made it clear he has what it takes to give him a challenge. 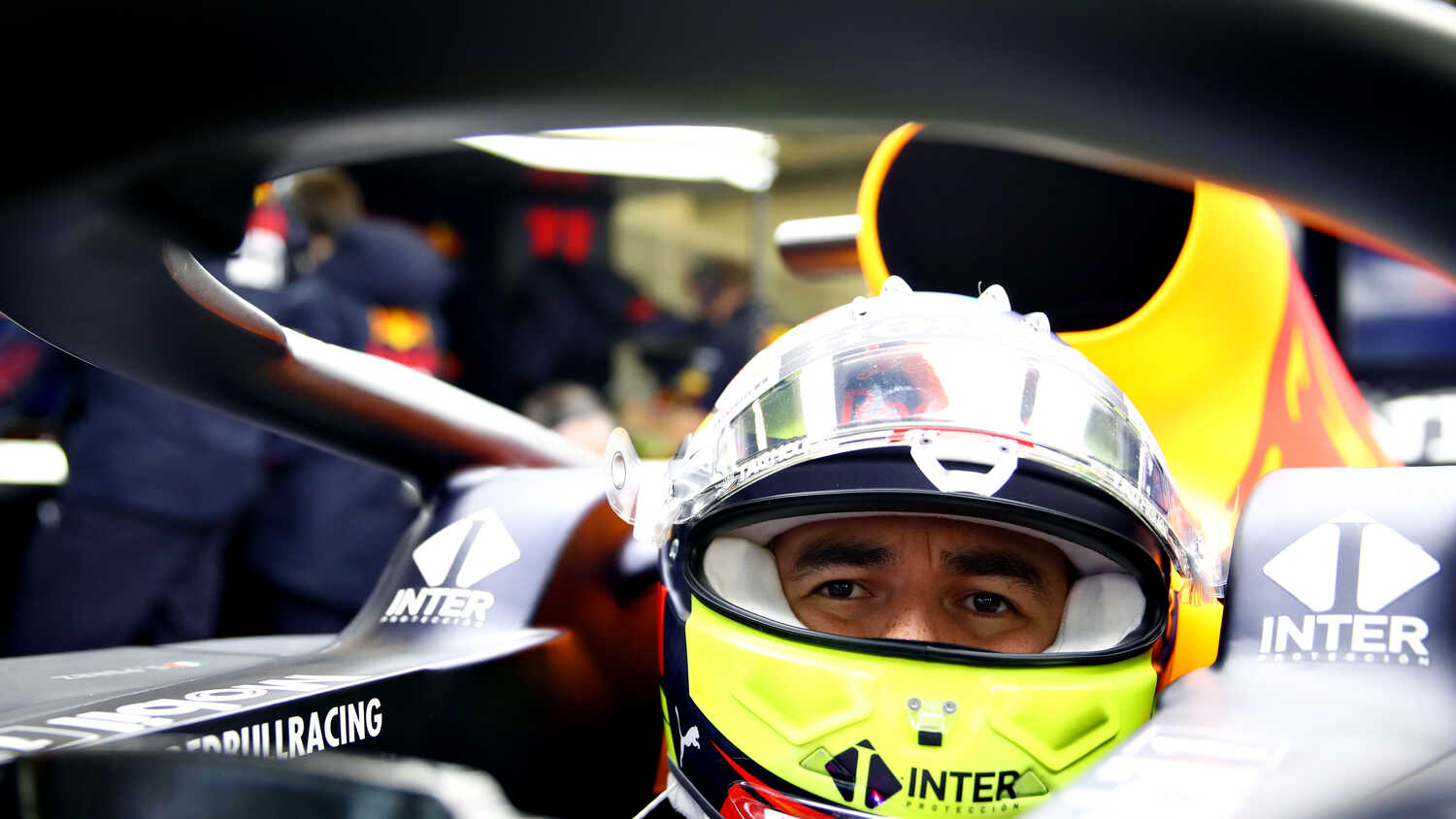 Sergio Perez expects to compete with Max Verstappen at Red Bull this season, stating that while the Dutchman may have the upper hand when it comes to qualifying, he's confident he can deliver on Sundays.

The Mexican is gearing up for his first campaign with the Milton Keynes outfit after finishing fourth in the standings with Racing Point last season. Verstappen has established himself as the man to beat at Red Bull in recent years, however Perez believes he has what it takes to challenge the Dutchman when it matters most.

"Max, from what I've seen, is gonna be very strong in qualifying," Perez told select media including RacingNews365.com. "He will be a massive benchmark in qualifying.

"My strength comes on Sunday, in race craft and race pace, so I think that's a good match that will hopefully deliver the maximum from the car."

Red Bull have gone through the likes of Pierre Gasly and Alexander Albon in recent years, with neither driver showing themselves capable of matching Verstappen's pace, however Perez has confidence in his abilities.

"I am confident in my abilities," Perez added. "I think it's just a matter of time before I get on top of everything and I believe in the level that I can achieve."