Sergio Perez has spoken about what his life could have been like had he not made a career out of motorsport. 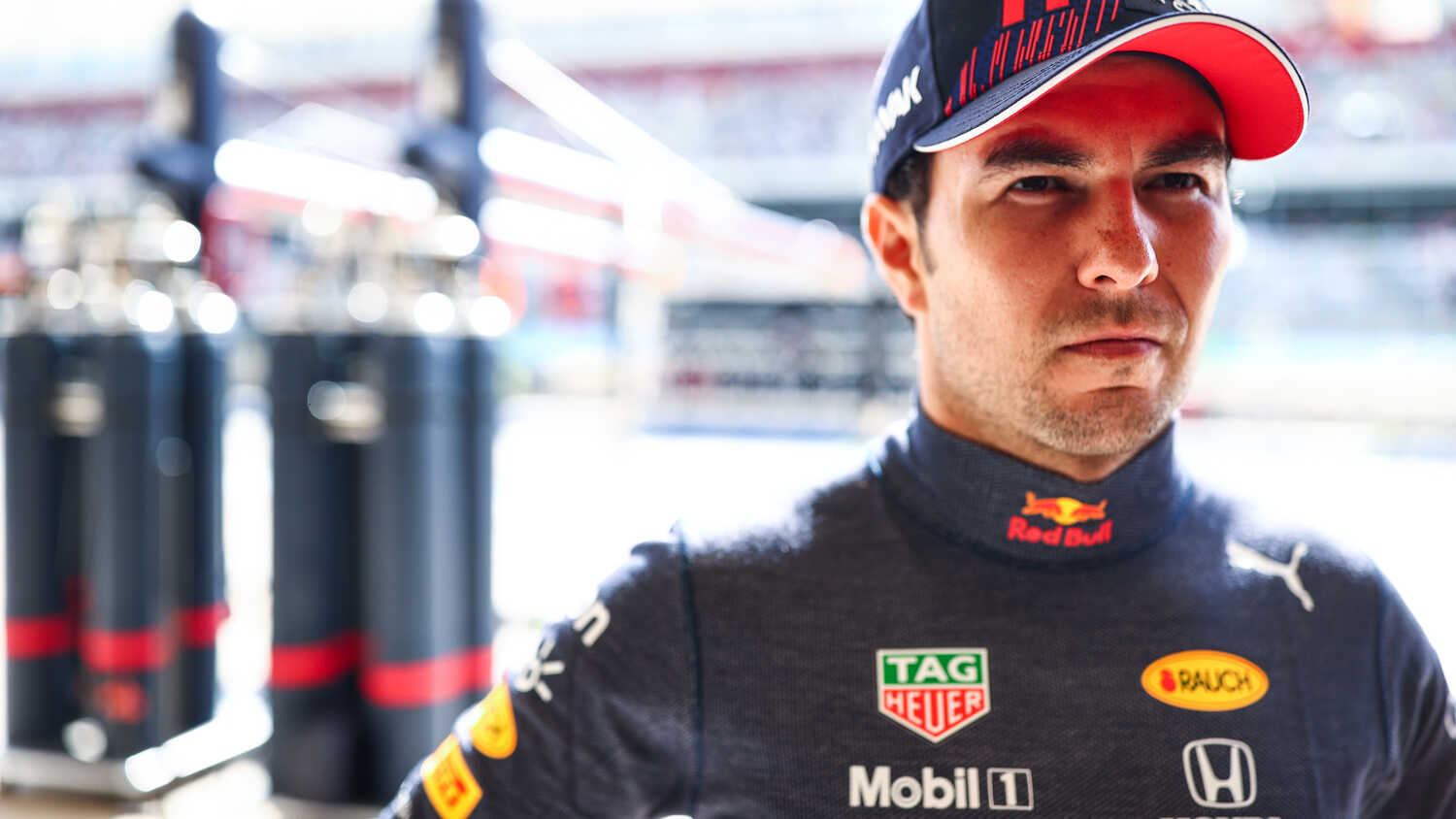 Red Bull driver Sergio Perez says he would likely have become a lawyer or a banker if his motorsport career did not develop as planned, believing that those jobs share the "adrenaline" of competition.

Perez began karting as a six-year-old and, after success in his native Mexico, moved to Europe aged 15 to climb the single-seater ladder towards F1, rising from Formula BMW to British F3 and then GP2 (now F2).

Having finished runner-up in GP2 in 2010, Perez got his break in F1 with Sauber, with several podiums and eye-catching performances earning him a shot at the front-running McLaren team, a move that ultimately failed to deliver on its promise.

Perez found a more permanent home at Force India from 2014 to 2019, staying for the transition to Racing Point and picking up his maiden Grand Prix win, after which he was snapped up by Red Bull.

Reflecting on his career so far while speaking on The Edge podcast with Red Bull team sponsor TAG Heuer, Perez revealed that a job in law or banking was on his mind before his motorsport efforts accelerated.

"I think it shares a bit the adrenaline that we live every day in our lives," he said. "I quite like adrenaline and those jobs really give you that adrenaline.

"Something related to sport, I'll say as well, probably a lawyer that helps the sportsmen getting their contracts done, or kind of a manager.

"I really like the life that is related to sport, living with that, thinking how you can do better, how you can be better."

Perez was also asked if he would like to see his children follow him into motorsport but insisted that, whatever path they choose, he will give them his full support.

"It's a tough, tough career," he went on to comment. "I guess every career to make it to the top, to get into the highest level of the sport, it takes a lot from you.

"But I think if my kids are willing to do it, and they're willing to give it all and to be successful, to be very professional at a very young age, I'm more than happy to support them. I had all the support from my parents, so I'll do the same for my kids.

"If they don't have the talent to be the best, at least they have to make sure that they give it all, and that, for me, is most important."