Red Bull's Sergio Perez has said that new teammate Max Verstappen is very different as a teammate compared to what he'd been led to believe.. 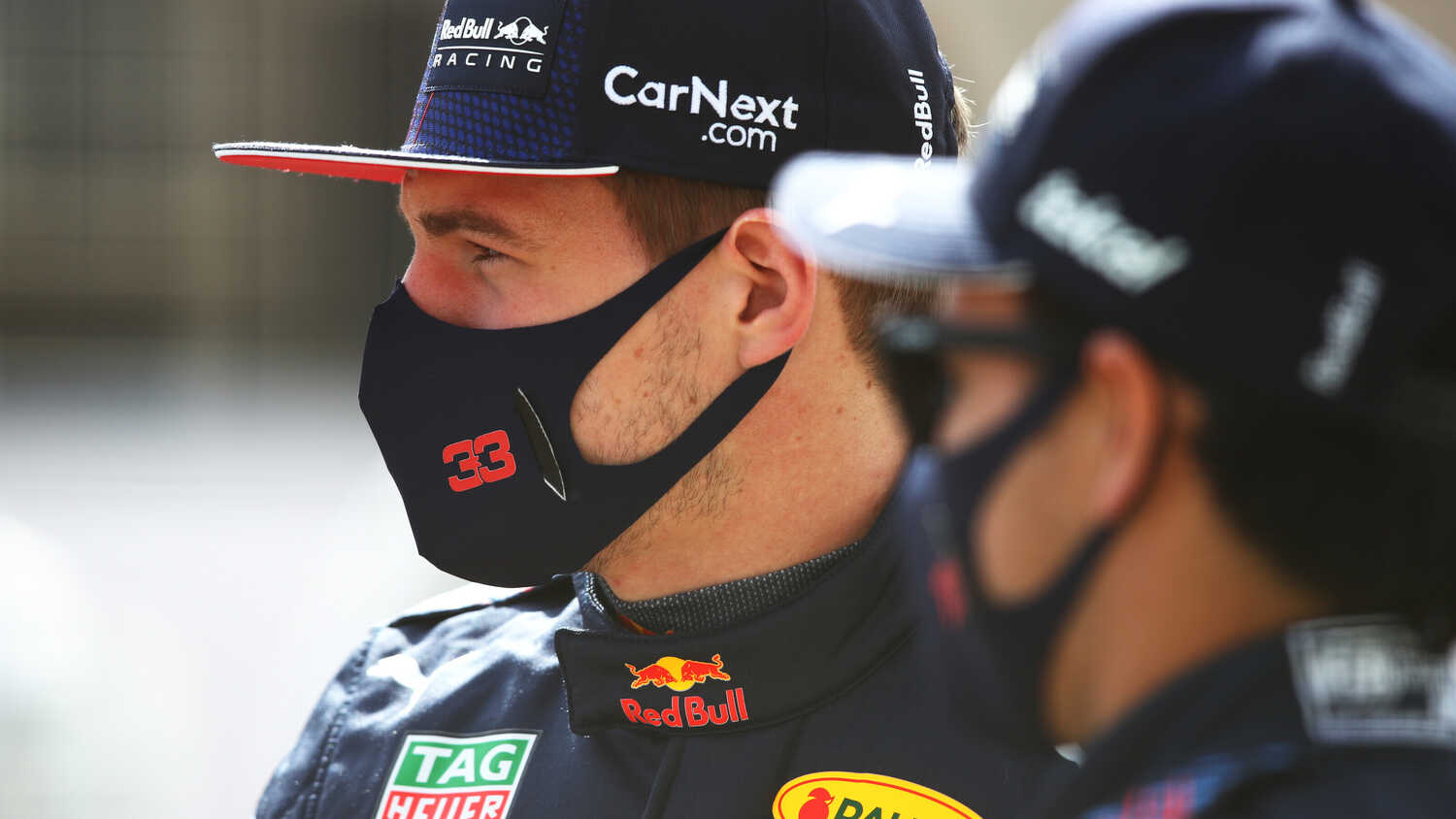 Red Bull's Sergio Perez has said he has been positively surprised by how welcoming Max Verstappen has been as a teammate.

The new pairing at Red Bull have done just two races together so far, but the Mexican driver has said that his impression of his Dutch teammate has changed as a result of them working together in recent months.

"You read over and over in the media how terrible Max Verstappen is to his teammate," Perez joked to Sky Sports F1.

"Well, it is now completely clear to me why that is always said. They don't say it for nothing!"

With the pair sitting down before cameras to discuss their new partnership, Perez said that he has gotten to know Verstappen far more, and has been pleasantly surprised by what he's learned.

"However, I am positively surprised by Max's attitude," he said.

"Of course, I already knew him a bit, as we have been racing against each other for many years, but when you ride together for one team, you spend more time together and you get to know each other. know better."

“His image is very different from how he really is as a person,” Perez explained.