Perez not a fan of Red Bull changes: We took a step backwards

It was a mixed day for Sergio Perez during practice for the F1 Monaco GP. After finishing atop the timesheet in FP1, the Mexican believes Red Bull took a step backwards after making some changes before FP2. 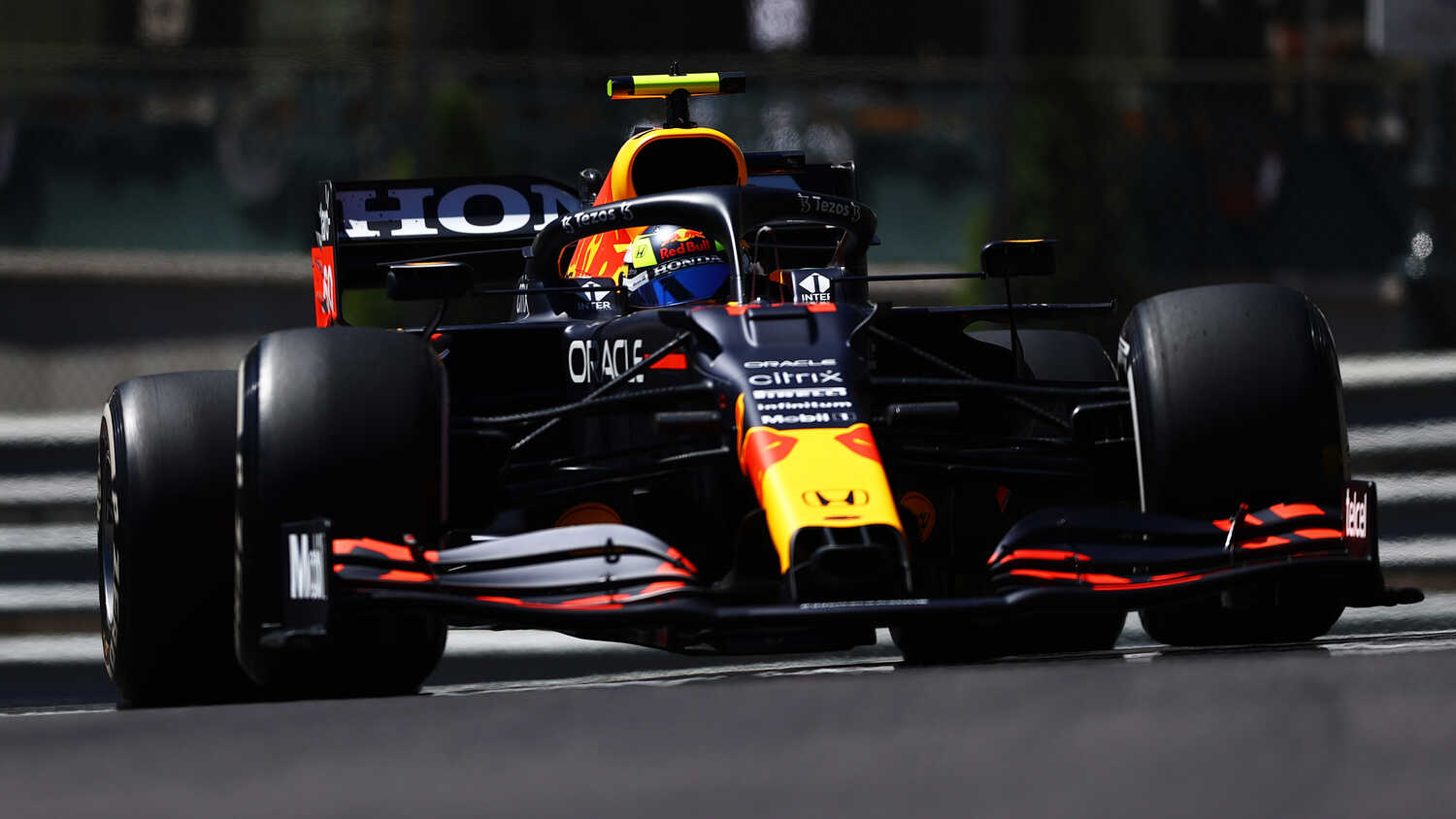 After finishing with the fastest time in FP1, Sergio Perez had to settle for eighth in the afternoon with the Mexican stating changes made to his car between sessions may have played a factor.

Perez set a time of 1:12.487 on the soft tyres, finishing ahead of the impressive Carlos Sainz in second. However it was a different story in the afternoon, with Ferrari taking the top two spots while the Mexican finished over a second behind in eighth.

While Perez was pleased with how things went early in the day, he believes Red Bull took a step back in the afternoon.

"It’s great to drive in Monaco again after not racing here last year," Perez said after Friday's FP2. "I’m enjoying it a lot as it’s such a fantastic track. We had a very good FP1 and the car was feeling strong, we made a few changes between sessions and I think maybe we took a step backwards but it’s hard to really know as I had traffic on my soft tyre run."

Perez knows Red Bull have some work to do, especially in terms of their short runs ahead of qualifying on Saturday, given Ferrari look extremely strong after the first day of work at Monaco.

"I think we probably have work to do on our short runs but we have lots of information to look at now ahead of qualifying on Saturday when hopefully we can be in the mix," Perez added. "Even though he missed most of FP1, Charles [Leclerc] still managed to end the session fastest so the Ferraris are looking strong but let’s see who sits where on Saturday when it counts."