Perez had no idea what was happening with Bahrain car outage

At the Bahrain Grand Prix Sergio Perez’s Red Bull cut out on the formation lap en route to the starting grid, with the driver also losing contact with his team. Now, he has spoken about what he was going through his mind as he sat there and how the team got his RB16B back in the race. 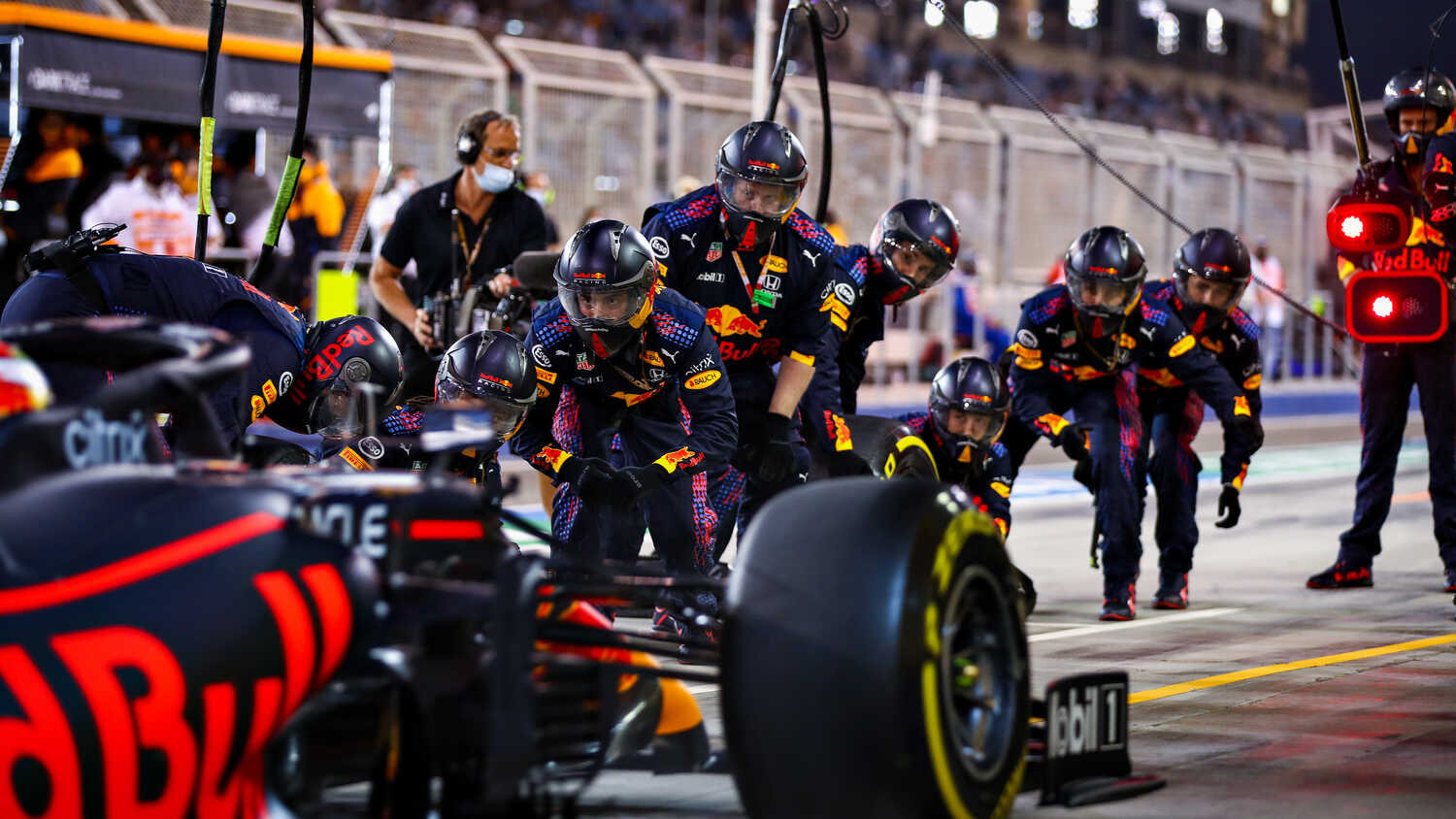 Sergio Perez had hoped for a better start to his Red Bull Formula 1 career. The Mexican was left stranded on the formation lap as cars made their way to the grid to kick off the Bahrain Grand Prix, with his car shutting down completely and cutting off contact with his team.

The car managed to come back to life just as Perez looked to get out, and the team was able to get it going again and to start the race from the pits, allowing the driver to patiently carve his way through the field and eventually bring home a solid points-scoring haul in fifth.

However, Perez had no idea what was happening and has said he was lucky that he didn’t get out of the car and the team managed to get it fixed and out racing, he told media ahead of the Emilia Romagna Grand Prix this weekend.

"I had no clue what was going on but I stayed calm. Everything just shut down, the radio, the telemetry, everything was full off and for a moment I couldn’t do anything," he said.

"I was about to get out of the car and then that second, we managed to turn the car back on. In the end, I think we were very lucky I stayed in the car and we managed to get going again, even though we had to start the race from the pit lane."

The driver added that in the end, the efforts were worth it as he managed to climb the Red Bull back through the ranks into the points scoring positions to limit the damage to the team’s overall title push.

"I thought the race was over before we even started, but we were lucky to get the car going. It’s always important to maximise the ‘bad days’ and get the most out of them, and in the end it was a very positive race recovery with some good points scored for the team," he said.