Although Sergio Perez was pleased with the performance of his Red Bull on Friday, the Mexican had to settle for the fifth fastest time in FP2. Nevertheless Checo is optimistic things will improve ahead of qualifying on Saturday. 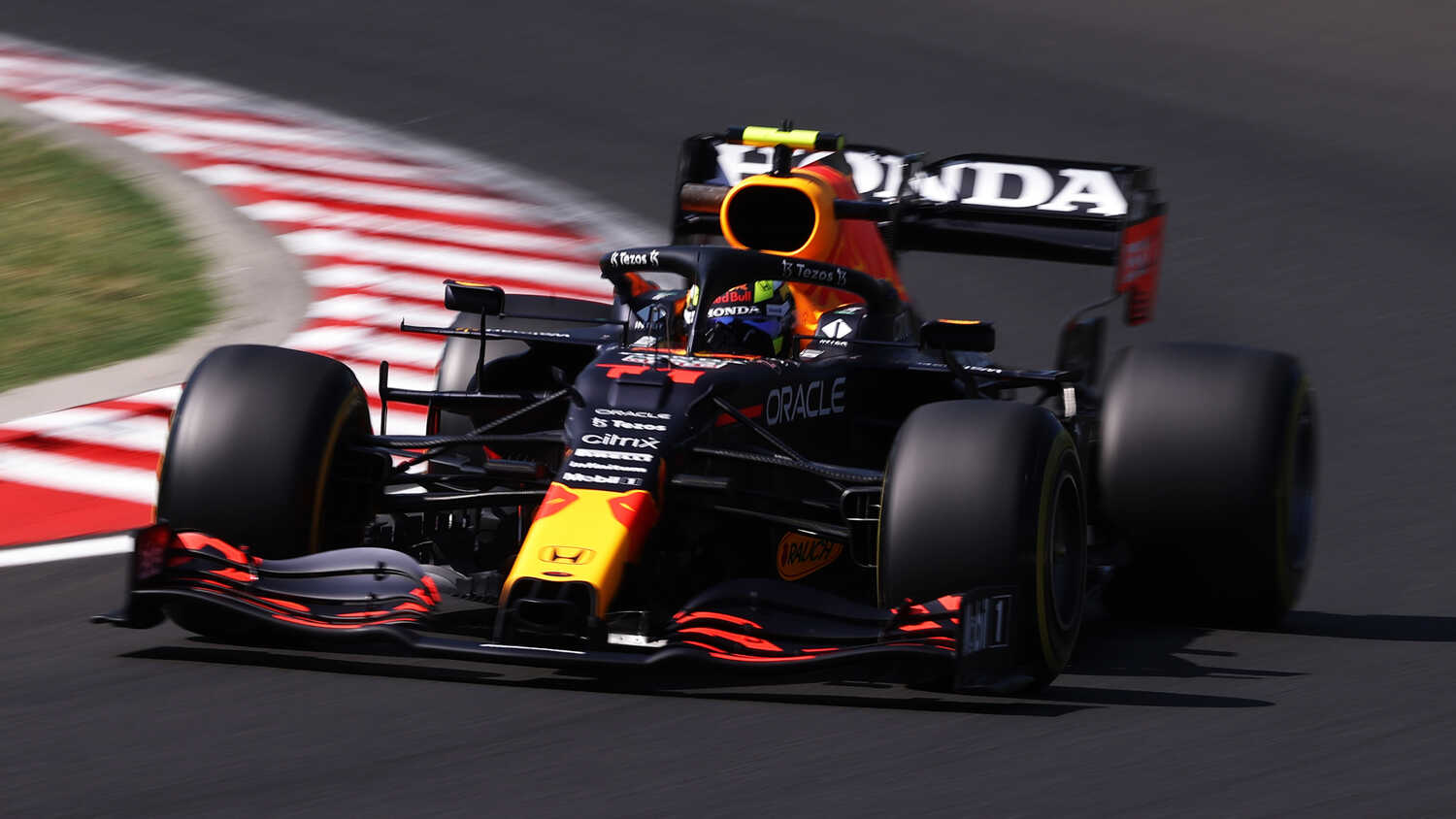 Sergio Perez finished FP2 with the fifth fastest time, however the Mexican believes there is more to come from Red Bull as traffic slowed him down on Friday.

Teammate Max Verstappen finished the morning session with the fastest time, with Checo settling for the eighth fastest time. While Perez improved in the afternoon by finishing fifth, he believes there's more time to be found given how his RB16B felt during long and short runs.

“The car felt good over the longer and shorter runs today," Perez stated in a Red Bull press release. "I think there’s definitely time to be found, I was caught in some traffic during both sessions so I think there is still plenty to play for in qualifying tomorrow.

Track temperatures were over 60 degrees at one point, though conditions are expected to cool off the rest of the weekend. Perez wants to wait and see what that means for his performance, though he remains optimistic.

"With the weather conditions predicted to change over the weekend, there is a bit of an unknown, it may benefit some more than others so we will have to wait and see what happens," Perez added.

"We’ve made good steps and we have a good idea about what we need to do before qualifying to make improvements, so I am optimistic for the rest of the weekend.”