Perez off target but optimistic: There’s light at the end of the tunnel

Red Bull's Sergio Perez has admitted that he isn't quite where he wants to be in terms of car comfort, but feels he's making steady progress adjusting to the RB16B. 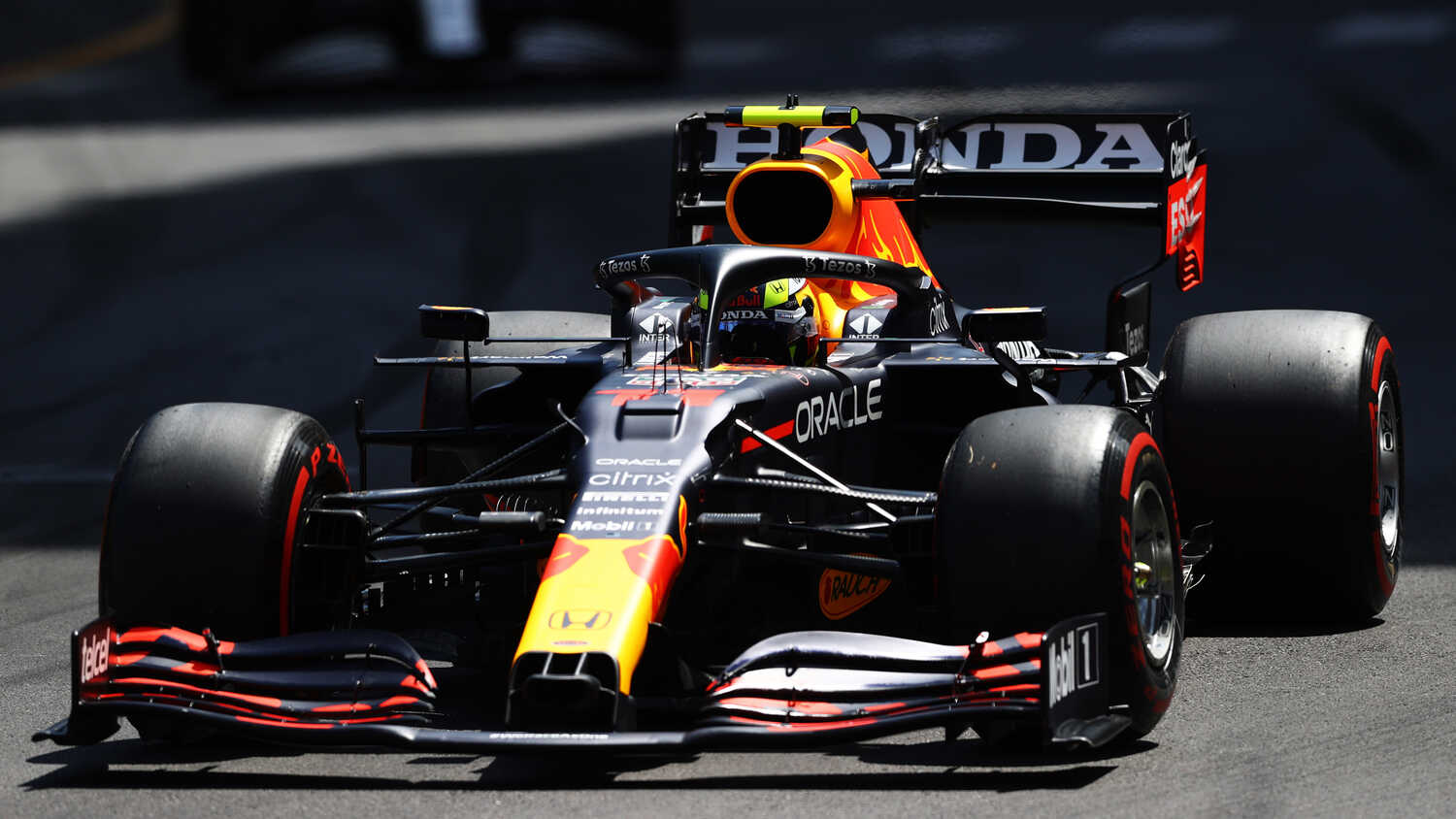 Red Bull's Sergio Perez has admitted he hasn't made as much progress in adjusting to his new car as he'd like.

The Mexican swapped to Red Bull from Racing Point at the end of 2020, and has struggled to acclimatise to the RB16B. While teammate Max Verstappen has been taking pole positions and fighting for wins, Perez has been resigned to lower points finishes.

Having set himself the goal of being up to speed by the end of the fifth Grand Prix of the season, Perez admitted to some disappointment that he hasn't yet gotten fully comfortable.

"Yeah, to be honest, Yes, for sure," Perez told select members of the media, including RacingNews365.com.

"I managed to put it on the second row at Imola, my second race.

"I wasn't expecting that already that in such a difficult track but the progression hasn't come on Saturdays and it's just variables.

"Wherever there is a variable I'm not fully at home with the car yet but I can see light at the end of the tunnel.

Asked what he meant by variables, Perez explained that it meant anything that changed the handling characteristics of the car.

"Changing compounds, changing wings, changing weather those kinds of things when you know a car like the back of your hand it's very easy to adapt to those situations," he said.

"And as I say, I'm not the only one out there struggling with a new car. I haven't forgotten how to do the job, it's just taking me longer than I would like it to."