Perez appreciates Marko's honest assessment: Nobody is holding back

Sergio Perez currently sits fifth in the Drivers' standings at the halfway point of his first season with Red Bull. The Mexican isn't immune to bad races, but he's happy Helmut Marko is there to be transparent about his performances. 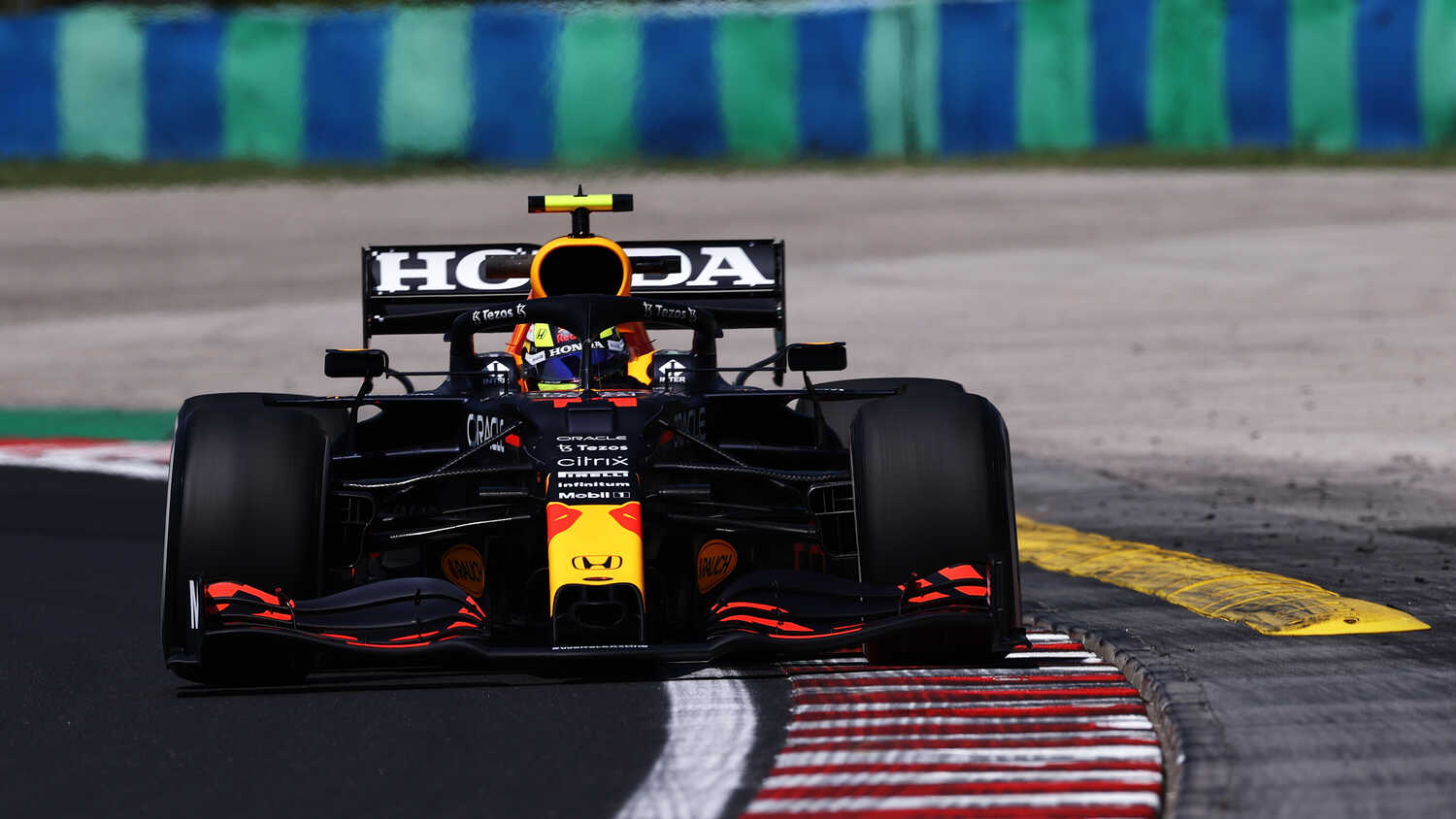 Red Bull advisor Helmut Marko doesn't mince his words when it comes to sharing his opinion and Sergio Perez says he's a fan of the approach.

Perez has had several highs in 2021, victory at the Azerbaijan GP the standout example, with Christian Horner recently stating that the team are "in a good place" in terms of their driver line-up. That isn't to say he can't improve, with Marko always ready to give an honest assessment, an approach the Mexican believes has its benefits.

"When he had to be," Perez told the Dutch edition of Motorsport.com if Marko has even been tough with him. "When I have a bad race, he will just tell me, and he will always tell you exactly what he thinks.

"It is something good I think for someone with my experience, with my career in Formula 1, with the career I've had. It's good to have someone that tells you straight away what he's thinking, and where you are.

"They obviously have all the information and all the data weekend after weekend. They know exactly what the driver's lap time is. With Red Bull, there's no holding back. So they are quite transparent with myself and with the media, which is good.

Max Verstappen is the undisputed leader at Red Bull, however Perez believes their strong relationship helps push the team forward.

"I have a good relationship with him on track and off track, so we are able to share our views regularly," Perez added.

"Obviously my issues that I speak about, he probably doesn't find the same thing, so we drive differently. It's hard in that regard, but we are pushing the team forward together, so that is good."