Perez annoyed: I don't feel comfortable at all

The Red Bull driver feels he does not have the confidence in the car and is frustrated he was unable to perform in qualifying at Portimao. 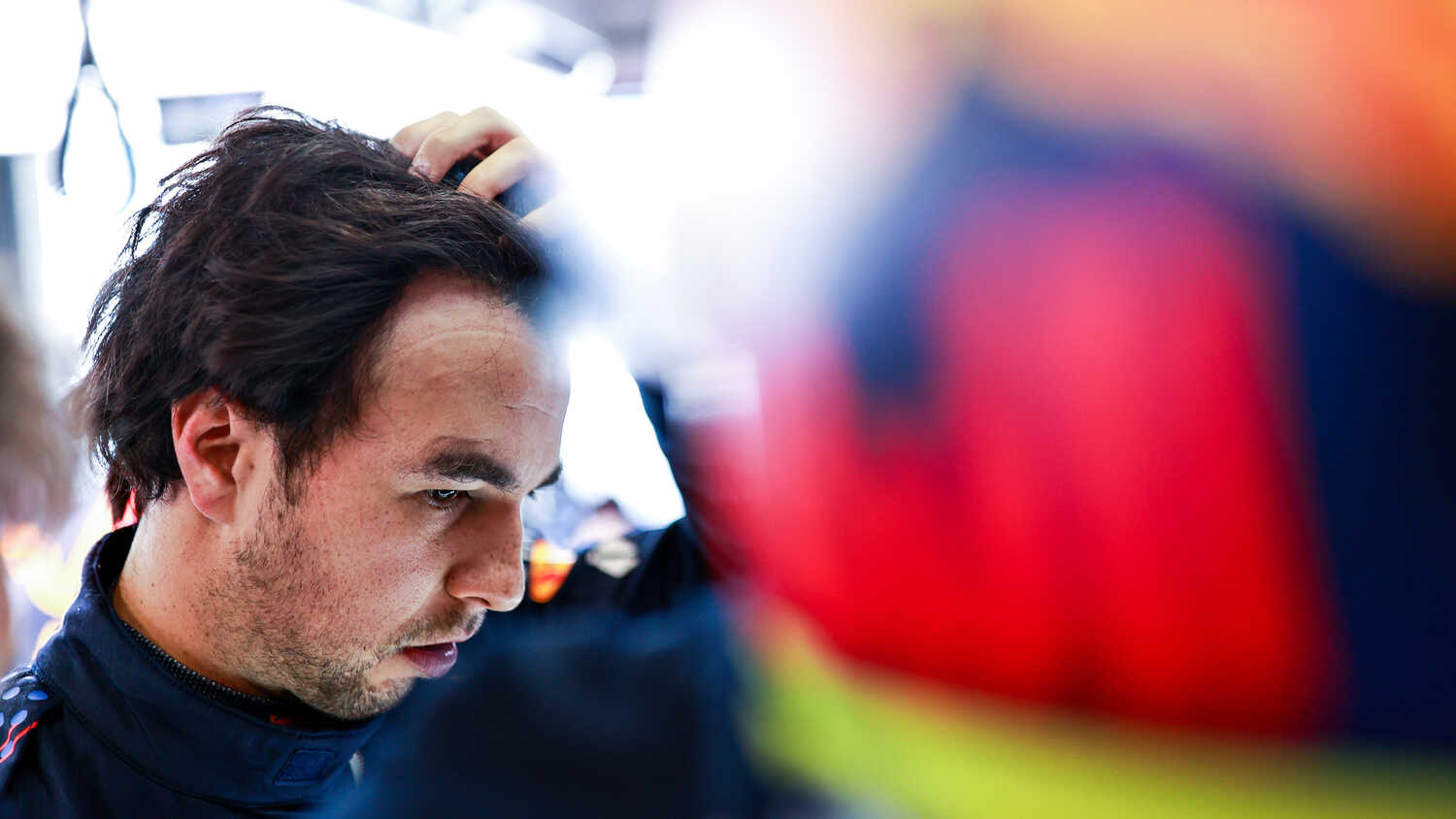 Sergio Perez is not happy with his qualifying performance despite his fourth place starting position for Sunday's Portuguese GP.

The Mexican struggled to find the optimal tyre working window on the new Portimao track surface which teammate Max Verstappen has also been vocal about.

"I didn't feel comfortable with the car at all," Perez told RacingNews365.com and other select members of the press. "I was unable to get the best out of my tyres so we've got some work to do to understand that.

"I'm not very pleased with the progression I have had this weekend. I mainly did the same lap times as FP1. It's a very tricky track.

"When you do not have that confidence in Portimao, it's a big killer. Conditions were tricky as well so we will just have to go through it and see what we are able to do better for the next time."

The track surface has been a major talking point with many drivers and teams struggling to understand how to get the most from the tyres in Portimao. Perez agrees with some of the sentiments.

"I mean, the lap times are crazy compared to last year, I think about a second lap slower. There's a big lack of grip." 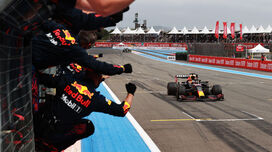