Perez after testing: It should be a good season for Red Bull

Sergio Perez is feeling positive about Red Bull's prospects for 2021 after an impressive display at pre-season testing. 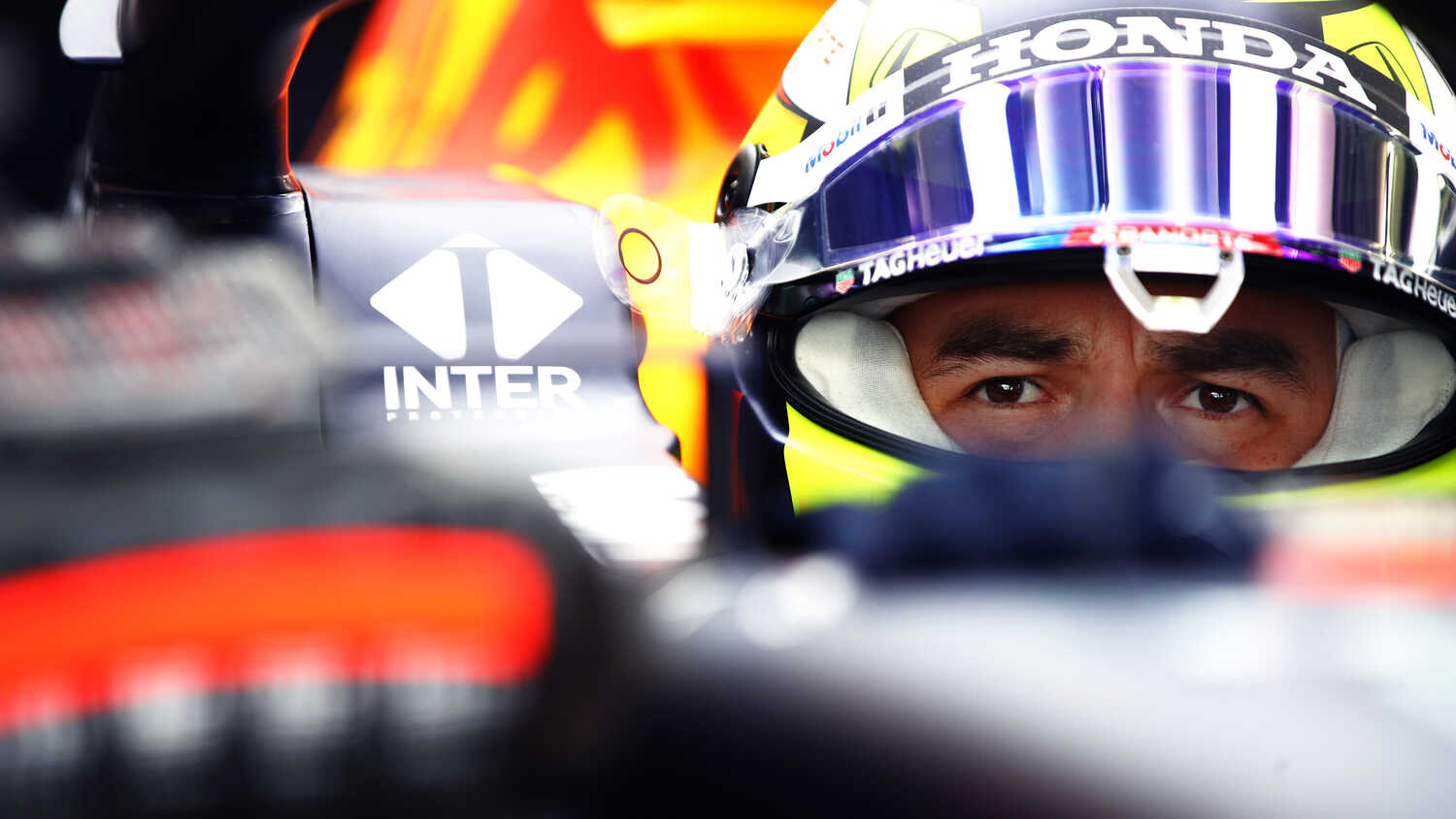 Sergio Perez believes that Red Bull are in for a strong season after the team had a successful final day of testing in Bahrain.

The Mexican - who is in his debut year with the Milton Keynes-based squad after making the switch from Racing Point - topped the timesheets during the Day Three morning session of the 2021 pre-season test and thinks that the team's positive experience bodes well for what is to come.

"There is a good potential in the car," Perez told F1.com at the end of Day Three. "I am pretty excited [for the season]. I think we've got a good car underneath us and the team is doing a fantastic job.

"As I always say, it doesn't matter where we start in Bahrain, it's where we finish in Abu Dhabi, so let's go ahead step by step and it should be a good season for us."

With pre-season testing cut down to just three days in 2021, Perez admits that it has been an extra challenge but he feels that the team are continuing to improve all the time.

"[It has been a] very limited amount of running in testing," the winner of the 2020 Sakhir Grand Prix said. "We are improving every time we are in the car. We seem to be getting more comfortable.

"We were able to get through different set-up items. Now we just have to look forward to the race weekend. Conditions are going to be very different when we come back here. It was tricky today with the wind.

"But all in all I'm pleased with my pre-season testing."

Red Bull's promising show at testing appears to have worried some of their rivals, with Mercedes engineering director Andrew Shovlin stating that Red Bull are faster than the Silver Arrows on race pace.

Perez seems to be more cautious in his approach though, explaining: "[We just have to start] step by step, be patient in the beginning and things will come to us."