The Alpine driver believes his team will change plenty of parts on his car after a poor triple-header which culminated with a first lap retirement at the Austrian Grand Prix. 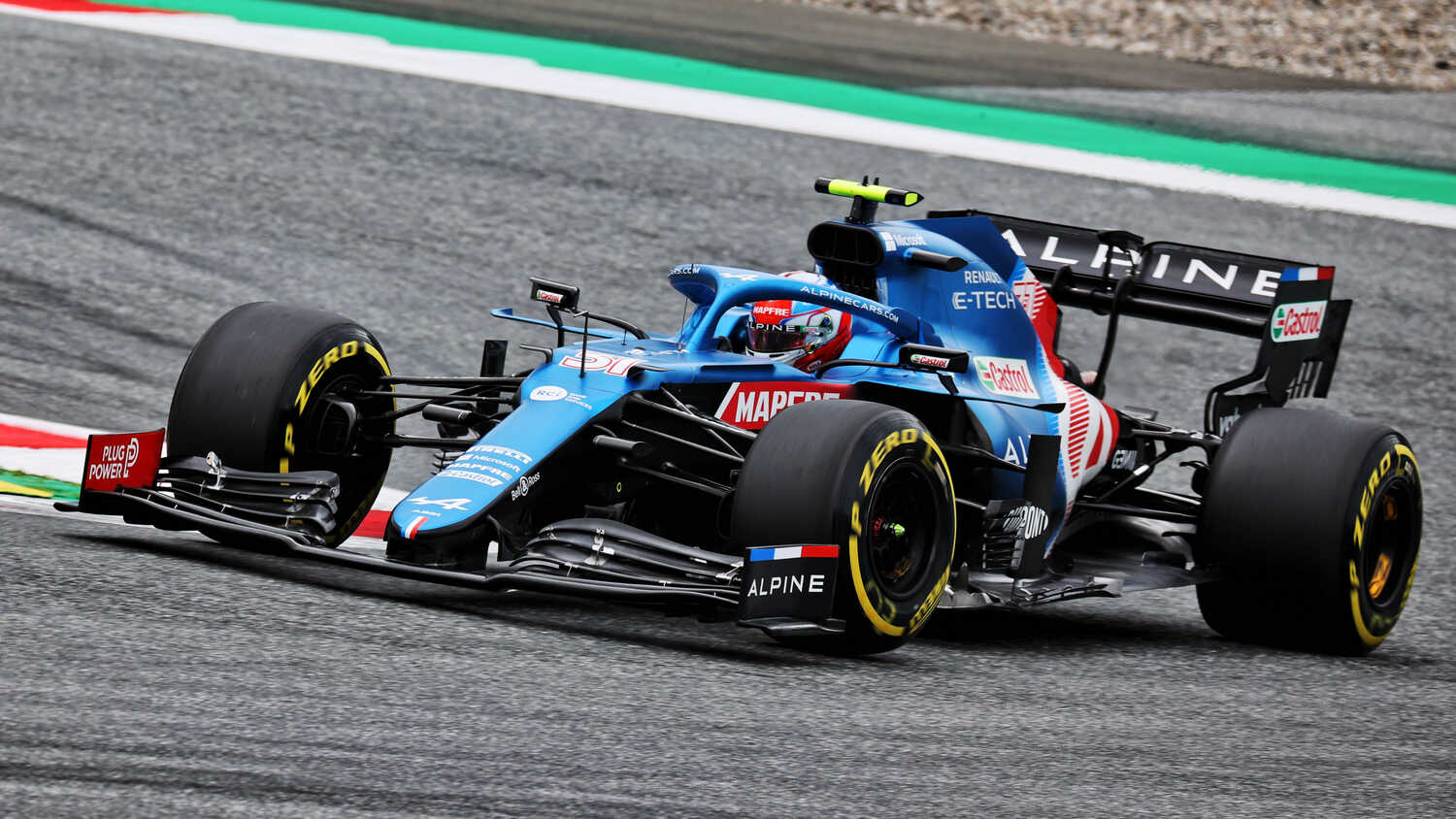 Esteban Ocon has urged Alpine to make major changes on his car after a poor run of form which saw the Frenchman consistently off the pace compared to teammate Fernando Alonso.

Ocon failed to finish higher than 14th at F1's first triple-header and qualified down in 17th at the Styrian and Austrian Grand Prix and has called it a forgetful two weekends.

"The balance [of the car] felt actually fine,” Ocon told RacingNews365.com and other select members of the press. “Once I finished a lap, I felt like it was a good lap on that second of Q1 and I was pretty pleased with how it went.

"Maybe half a tenth I could have gained, but that’s all about it, to be fair.

Ocon did not rule out a complete change of chassis for the British GP and admits his performances have not been good enough.

“The maximum possible would be very welcome,” added Ocon. “I will have a chat with the team and see what’s possible to do. But the more things we can change, the better it would be. Then it’s one doubt less.

"It's hard to place the finger on exactly what the problem is. We will change as many parts as possible on the car.

That’s where it starts to be difficult when you don’t spot exactly what the issue is and then the lap time deficit is so big on such a small track. We need to keep digging in and keep staying together to go through this period as quickly as possible.”