Ocon, Sainz, Vettel, Stroll and Bottas all summoned before the stewards

Several drivers have been summoned before the race stewards in Hungary, for various breaches. 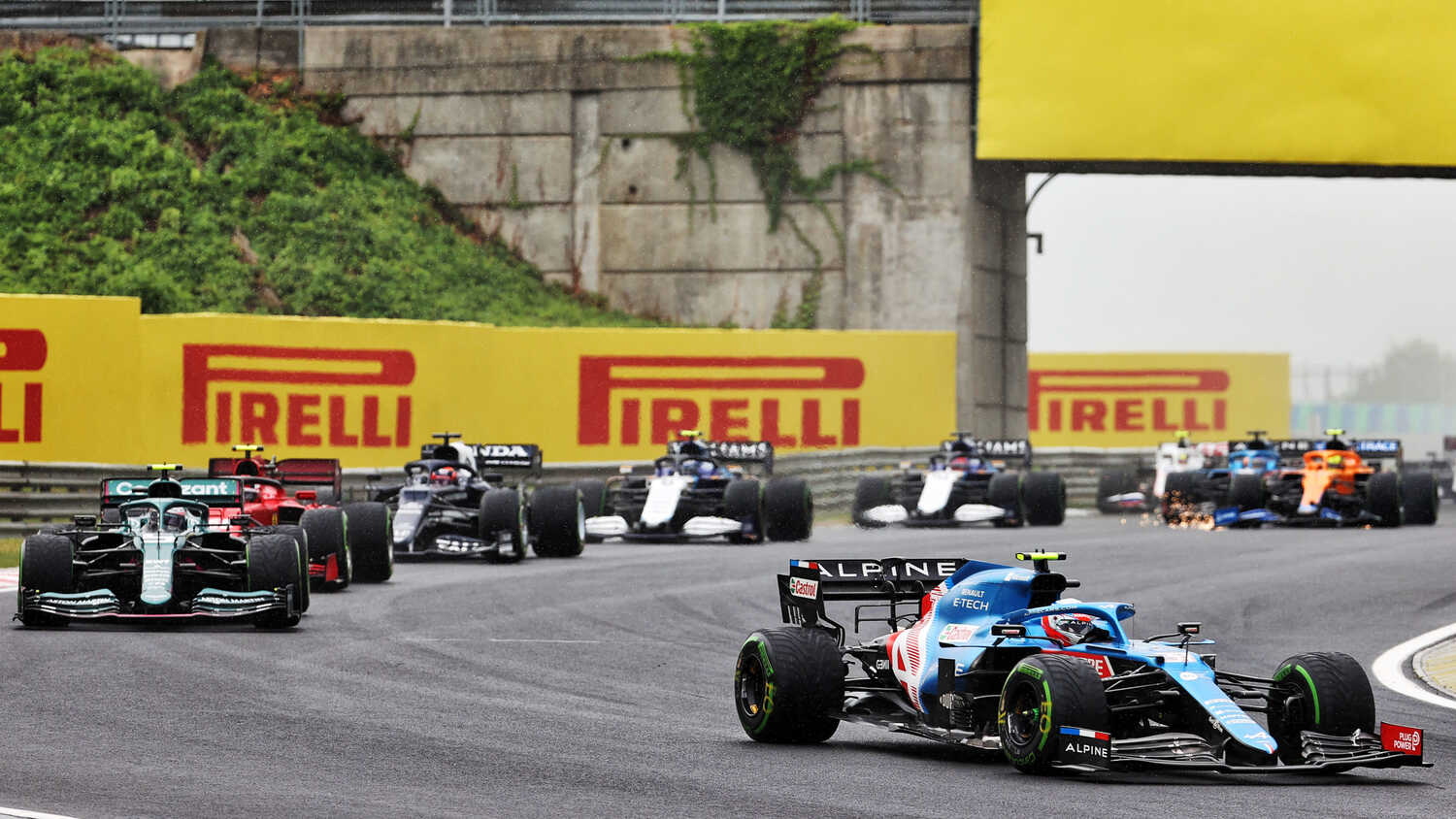 Five drivers have been summoned before the race stewards in Hungary, due to various breaches.

Mercedes' Valtteri Bottas has been summoned for a breach of the pre-race procedure, in what is a separate alleged transgression to the summons for the first lap accident for which he was given a five place grid penalty for the Belgian Grand Prix.

Aston Martin's Sebastian Vettel and Lance Stroll, as well as Ferrari's Carlos Sainz, have also been summoned on the same grounds. The summons all refer to Document 37 of the Race Director's pre-race procedures, which refers to the WeRaceAsOne inclusivisity ceremony that is held ahead of each Grand Prix.

In Vettel's case, it is believed to be related to a T-shirt showing his support for the LGBTQ community.

Separately, race winner Esteban Ocon has been summoned for a breach of the post-race procedure. The French driver stopped out on track after winning the race, having not returned to the pit lane.