Ocon: P5 is a big statement from Alpine

Alpine's Esteban Ocon has said qualifying fifth at a circuit where the team qualified in 15th last season, marks a huge step forward for the French outfit. 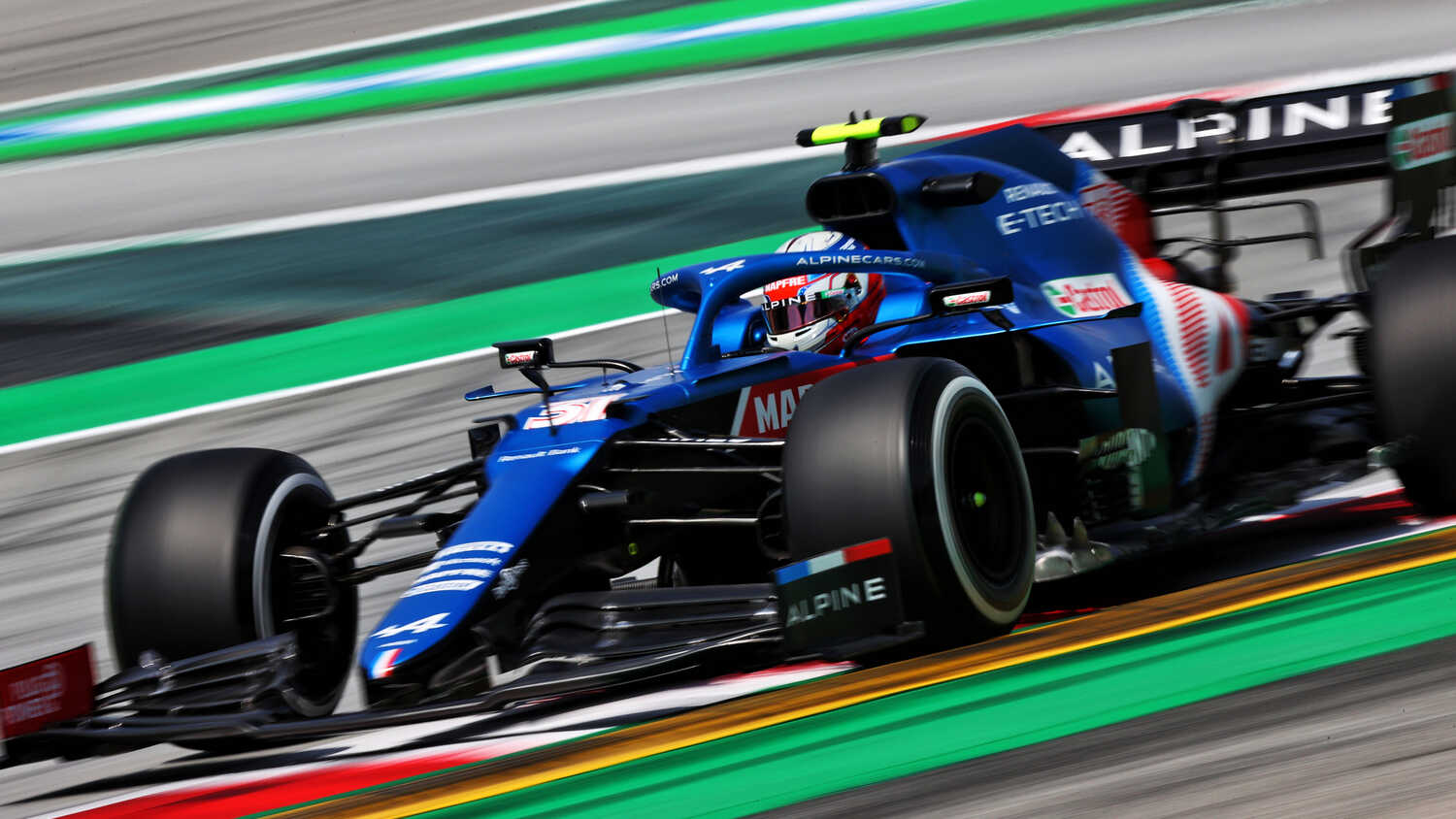 Esteban Ocon has said that Alpine's great qualifying result underlines the progress the team are making, following recent impressive speed from the A521.

After a slow start to the season, the team hinted at near front-running speed in Portugal, but fell down the order as the weekend progressed. This weekend, in Spain, Ocon qualified in fifth, a much stronger showing than the 15th place he managed in the same session last season.

"This is a big statement, obviously," Ocon told RacingNews365.com and other members of the media."But that's the aim, that this is where we want to be fighting.

"You know, coming to Barcelona where it was our worst weekend last year. I think I qualified in P15 and I qualified P5 today. So it's a huge step in a car that was not performing so well at the beginning of the year.

"I think we can, if we do a good job, I think we can fight up there on the rest of the season and that's gonna be our aim. It's very tight and it is not going to be easy. But that's the target that we have in mind."

Having shown flashes of speed in Portugal, the improvement for the demanding characteristics of Barcelona has given Ocon hope that this is the turning point for the season.

"It is the confirmation that we wanted," Ocon explained.

"Coming here into Barcelona, everyone knows the track very well. And all the teams are quick. So we kept going, we kept finding little few things on the car all the way through through those two days, Friday and Saturday.

"I'm very pleased that we have the confirmation that it is working like we want and we have the pace to be in the top five today. So great job by everybody in Viry [Chatillion] and Enstone to keep digging, keeping on searching and today it's paying off again like Portimao, but even better."