Ocon on 'mega' respect for Alonso: His thinking is unprecedented 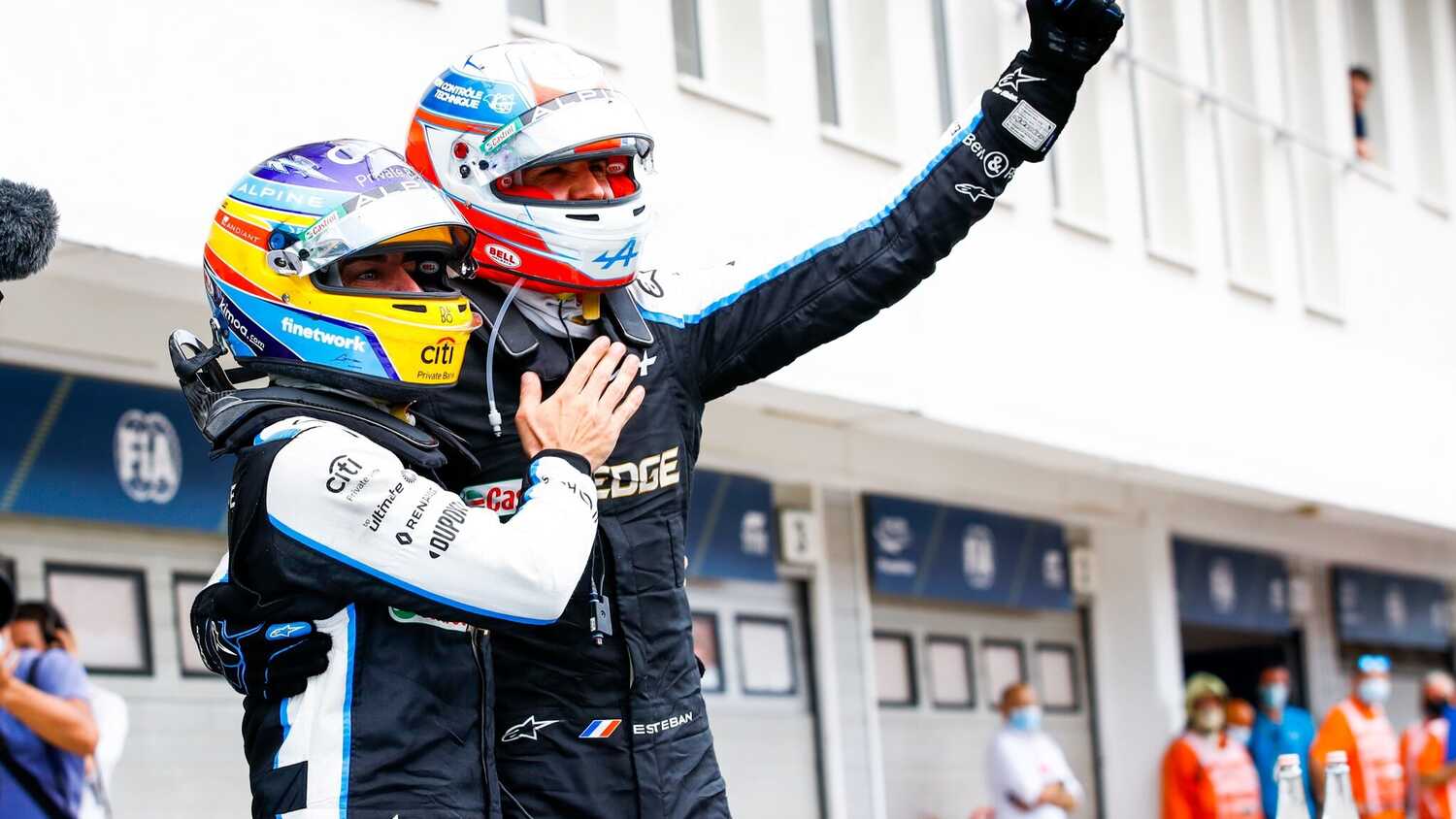 Esteban Ocon has spoken of the "mega respect" he has for teammate Fernando Alonso and his approach to racing.

Alonso made his return to Formula 1 with Alpine this season following a two-year hiatus and has impressed many with his performances, particularly at the recent Qatar Grand Prix where he claimed his first F1 podium finish in seven years.

The 40-year-old might be about to become the sport's oldest driver when Kimi Raikkonen retires at the end of 2021, but Ocon says that his work ethic and continued motivation continue to be outstanding.

"I have mega high respect for Fernando," Ocon told media including RacingNews365.com.

"I know how much work he puts in, how much motivation he has, even now at his age and with how much experience he has and how much he has achieved in the sport. It's more than impressive.

"I think he's just a legend of the sport."

Ocon believes that Alonso is unique in how he thinks, and that this ranks him alongside some of the sport's most successful names.

"He's up there with the top guys, [Ayrton] Senna, [Michael] Schumacher, and he will always remain there," Ocon said.

"Because what we are doing now and what I see, how he thinks out of the box compared to the other drivers is unprecedented.

"There is nobody that will think like him and that will have his race craft ever, I think, so I am glad to be his teammate and proud to push as much as we can together for our common target."

Ocon has spoken of how he was happy to play a defensive role in Qatar in order to help Alonso to secure a podium, with Alonso having provided similar support to the Frenchman when he claimed a surprise debut F1 victory at the Hungarian Grand Prix.

With two races remaining in the 2021 Formula 1 season, Alonso is currently 10th in the Drivers' standings with 77 points, whilst Ocon sits behind in 11th on 60 points.