Esteban Ocon has admitted that he was saddened by the exit of team boss Cyril Abiteboul from Alpine, but is already feeling confident about the new management. 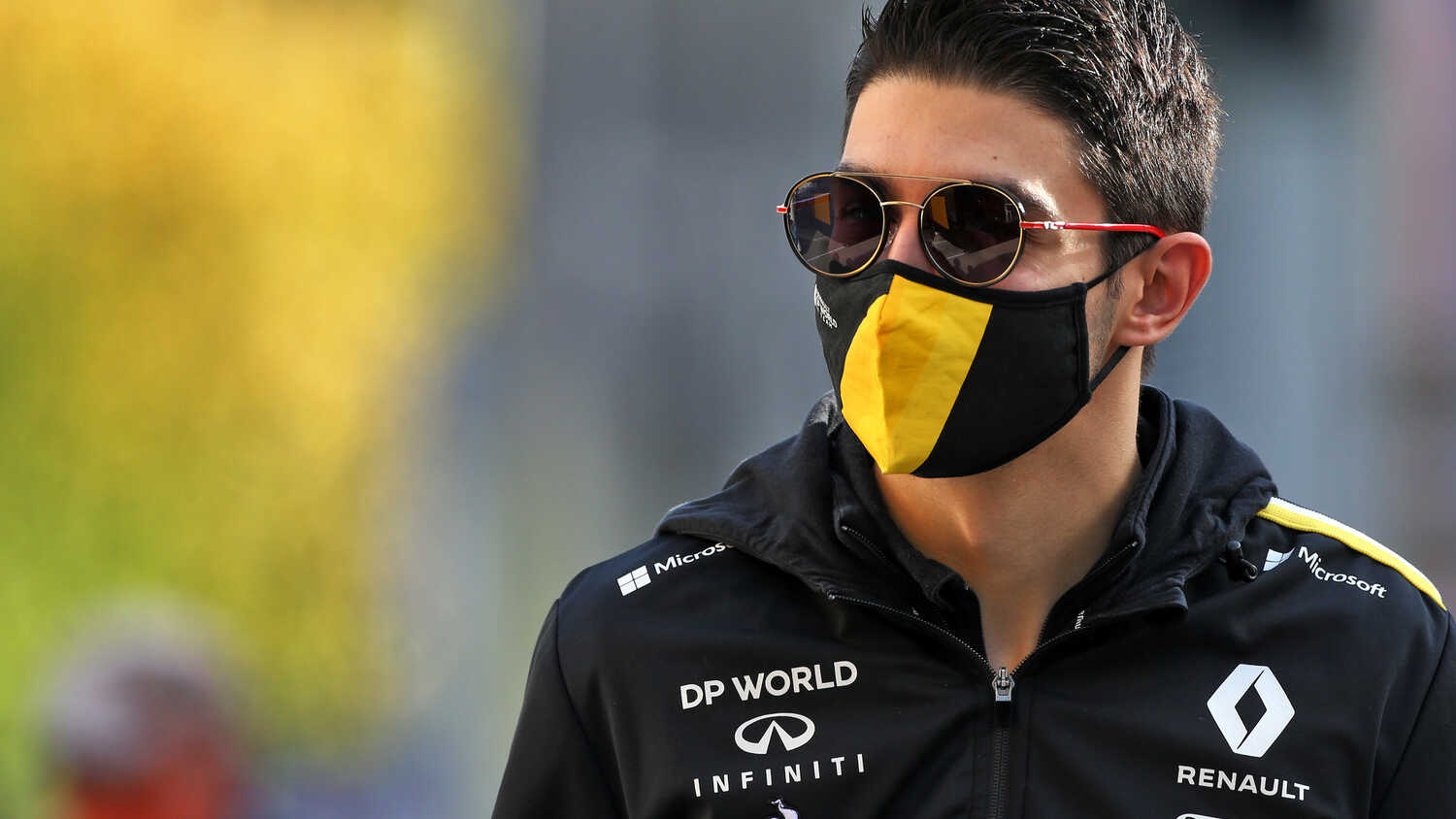 Esteban Ocon has shared his feelings on the change in management at Alpine after the sudden departure of previous team boss Cyril Abiteboul.

Abiteboul’s exit from the former Renault F1 squad was announced earlier in January, with the Frenchman being replaced by Suzuki MotoGP boss Davide Brivio. Laurent Rossi has also been promoted to CEO and Ocon is already feeling confident about the new line-up.

“I’ve met Laurent, I’ve met Davide on the phone and by video conference,” Ocon told Sky Sports F1. “We spoke for a long time, and we are in good hands.

“They are very humble people, very motivated. They are looking to make a step with the team, trying to guide us in a good direction, and that’s a very good thing. I feel very confident with the new people.”

Ocon - who enters into his second season with the team - has admitted that he was still saddened by the departure of Abiteboul though.

“Obviously I am very sad to see Cyril leave,” the 24-year-old said. “He has brought us and the project to here. I wish him all the best. He’s someone that I really like. But the future is bright for Alpine.”

New team boss Brivio comes to Alpine off the back of a hugely successful final season with the Suzuki MotoGP squad, who won both the riders’ and constructors’ championships for the first time in 20 years.

Meanwhile Ocon will be hoping for similar levels of success in 2021. The French driver was outscored by former teammate Daniel Ricciardo in 2020 and now faces the challenge of competing against double Formula 1 world champion Fernando Alonso.

However, Ocon is feeling confident and hopes to bring the form he showed towards the end of the 2020 season - which saw him claim his first podium finish - into the new year. He explained: “In the second year with the team normally you are more established, and I really want to start the year like I ended the last one – which is on a much higher level than where I started.”