Esteban Ocon says he is fully focused on helping the Alpine F1 achieve success in F1 team despite his previous links as a Mercedes junior driver. 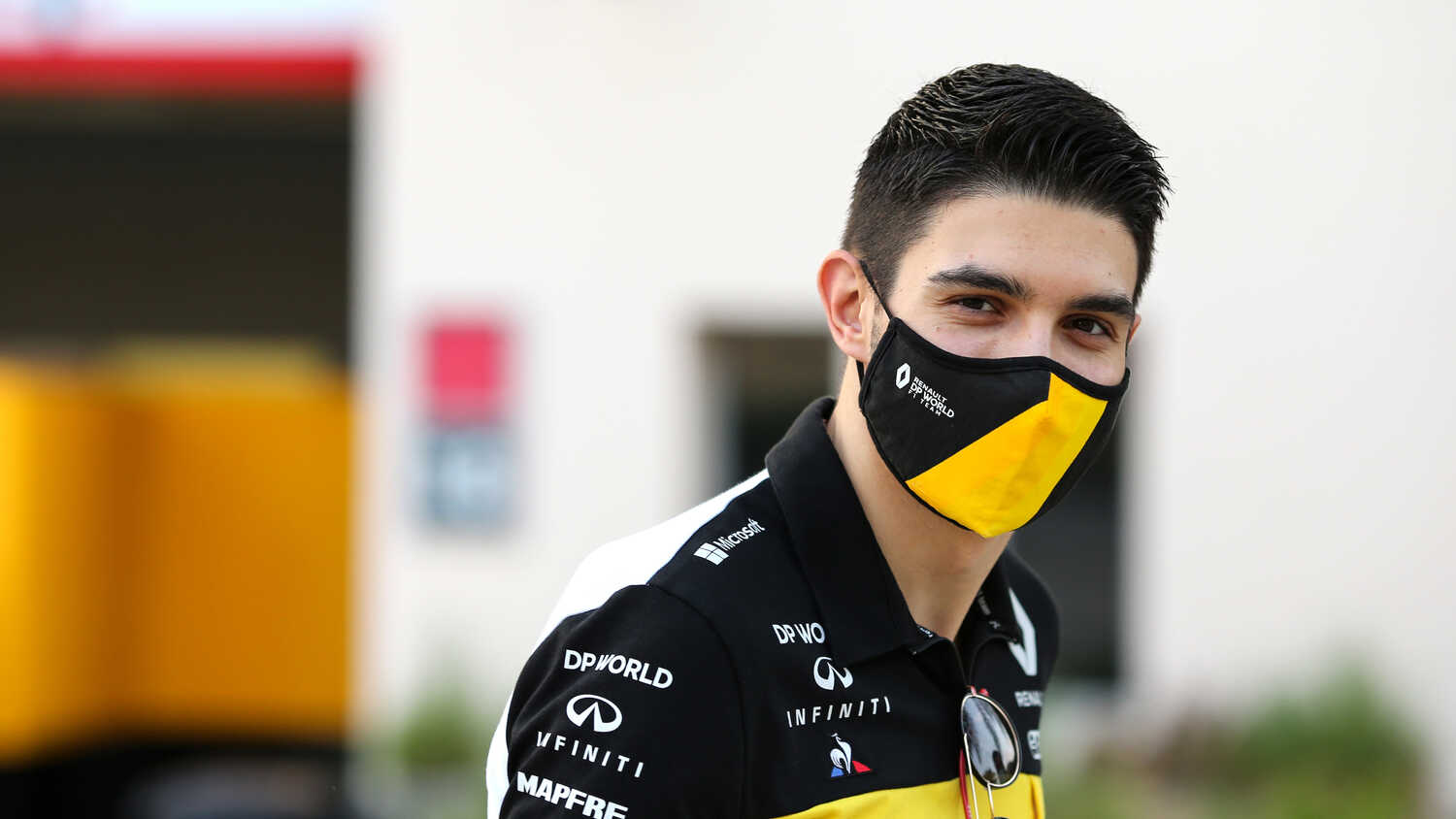 Frenchman Esteban Ocon is about to embark on his second season with the Enstone-based outfit, Alpine. Despite his previous links to Mercedes, the former GP3 champion is committed to the French squad.

Ocon endured a topsy-turvy rookie year at the Renault outfit in 2020. The Frenchman struggled to acclimatise to his new surroundings though he was ultimately able to secure his first podium finish in F1 at the penultimate round in Sakhir. Despite a shaky first year Ocon is committed to the French manufacturer.

"I'm an Alpine driver, fully committed to the plan of the team and the challenges that I inside here, Ocon told RacingNews365.com among others.

"My goal is to make the team improve, and at some point get the result that we want, which is fighting for wins in the future."

Ocon also highlighted how the arrival of two-time world champion Fernando Alonso to the team will impact his season moving forward.

"Fernando is going to be a tough opponent, I'm looking forward to face him," Ocon said.

"Fernando is a two time world champion. So this would be the first time that I work alongside a world champion, so that's very interesting.

"He had a lot of testing last year and I think straight away from the first race he will be he will be on it."

Ocon will need to carry over his form from the final part of the 2020 F1 season if he is secure his future with the French squad. Pierre Gasly has been touted as a potential replacement for Ocon and if the Alpine driver struggles to hit the ground running in 2020, his future is sure to come under the microscope.