Norris on moving to Monaco: Anyone in my position would do the same

Lando Norris has explained why he's made the choice to move to Monte Carlo. 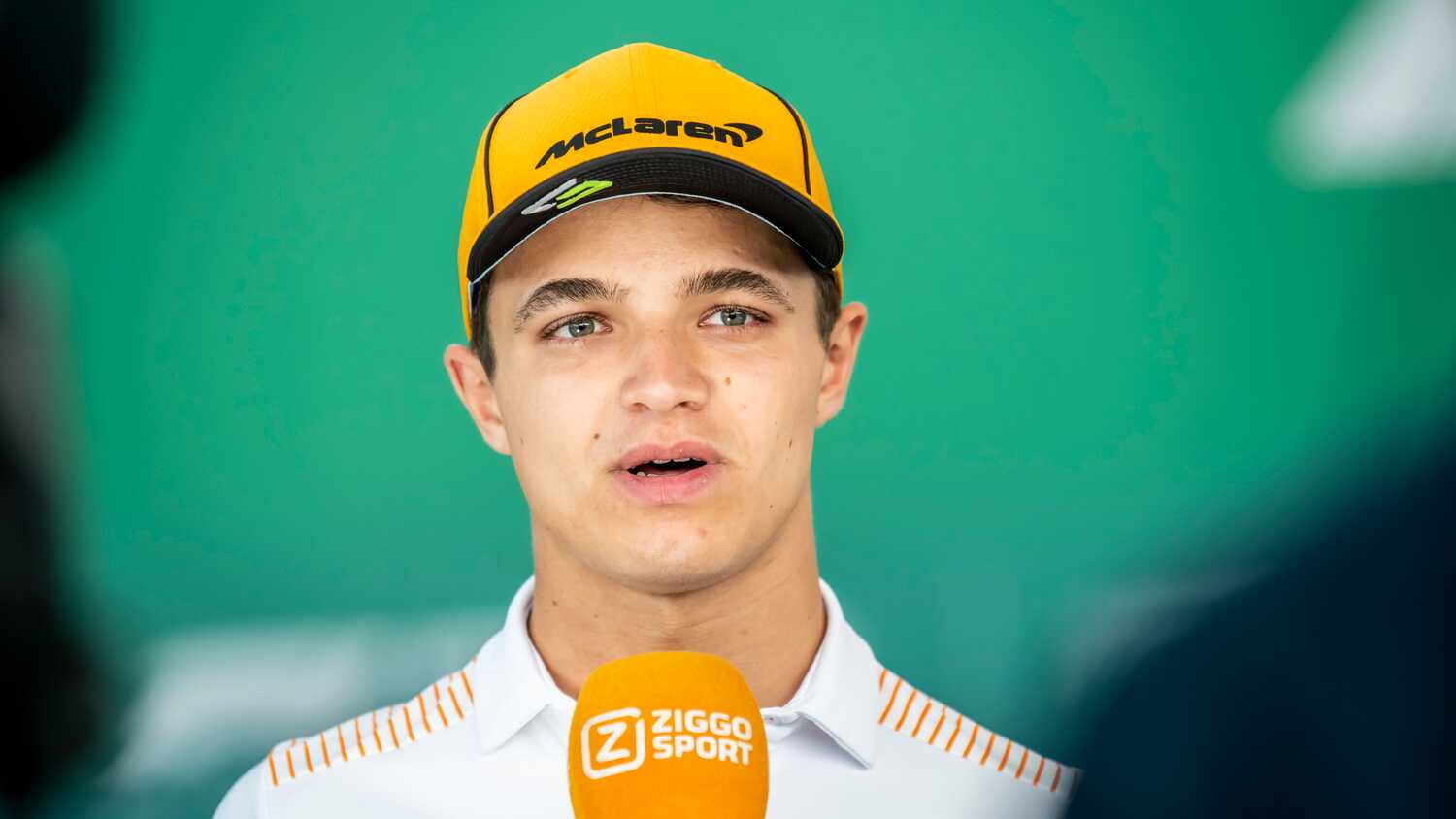 McLaren's Lando Norris has said that it's more beneficial for him to live in Monaco at this point of his career, after recently making the move to the Principality.

Norris, like fellow F1 drivers Lewis Hamilton, Max Verstappen, and Charles Leclerc, moved from the UK to live in Monte Carlo. He is set to move into his new home in late January.

With Norris committed long-term to McLaren, he explained that the financial benefits of living in Monaco will help him to safeguard his long-term future.

"It's not been something I've been thinking of for a very long time and I was very happy being where I have been [near McLaren's headquarters in Woking, UK] for the last two years," he told select members of the media, including RacingNews365.com.

"But there is a point when... to look after my future for the last two years it has been better to be where I've been by being near McLaren, so I can access it easily and so on, but now is the point where it's, for my future, more beneficial to move to Monaco."

"Anyone would do the same"

Aside from the glorious Mediterranean weather that Monte Carlo usually enjoys, Norris explained that the dangers of having a curtailed F1 career meant that he is looking at every option to protect himself in the long-term.

Monaco is a tax haven and charges no income tax for residents. This means lucrative savings for someone in a position to afford a move to the Principality.

"There's probably drivers in the paddock here who get to F1 and make some decisions because they expect their career in F1 to maybe be 10 years, and it can turn into one year or two years," Norris said.

"This can be life-changing for yourself for 20, 30, 40 years' time. Anyone else in the world in my position, they would probably do something very similar."