Norris on his future with McLaren outside F1

Lando Norris has just signed a multi-year contract extension with McLaren to remain in F1 past 2022, but could the driver pop up in other racing series with the Woking-based team? 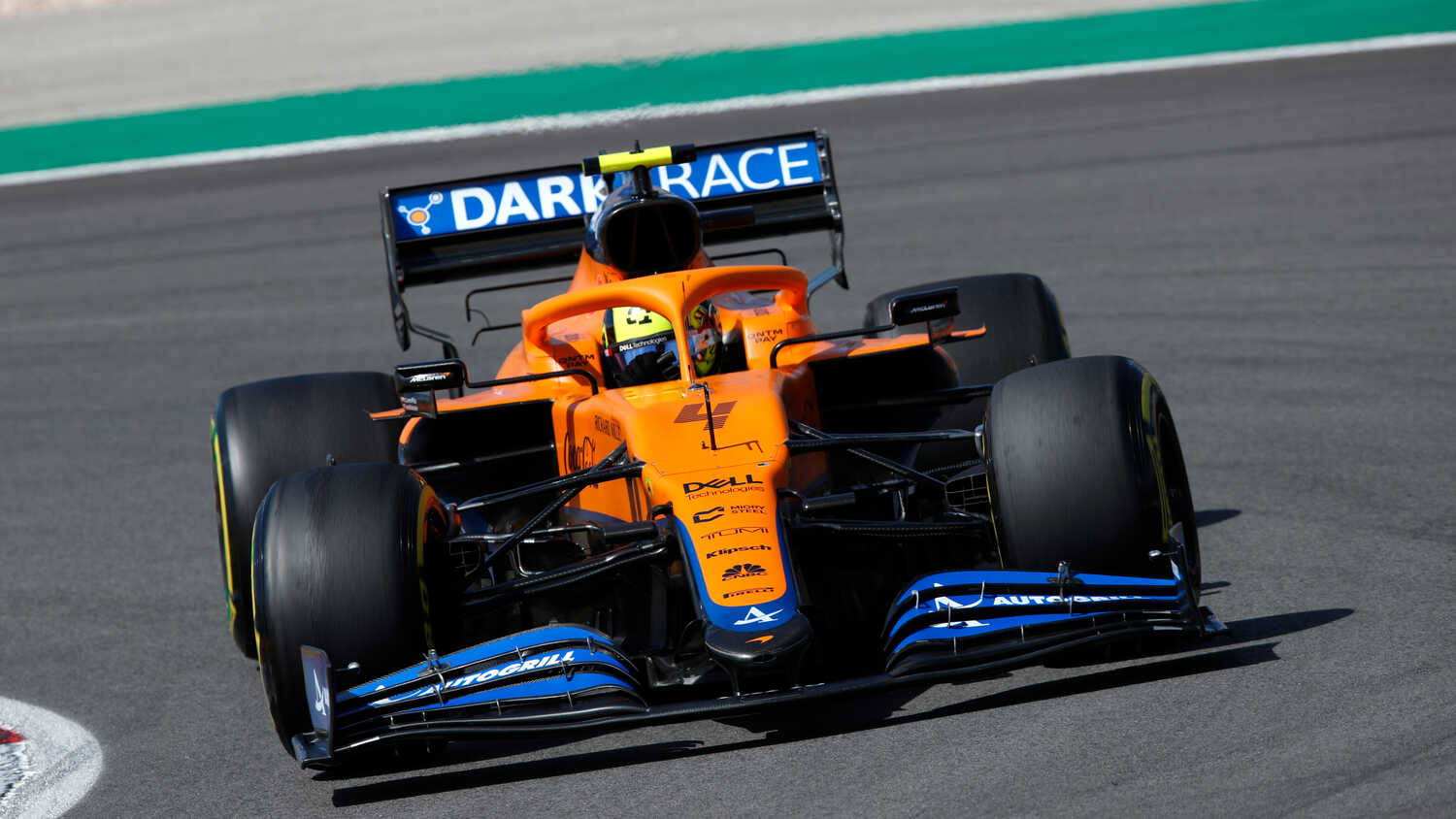 McLaren driver Lando Norris has said he would "love" to drive in another series such as IndyCar or LeMans with the team as he extends his tenure in Woking beyond 2022.

Norris signed a new, multi-year contract extension with McLaren this week which will see him remain in F1, but the driver has also expressed interest in racing in other disciplines.

Speaking to media ahead of the Monaco Grand Prix this weekend, Norris said that while there were no immediate plans for him to compete in endurance racing, he and the team hadn't ruled it out.

"It's definitely something I would still love to do at some point in my career. It's not going to be this year or probably next year because there is so much focus on this this season in F1 with COVID and everything so we're not really capable of doing that." he said.

"But there are definitely things I want to do and I think Zak (Brown) has the same opinion and objective, we would love to do more races together like we did in Daytona, the 24 Hour, more endurance 24 or 12 hour races, I have a lot of fun doing those kind of things, so it's definitely something that's in the back of my mind for the future."