Norris: I didn't want to waste time talking to other teams

McLaren announced earlier today that they have extended Lando Norris' contract on a multi-year deal past 2022. The driver has said that he didn't consider offers from other suitors. 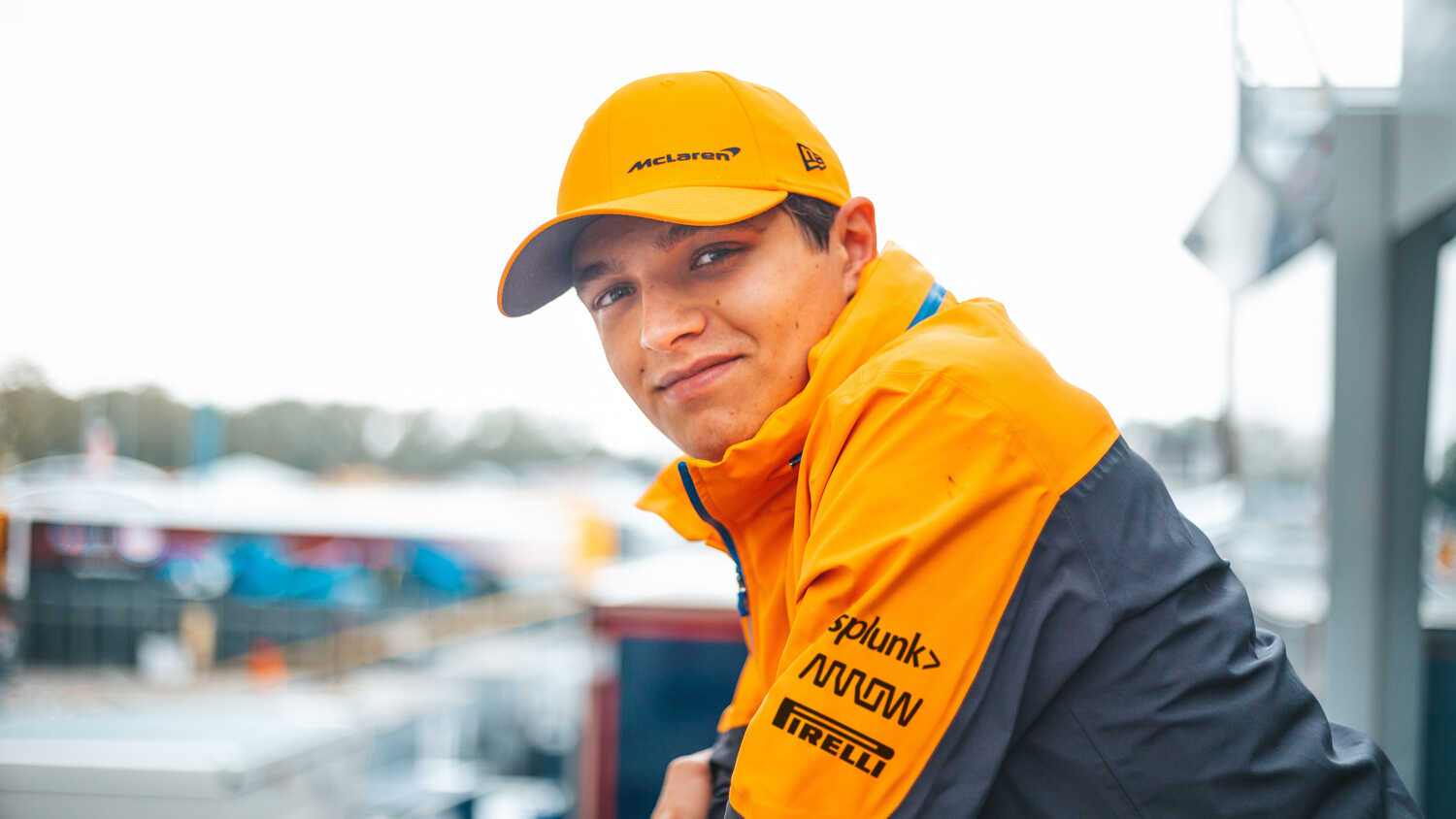 Lando Norris has revealed he didn't consider switching teams ahead of signing a new multi-year deal with McLaren.

The team announced the new contract with Norris earlier today which will keep the driver in the seat he has occupied since 2019 past 2022.

He has been with the team for nearly five years already, and the driver said that his choice was motivated by his determination to return to McLaren to winning ways.

Speaking to RacingNews365.com and other media, Norris said that he didn't want to waste any time talking to other potential employers as he feels happy where he is.

"I'm very happy with where I am. I have a lot of confidence in the team from the progress we have made over the last couple of years and especially coming into next season," he said.

"I think it's an advantage as a team, for any team, that continues with the continuity of their drivers together with their team members and so on. We aren't going to be winning races this season, but there is a much better chance for us to take that next step and keep moving forward next year and the year after that."

"The best thing for that is to stay where I am. But also because I'm very happy with where I am, I know I'm not winning races currently and I'm not on the podium every weekend, but I'm still very happy with the position I'm in.

Norris also clarified that there he had not been approached by other teams with rival offers.

"No. I think we probably took maybe a couple of people by surprise just by announcing it so early in the season. I didn't need to, it's not like I was searching for it or anything," he said.

"We started speaking about this quite a while ago already and both of us wanted to get it out of the way quite early on."