Alexander Albon will race for Ferrari in select DTM rounds while also serving as the reserve driver for Red Bull in 2021. Lando Norris believe we'll see him back on the Formula 1 grid sooner rather than later. 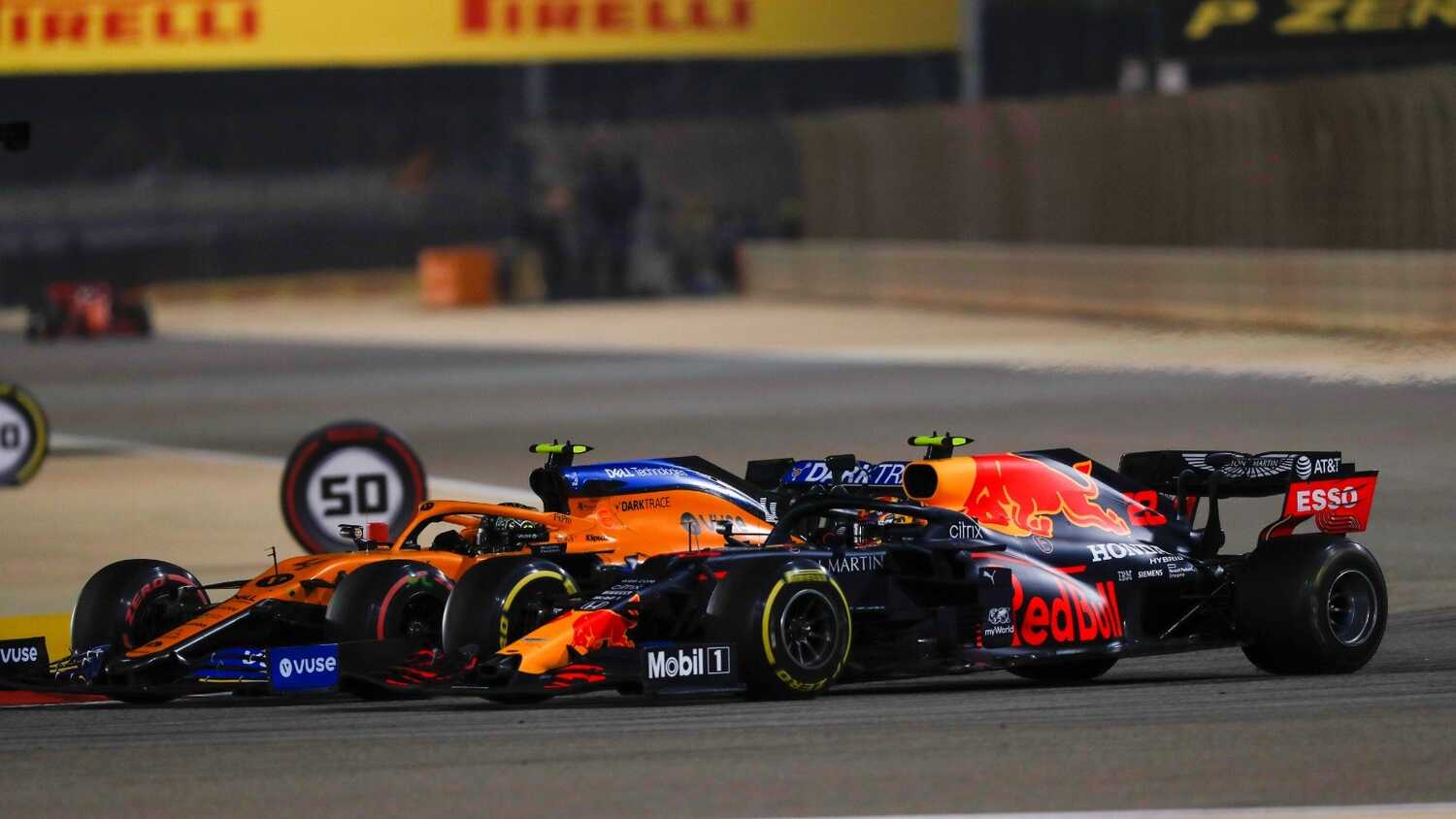 Although Alexander Albon will not be on the Formula 1 grid in 2021, McLaren driver Lando Norris believes his friend has what it takes to make his way back to the sport.

The Thai-British driver lost his seat at Red Bull after a disappointing 2020 campaign that saw him finish 109 points back of teammate Max Verstappen, prompting them to bring in Sergio Perez as a replacement.

Norris, who graduated from Formula 2 with Albon in 2018, admits that while the move shows just how cruel Formula 1 can be, he backed Albon to find his way back on to the grid.

"I'm good friends with Alex, we get along very well and we have good chats and so on," Norris told RacingNews365.com and other members of the media. "I've not really spoken to him that much about what's been going on or things like that.

"I guess I feel a bit sorry, because I know he's a very good driver, and it's tough. It just highlights really how tough Formula 1 is. You can be an extremely good driver and beat almost everyone that you've ever raced against in all the categories, but you get to Formula 1 and it becomes that little bit more competitive.

"It's a cruel world sometimes, and it can be over almost as quickly as it started. I rate Alex highly and respect him a lot, and it's a shame that he lost his drive. But I'm sure he'll fight back for it and try to be in Formula 1 again in the future."