Newey surprised after Verstappen win: We honestly struggled in qualifying

Adrian Newey didn't know what to expect at the Mexican Grand Prix following a disappointing Saturday for Red Bull. 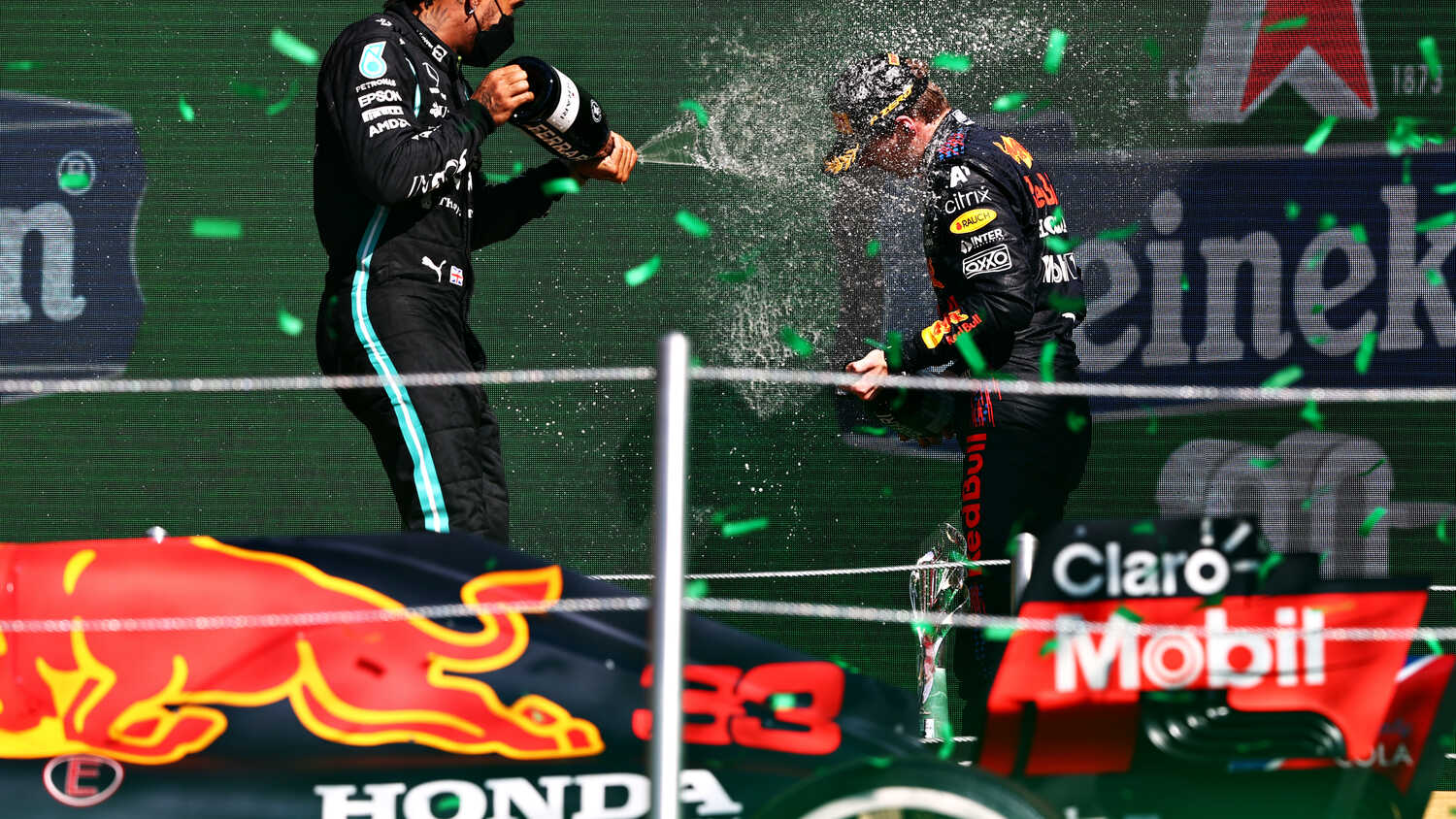 Adrian Newey says Red Bull's struggles in qualifying meant nothing was certain for the team heading into the Mexico City Grand Prix.

Although Max Verstappen and Sergio Perez started on the second row of the grid, they both had a relatively easy run to the podium. Verstappen dominated en route to his ninth win of the season, while Perez crossed the line third.

Newey admitted post-race that he didn't think a double podium was on the cards after qualifying.

"We honestly struggled in qualifying," Newey told Sky Sports F1. "We didn't quite get the tyres right in Q3, so being [on the] second row, you're never too sure."

Newey believes Verstappen's strong start, in which he managed to pass both Lewis Hamilton and Valtteri Bottas, was key.

"Luckily Max had a great start," said Newey. "He got the braking just right, and from there it was kind of like Austria, where we seemed to have better [tyre] degradation, and we were able to extend away."

He added: "You just can't say [that], can you? It's been nip and tuck all year. Heading into Silverstone we had a really healthy advantage, and two races later, we were completely on the back foot, so anything can change."

Red Bull are now just one point adrift of Mercedes in the Constructors' standings.