McLaren and Aston Martin have announced new sponsors ahead of their home race at Silverstone. 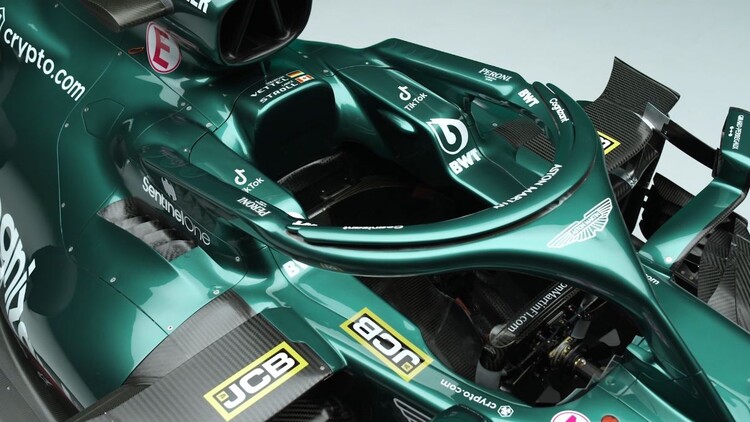 Ahead of their home Grand Prix at Silverstone, British teams Aston Martin and McLaren have announced new sponsorship deals.

Aston Martin have entered a partnership with social media platform TikTok, with the team set to create unique content on the platform, which boasts more than 100 billion views on F1-related hashtags.

TikTok logos will now appear on the Aston Martin AMR21. TikTok are set to launch a series of global hashtag challenges related to F1, including a #CatchChallenge to test user reactions against F1 drivers Sebastian Vettel and Lance Stroll.

“We’re absolutely delighted to be partnering with TikTok – a world-class content platform where we can further disrupt and innovate socially,” commented Rob Bloom, chief marketing officer at Aston Martin.

“At Aston Martin, we’re massively invested in developing and growing the contribution of the fans – and we know they’re becoming increasingly adept at building uniquely spun narratives around the teams and drivers they love. And, naturally, TikTok is the perfect home for this."

McLaren have signed Stanley Black & Decker as a sponsor in a new multi-year partnership, with the company becoming McLaren's official Tools and Storage Partner.

DEWALT, a Stanley Black & Decker brand, will appear on the rear wing endplates of the McLaren MCL35M, as well as on the racesuits of Lando Norris and Daniel Ricciardo.

"We are delighted to welcome another global brand in DEWALT to our family of partners and look forward to working together to bring our relationship to life through the global stage of Formula 1.” 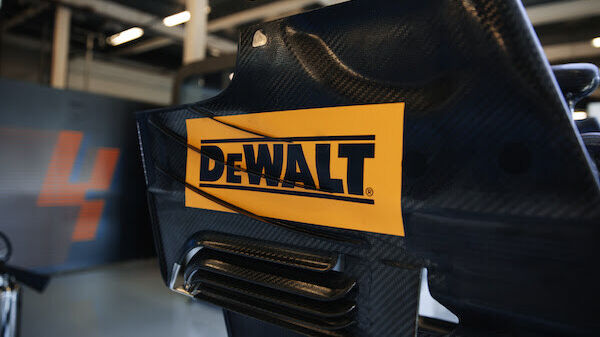