Luca di Montezemolo has a long and rich history with Ferrari, having been in charge of the team during their heyday with Michael Schumacher. He believes the team aren't properly organised, which played a part in their poor 2020 season. 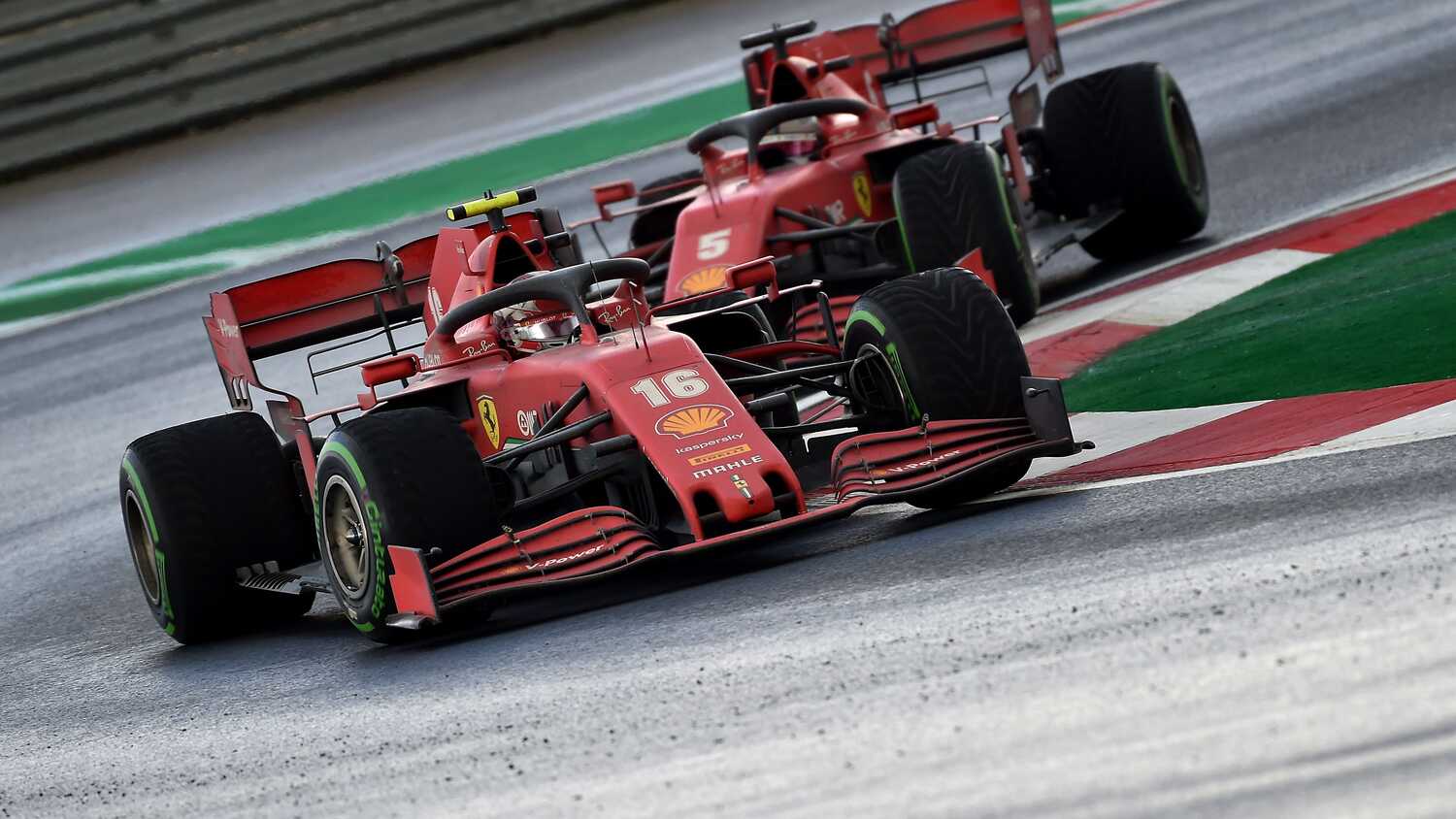 Former Ferrari chairman Luca di Montezemolo believes the Scuderia had a disastrous 2020 campaign, stating that in the past even a third place finish was considered a failure.

The Italian outfit took a big step back last season, finishing sixth in the constructors' standings without a win to their name. It was Ferrari's worst finish since 1980 and Montezemolo, who led the team during their golden years with Michael Schumacher, believes the structure within the team must change, though he doesn't expect that to happen anytime soon.

"Ferrari's 2020 season was a disaster," Montezemolo told Sport Bild. "In the past, even a third place finish was considered a failure for Ferrari.

"We used to look at our flaws and hire the best people in areas we had problems, whether it was aerodynamics, electronics or mechanics. Now the Scuderia isn't properly organised and it can't be changed in a year. Now, one person is responsible for everything but I hope that he will find those who can help him soon."

Montezemolo will forever be linked with the Schumacher name, which is why he's happy to see Mick on the grid in 2021. The Italian is happy to see the 21-year-old get his start at Haas, where he will be under less scrutiny.

"His name isn't enough to win," Montezemolo continued. "It's good that he is allowed to drive for a second tier team like Haas without any pressure so he can develop.

"My first thoughts when I heard about Mick? They were about Michael. I can only hope that Michael can take part in the success of his son from home and that it is a great satisfaction for him."