Mercedes: We're not cutting Bottas out of the team

Mercedes' Andrew Shovlin has said that there's no move from the team to start isolating Valtteri Bottas as the Finn prepares to leave for Alfa Romeo. 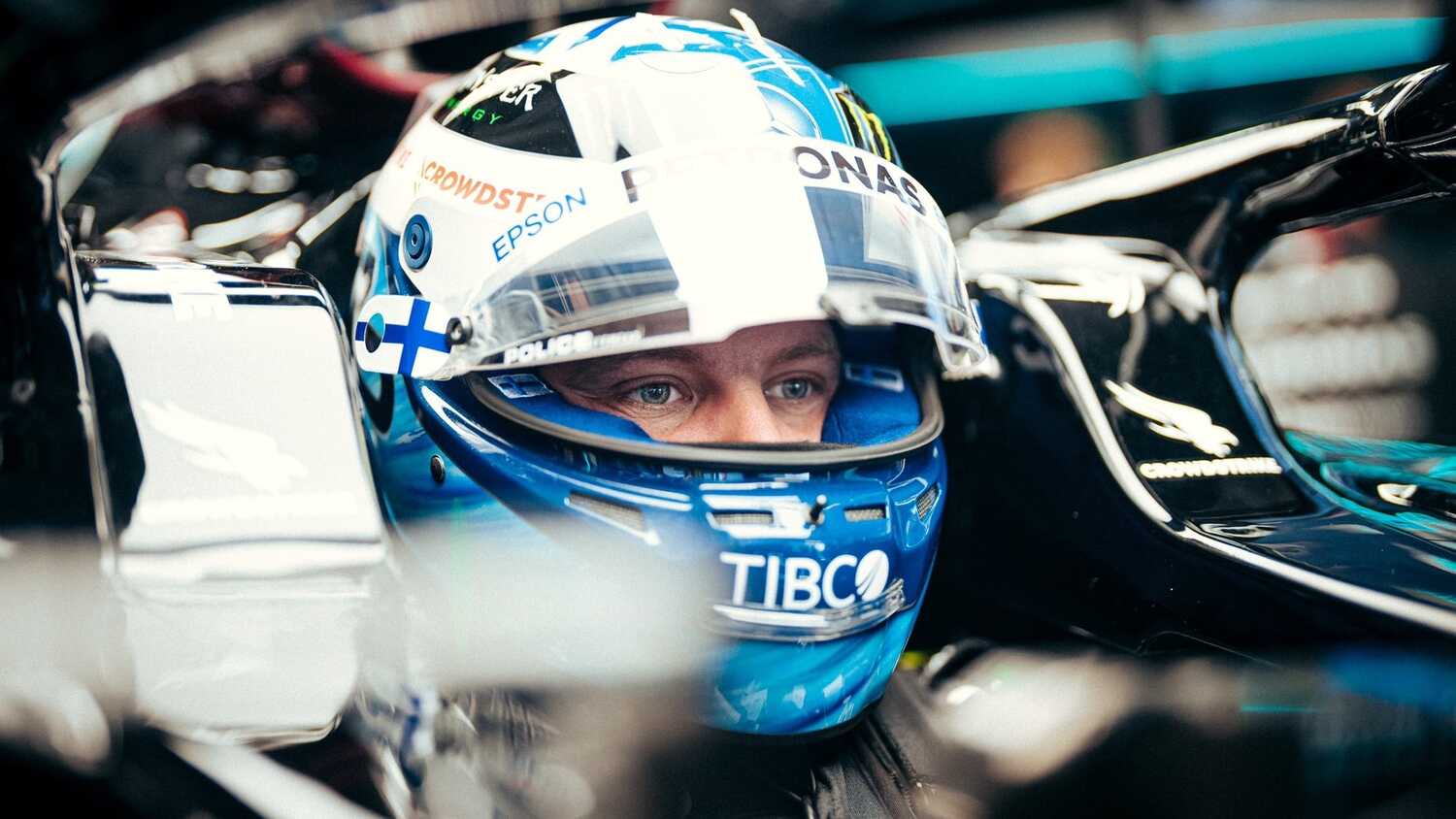 With only two months left for Valtteri Bottas at Mercedes, the team have no plans to start cutting him out of their preparation work for 2022 just yet.

When a driver is leaving a team for a rival, it's quite common practice for the current outfit to start isolating a driver from meetings pertaining to development or progress. This is to ensure that the driver can't take rafts of hugely pertinent information with them.

With Bottas leaving for Alfa Romeo this December, after five years with Mercedes, the Finn is presumably up to speed with Mercedes' development for the new regulations in 2022.

Despite this situation, there are no plans to remove him from anything just yet, according to Mercedes' Trackside Engineering Director, Andrew Shovlin.

"Valtteri is a team member as much as any one of us is, and we're completely involving him in everything," Shovlin explained to media, including RacingNews365.com.

"Both these championships mean a lot to us, and Valtteri will play a really key role in the Drivers' as much as even in the Constructors' Championship, so there's no sense in starting to cut him out of any information.

"It doesn't make any sense for us not to include him fully."

Bottas ended a win drought of more than a year with victory at last weekend's Turkish Grand Prix, a performance that Mercedes team boss Toto Wolff described as "10 out of 10". 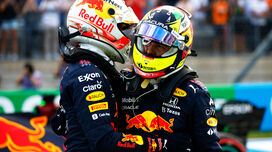 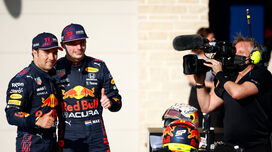 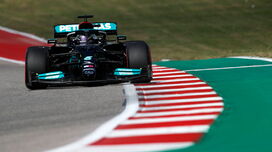 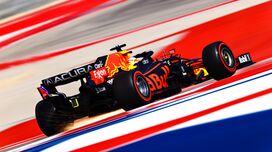 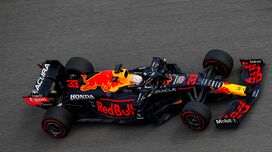 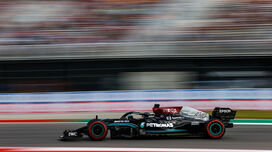 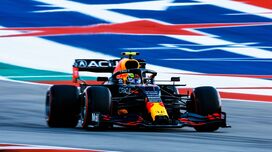