Mercedes have shown fans what their livery will look like for the 2021 season, despite their official car launch not taking place until next week. A picture posted by its official Twitter account appears to show a digital version of the final design. 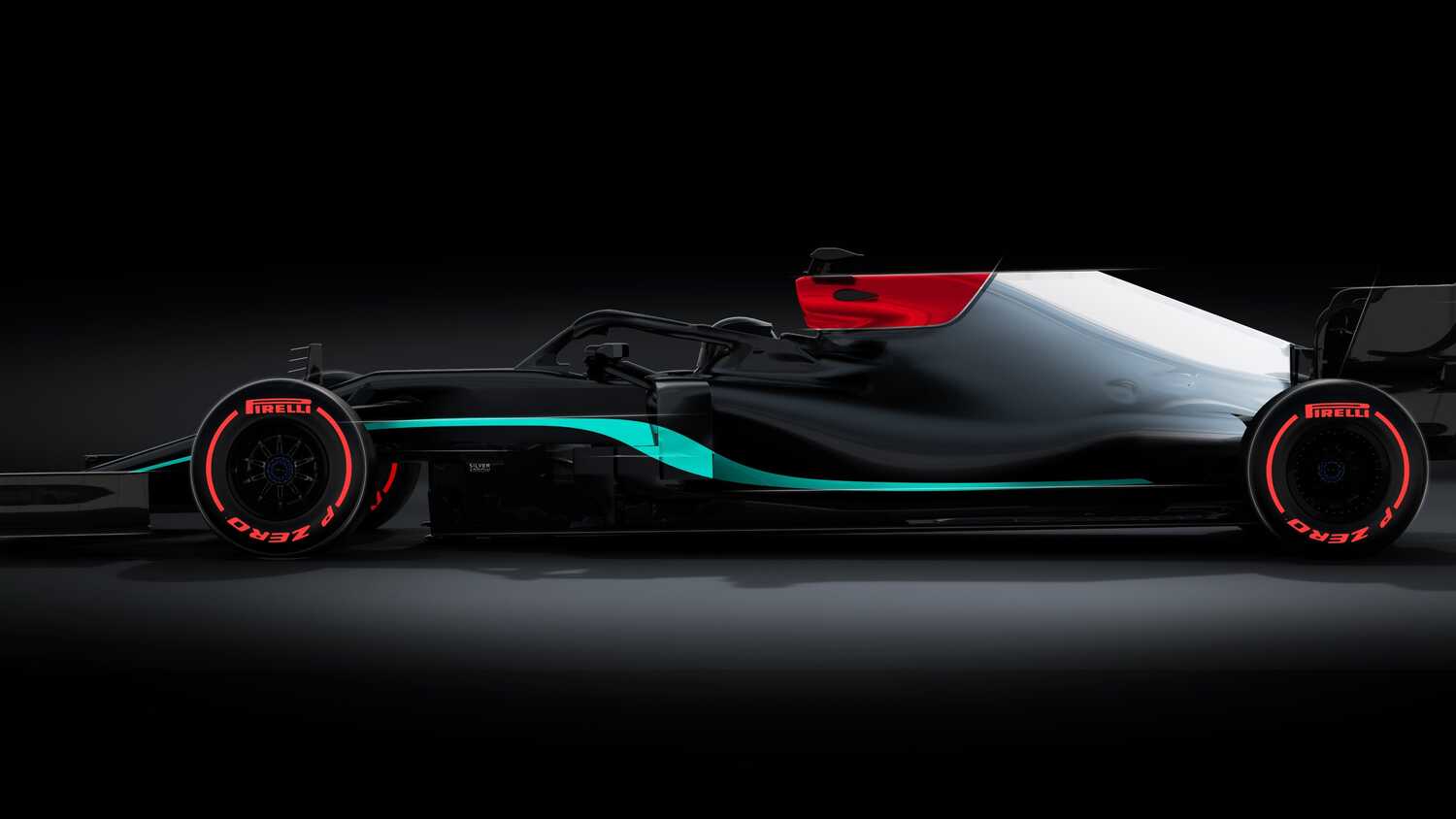 Mercedes have been releasing small teasers to their 2021 livery design for some time now, but a new tweet by the team's official Twitter account is the biggest indicator yet as to how the car will look this season.

A digital version of a car livery was tweeted out on Saturday evening, despite the official car launch not taking place until March 2nd. Naturally, the sponsors are still missing, but the picture shows red and turquoise accents - which indicates that both Ineos and Petronas will have a presence on the car.

The livery looks to be black at the front, becoming brighter the further back you go. The fin at the rear appears to be white, which could be a nod to the colours Mercedes raced in when they first entered motorsport.

Check out the 2021 Mercedes livery below.