Max Verstappen had no issues converting his pole position into victory at the Styrian GP. Mercedes were unable to stop the Dutchman, and they weren't helped by the fact that their strategy options were limited. 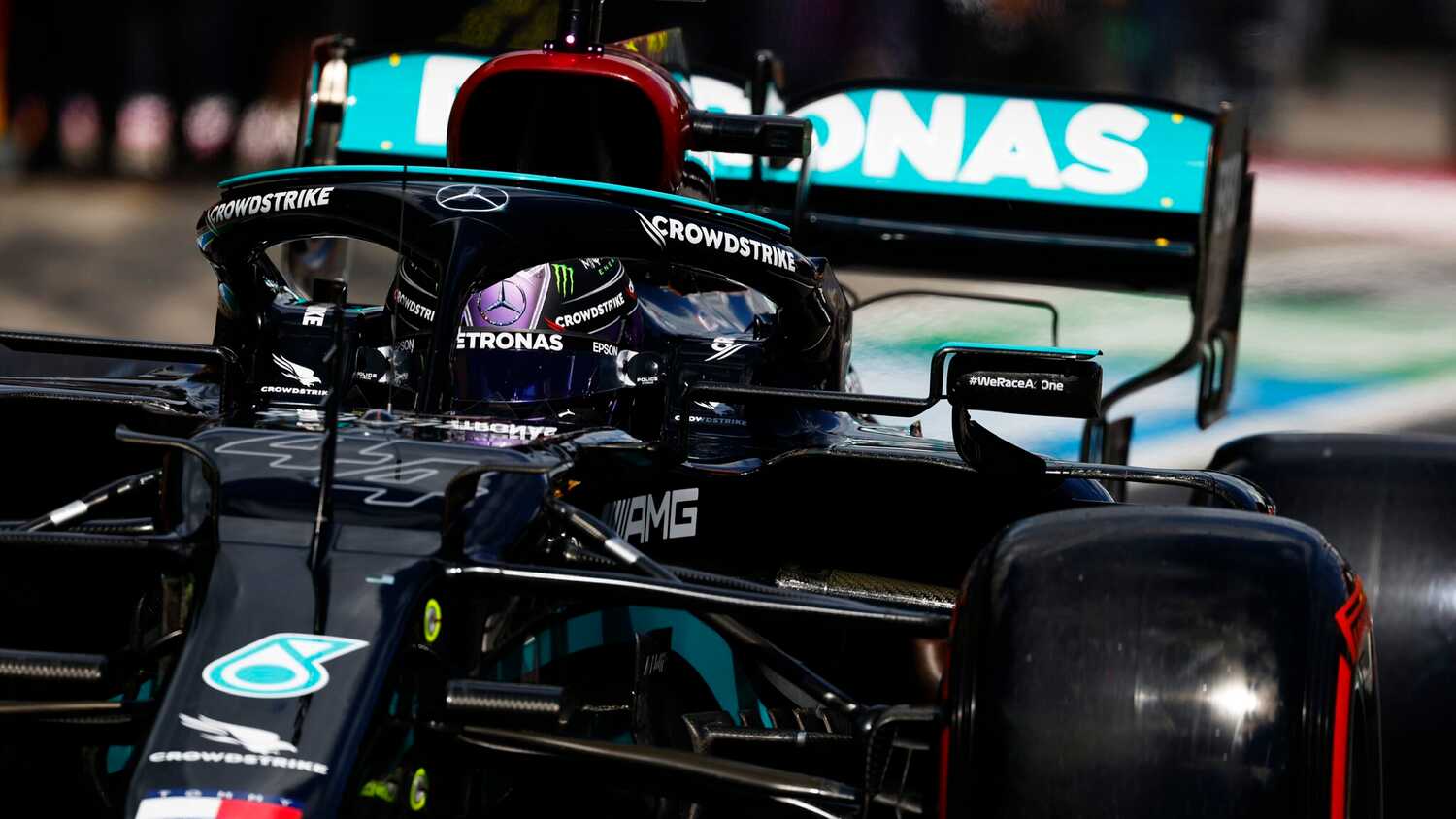 Red Bull are on a roll after winning their fourth consecutive race, with tyre degradation playing a key role in Mercedes' inability to put up a fight against them at the Styrian GP.

Max Verstappen led from start to finish, converting his pole position into 25 points following a faultless drive at the Red Bull Ring. Lewis Hamilton was unable to make a dent in the Dutchman's lead all afternoon, and Mercedes chief strategist James Vowles explained that the team's tyre degradation limited their options when it came to strategy.

"The problem is that the undercut power there was fairly small, around a second and a half," Vowles said in Mercedes' Styrian GP debrief. "You can see that relative to Verstappen we fell behind by such a margin that we just weren’t close enough to execute a successful two stop.

"We could have stopped Lewis early on the first stint and then converted to a two stop on the second, but the problem was Verstappen would have been able to cover both times. What we decided to do instead was look at trying to push so long in the stint, that we were able to potentially take the tyres off a cliff for Verstappen. If we held a degradation advantage, something that we had at races prior to this, maybe we would have been able to force them into an uncomfortable situation."

However in the end it was Mercedes' tyres that lost performance, rendering them unable to put up a fight against Red Bull.

"As it turned out, we were pushing really hard during the course of the race and we fell off the tyre curve towards the end of the race as well," Vowles added. "It was our best attempt; we were trying to close that gap back to Verstappen such that we could get within undercut range, but by doing so we just didn’t have any tyres left and dropped off."