The Mercedes F1 outfit are looking to develop a new floor after their initial design failed to live up to expectations. 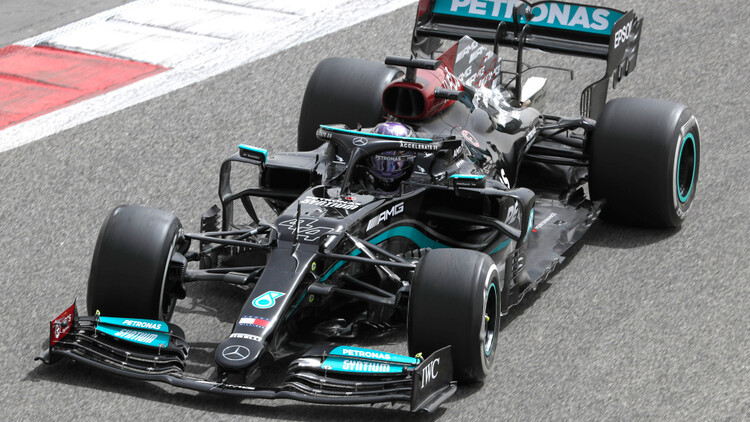 Unlike previous years, the all-conquering Mercedes Formula 1 team have struggled to meet their own expectations in 2021. The Brackley-based squad endured a less than ideal pre-season F1 test and all signs point towards Red Bull usurping them as the fastest team on the grid.

Adding to the headaches was the fact that neither of the team's drivers Lewis Hamilton or Valtteri Bottas looked comfortable in the car dubbed by Mercedes as the W12, with both drivers having several offs and Hamilton spinning on two occasions.

A lot of the blame seems to lie with the regulation changes enforced this year with the teams having to redesign their rear diffuser and floor. If Gazzetta dello Sport are to believed it appears as if Mercedes team principal Toto Wolff has already sanctioned the redevelopment of the floor for the W12, which will most likely make an appearance before the second round of the championship in Imola.

The modified floor should provide the W12 with more stability resolving the balance problem experienced by both Hamilton and Bottas. In the meantime, according to the Italian media house, work will continue as the German team looks to optimise their car's diffuser.

The most recent diffuser modification seems to be somewhat similar to the diffuser we saw back on the Ferrari SF71H that was used during the 2018 Formula 1 season.