McLaren's James Key would have made some design changes to the MCL35M had the team not spent all their tokens. 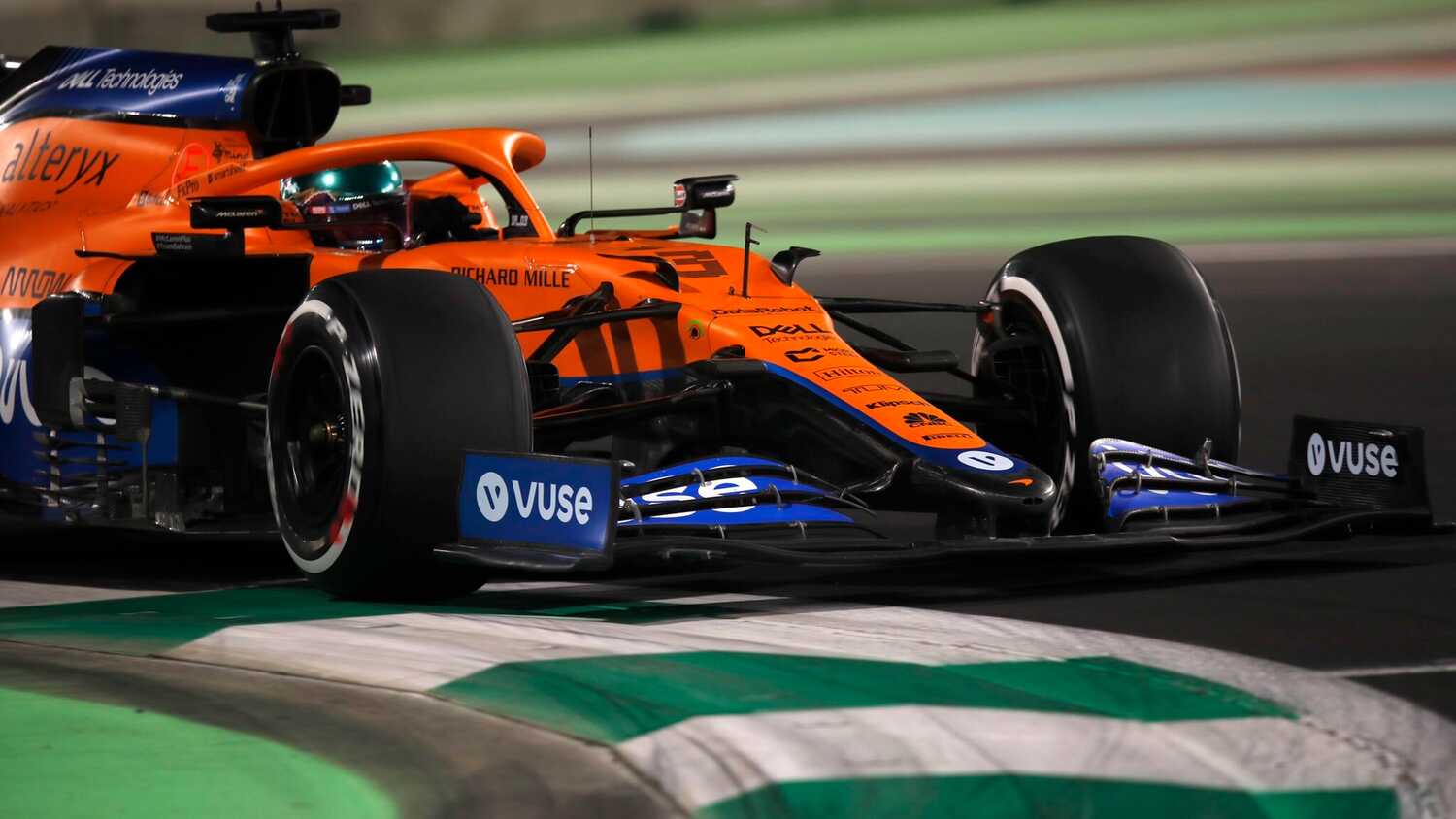 McLaren's MCL35M would have had some of its components redesigned for 2021, had the team not spent their development tokens adjusting their chassis to accommodate the Mercedes power unit.

With the Technical Regulations largely remaining the same between 2020 and '21, the teams were obligated to re-use the same chassis designs for the two seasons as part of the FIA's COVID emergency planning.

While teams were given design tokens to spend on their cars to allow for minor changes and updates, McLaren had to use theirs to alter their Renault-powered 2020 chassis to switch to Mercedes power.

Given that this meant McLaren didn't have the ability to make any changes to areas of weakness they identified in 2020, Technical Director James Key explained that the team quickly put the setback behind them.

"We didn't dwell on it too long," he told media, including RacingNews365.com.

"We would have loved to have had the token spend. We always said [it was] a little bit unfortunate that we had to spend it on engine installation.

"A lot of components had to change, but the intent of homologation was to keep components the same, so you can kind of understand it, but we didn't dwell on it for too long.

"We brought the bits forward to try and overcome some of those issues, so we did extra work in 2020 to compensate for the fact we didn't have tokens to spend in '21."

What would he have changed?

Key went on to explain that, had McLaren stayed with Renault power and thus had those development tokens available for spending, he would have eyed up the chassis' suspension design.

"I think, with the busyness of a new engine installation, that probably dominated our thoughts but, yeah, I think there would have been things we would have done differently," he mused.

"As far as token spend is concerned, there's probably a few areas we would have attacked again in and around the front suspension, maybe a little bit on the rear mechanically, but I don't think it put us at a massive disadvantage, because the concepts we wanted on the '21 car, we put on in 2020 in the end."