McLaren confident Norris has made the next step

Andreas Seidl believes Lando Norris' fourth place at the Bahrain Grand Prix was clear evidence that the Brit has improved as a racing driver from last year. 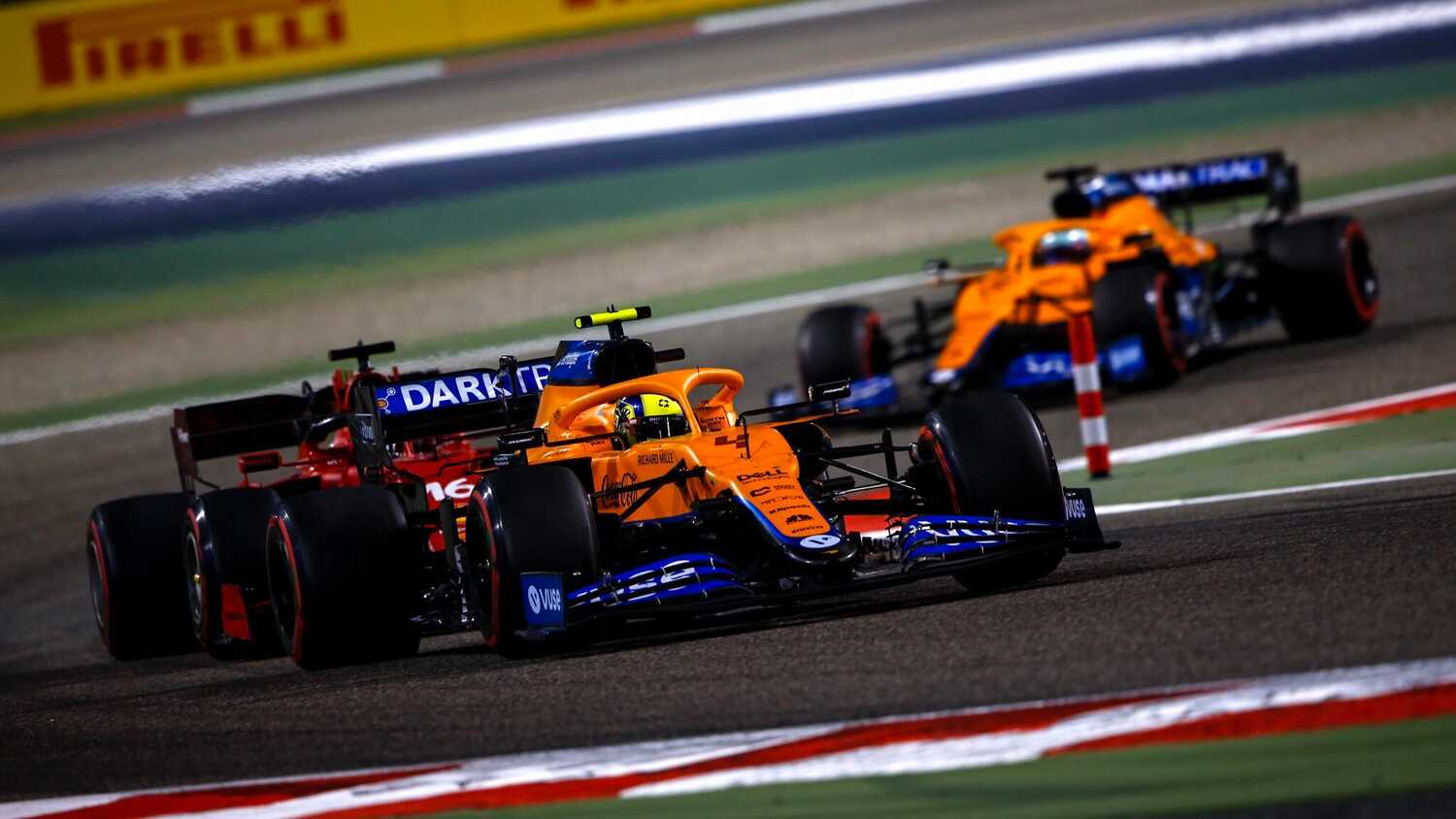 The Brit had an aggressive start and made full use of the pace of his car to overtake Charles Leclerc and keep the Ferrari driver behind all the way until the chequered flag.

"I think we have seen all weekend, especially in qualifying and the race, that Lando made the next step," Seidl told RacingNews365.com and other select members of the press.

"It's something we ought to expect from a young driver, especially in his first years, to make these steps because that’s how you become a top guy in this sport.

"Lando had a great race and had it under control at every moment. He pushed when he had to push and he controlled the race when he was in a position to control it. I would say it was a brilliant drive from him."

McLaren appeared to have the third fastest car in Sakhir and Seidl was particularly pleased with the gap to Mercedes and Red Bull after 50 consecutive laps of green flag racing following the early safety car and virtual safety car.

"I’m very happy with what the team pulled off this weekend because I think the hard work everyone has put in over winter was paying off," added Seidl. "The gap for example, to Lewis [Hamilton], was only about 45 seconds I think.

"In a race where these guys at the front were flat out that’s an encouraging sign, because it confirms again we made a good step forward with the car."