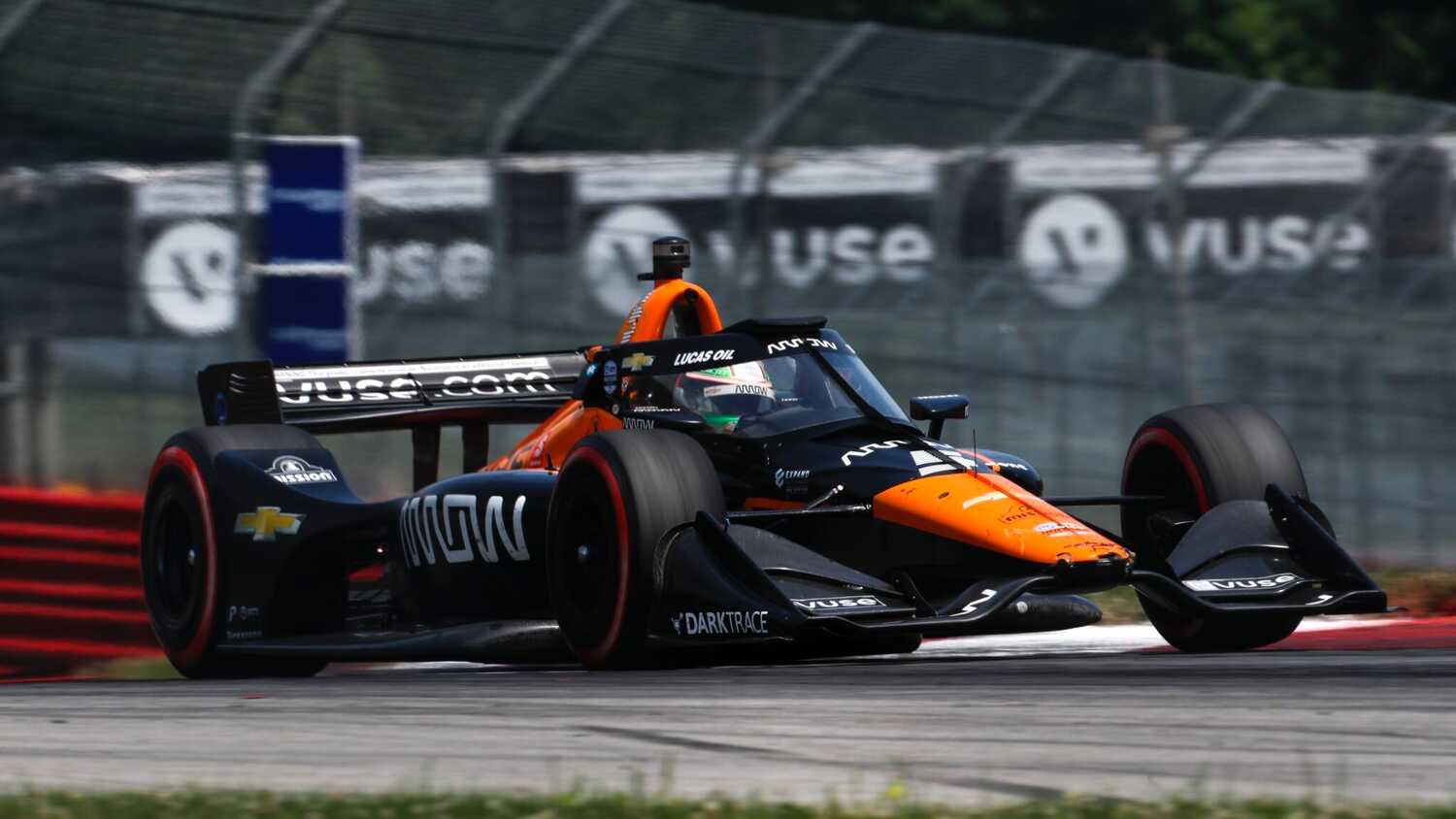 McLaren Racing have completed an agreement to acquire the majority shareholding in the Arrow McLaren SP IndyCar team by the end of the year.

McLaren returned to IndyCar on a full-time basis in 2020 through a partnership with Schmidt Peterson Motorsports. In August, they revealed plans to increase their involvement and buy a majority stake in Arrow McLaren SP.

Monday's announcement means that McLaren Racing will become the majority shareholder in the team with a controlling 75% stake, while Arrow McLaren SP will formally become part of the McLaren Racing organisation.

The team will be governed by a five-person board chaired by McLaren Racing CEO Zak Brown, alongside existing chiefs Sam Schmidt and Ric Peterson.

Taylor Kiel, President of Arrow McLaren SP, will be accountable to Brown and the board for the overall operations and performance.

Arrow McLaren SP placed third in the IndyCar standings in 2021 with two race victories, both claimed by Pato O'Ward, who is set to appear for the McLaren F1 team at the end-of-season Young Driver Test in Abu Dhabi.