Andreas Seidl has made it clear that McLaren would never allow themselves to get involved in public, critical exchanges such as the one that led to Red Bull's Christian Horner receiving a warning from the FIA. 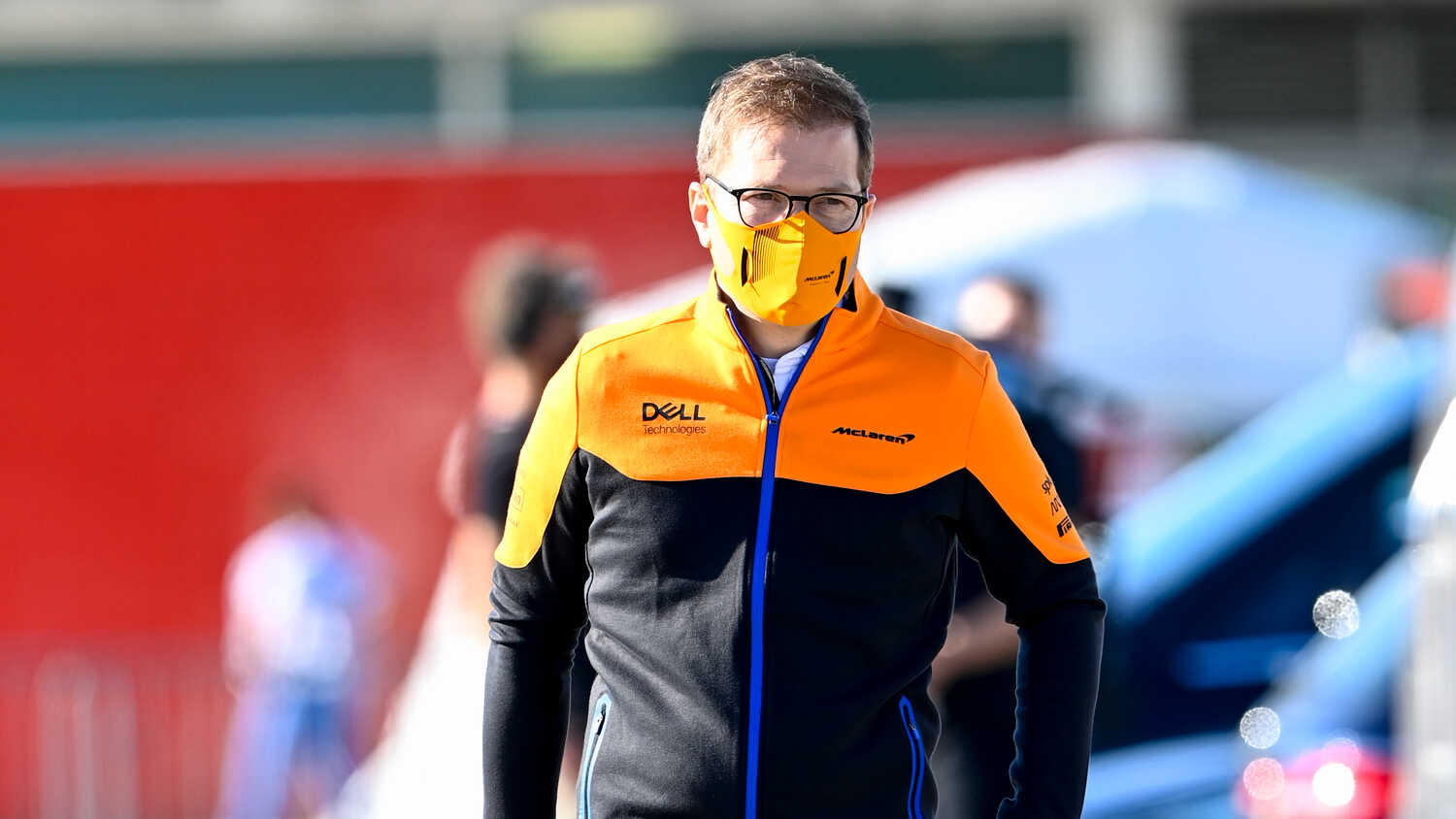 McLaren team boss Andreas Seidl wants fellow F1 outfits to ensure that respect is shown to those around them after Red Bull counterpart Christian Horner picked up an FIA warning at the Qatar Grand Prix.

Horner was summoned to the stewards after he suggested that a "rogue marshal" had shown the double waved yellow flags that led to Max Verstappen being given a five-place grid penalty for the race.

After his warning, Horner issued a public apology over the incident, making it clear that marshals "do a wonderful, wonderful job".

McLaren would never make such comments

While Seidl accepted that the heat of the title battle likely played a role in the outburst, given the war of words between Red Bull and Mercedes in recent weeks, he is wary of teams going too far with their comments.

"If you watch everything which is ongoing at the moment, it is clear, obviously, that there's a lot at stake," Seidl told media, including RacingNews365.com. "It's different to, say, the battles that we are in further back.

"Obviously, it is great to a certain degree for the fans, for the show - in the end it should be entertainment as well.

"But some of the comments we've seen in recent weeks, it's definitely not something I could imagine would come from us in such a situation."

FIA Race Director Michael Masi spoke out in defence of marshals following Horner's comments, stating that "nobody should be attacked" for doing their job.

Seidl agreed that respect is paramount and called on all teams to consider their actions in the future.

"I think it's very important - it doesn't matter if you fight for wins, or if you are last - that you always keep respect for your competitors, for the FIA, for Formula 1," added Seidl.

"We are in this together, and it is important that there is respect for the volunteers who help us, in the end, to put [on] these race weekends."