Mazepin on Norris blocking incident: I'm not yet able to disappear

Haas' Nikita Mazepin has said that disappearing isn't a trick he's yet mastered, after the Russian driver was given a penalty for blocking Lando Norris in qualifying. 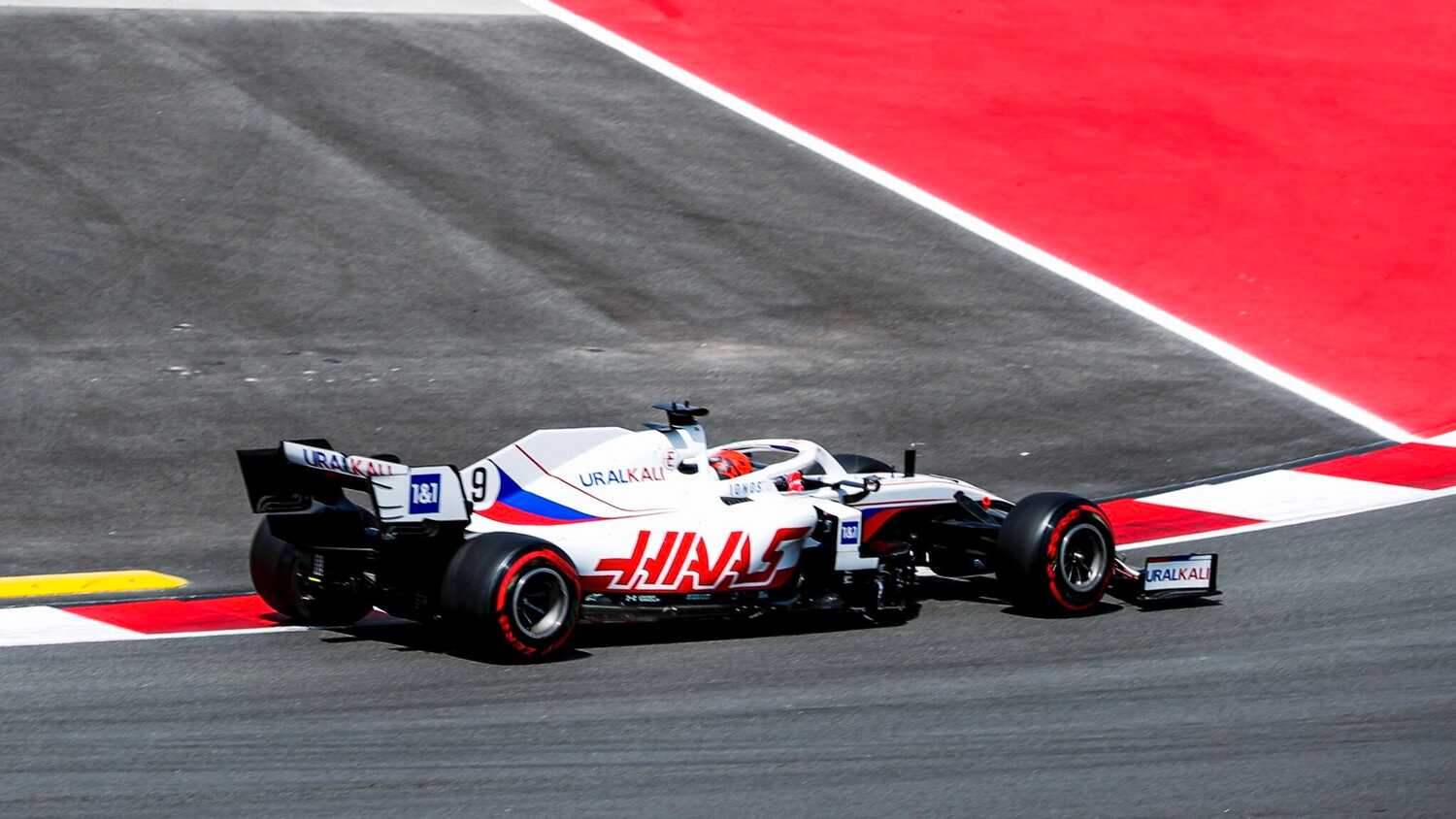 Haas' Nikita Mazepin believes he didn't have any other option other than to accelerate into the line of Lando Norris, during an incident in qualifying that led to the Russian driver being penalised.

Mazepin was third in a queue of cars at the final chicane preparing to start their flying laps in Q1, when Norris approached towards the end of his own flying lap. Mazepin was somewhat blocked on the racing line by the two cars in front, and opted to accelerate in front and away in order to avoid blocking Norris.

However, Mazepin did end up costing Norris time anyway, and was given a three place grid penalty despite the McLaren driver defending the Russian in the steward's room. Speaking afterwards, Mazepin said that there simply wasn't much else he could have done to avoid the incident as he was trying to obey the gentleman's agreement in place for qualifying.

"I think was a very prime example of that not sort of working in Formula 1," Mazepin told media, including RacingNews365.com.

"I was really trying to obey to it as I was, ever since I took note of it. It's very difficult when two cars overtake you going into the last corner which is very slow and tight, where the length of a car is just two and a half metres.

"You know, you just cannot put a third car there, and especially if the fourth car is arriving at full speed.

"So I didn't feel like boxing up behind was an option, because that would have left my rear end on the racing line. And the only option was to go, which I did.

"And yeah, unfortunately, is just all these things coming together. So I'm not upset about it because there's really not much I could have done apart from disappear, which unfortunately, I'm not yet able to do."