Mazepin in tears after Q1 error: I f**ked up

A clearly emotional Nikita Mazepin wasn't pleased after posting the slowest time in qualifying in Brazil. 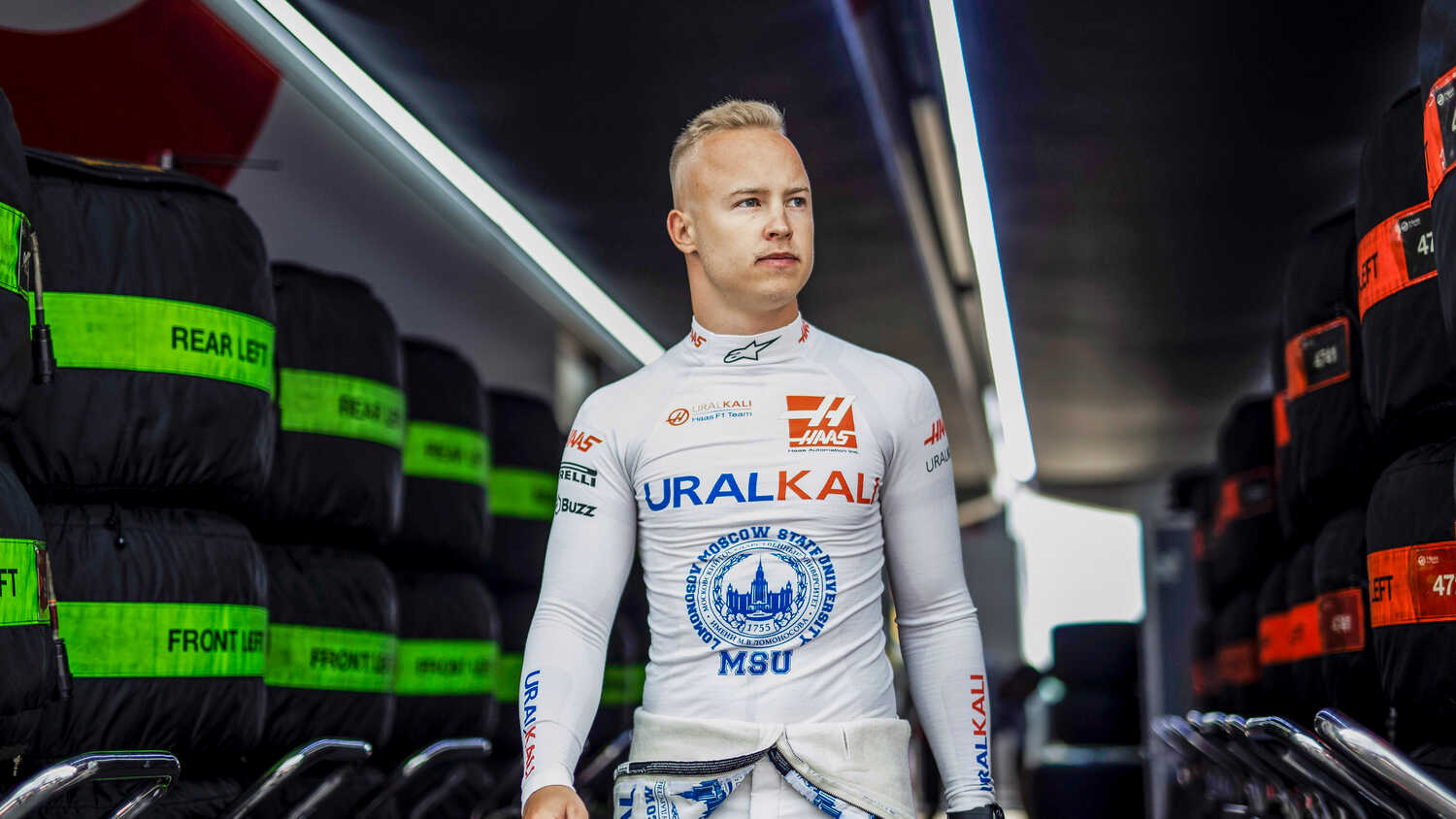 Nikita Mazepin was brought to tears after a mistake ruined his chances of progressing from Q1 in Friday's Sao Paulo Grand Prix qualifying session.

The Russian will start Saturday's Sprint Qualifying race at Interlagos from P20 after posting the slowest time in Q1.

Haas teammate Mick Schumacher, along with Lance Stroll, Nicholas Latifi and George Russell all failed to make it out of the session as well.

"It was our day to be close to Williams"

Mazepin was fighting back tears following the exit, stating his mistake "f**cked up" the team's chances of outperforming Williams.

"I was in a good lap, and then, just made a mistake," Mazepin said after qualifying.

"I think it was our day to actually be close to Williams and have a good qualifying, but [I] just tried too hard.

"I think the guys did a really good job, and I've never driven the sim here, and yeah, I f**ked it up."

Haas are the only team that have failed to register a point in 2021, with Alfa Romeo 11 points clear of them in the standings.