After two seasons with the Maranello outfit, Charles Leclerc looks to be Ferrari's number one driver heading into the 2021 season. Team principal Mattia Binotto praised his qualities as a team leader, citing examples from a difficult 2020 season. 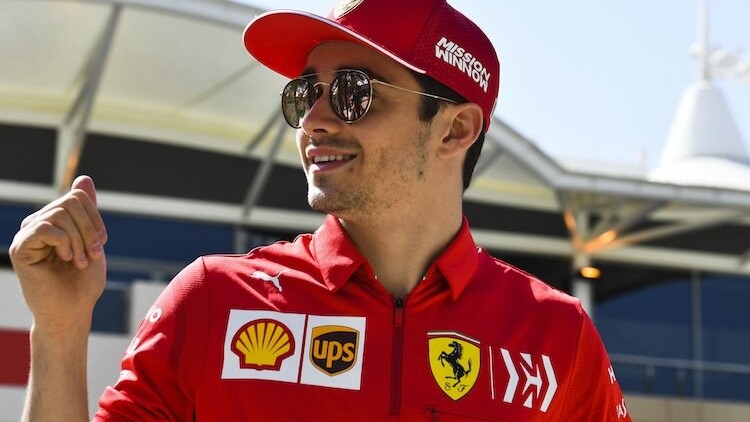 After a stellar 2019 where he claimed seven pole positions and two victories, beating his more experienced teammate Sebastian Vettel in the standings, Charles Leclerc endured an arduous season last year where he could only manage two podiums.

The drop off in performance can largely be attributed to the Scuderia producing an uncompetitive car in the form of the SF1000. Despite the lack of overall success Leclerc still managed to outperform his teammate, scoring 65 points more than Vettel. His attitude in the face of adversity is something the Ferrari team principal believes is the mark of a true leader.

"On the overall season, I think it has been an important season for him, very difficult from the competitiveness point of view of our car but I think that in terms of leader of the team, he is developing himself," he told Formula1.com

"I think that Charles does not need to prove how fast he is; I think everyone knows how good he is, driving, quali, race, difficult conditions. I think in that respect again, very well done."

Binotto also highlighted Leclerc's ability as a motivator, stating he believes the youngster will continue to improve with each passing season.

"He understands when it’s time to support the team, when it’s time to push, when it’s time to… really improve," he added. "He’s aware that results of the future are somehow depending as well on his contribution. I think in that, he’s really a leader; not only as a driver, he developed himself quite a lot this season."

"On top of that, he learned a lot as well in terms of driving, managing the tyres, race pace, and I think that in terms of, certainly his ability to drive, he improved again, during the season itself. So, I’m pretty sure Charles will be a strong driver in the future. He’s already very strong but he will be even stronger – and certainly next year as well."

Ferrari will welcome Spaniard Carlos Sainz to the team in what will be the team's youngest lineup in its history. Whether this will yield success is something that will depend on the pace of the car as much as it will depend on their drivers.