The strong form displayed by Red Bull in Mexico could continue at the Brazilian Grand Prix, according to former F1 driver Felipe Massa. 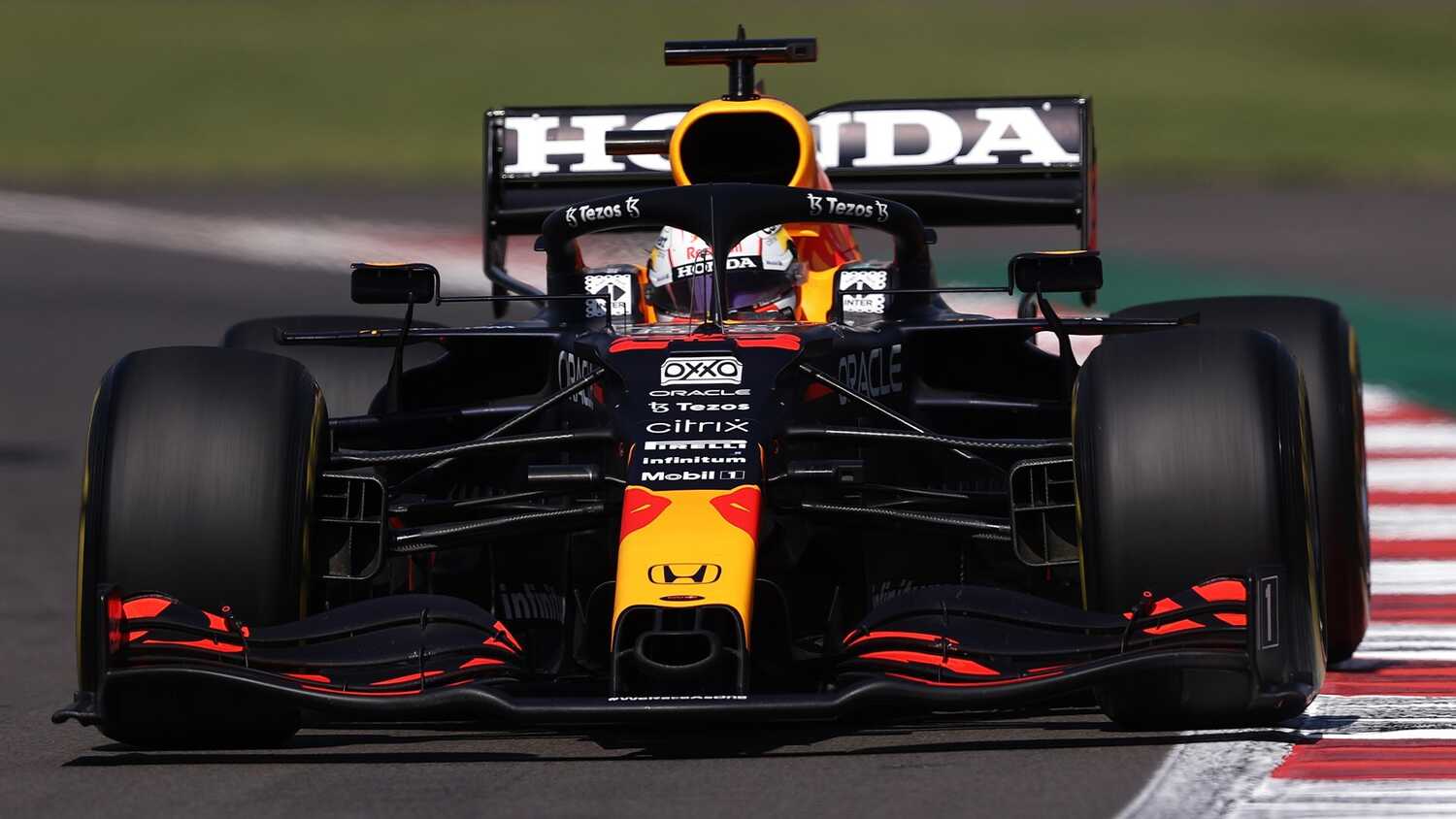 Felipe Massa believes that the Brazilian Grand Prix will be a stronger race for Red Bull than Mercedes.

The Milton Keynes-based squad will arrive at Interlagos off the back of a successful weekend in Mexico, with Max Verstappen beating Lewis Hamilton to victory and extending his lead at the top of the Drivers' standings to 19 points.

Just as the Autodromo Hermanos Rodriguez venue had been predicted to favour Red Bull, Massa is expecting this to be the case when F1 arrives in Interlagos.

"I think Red Bull [will be stronger than Mercedes in Brazil]," Massa told media including RacingNews365.com.

"I think it's a good track for Red Bull. Red Bull are doing a fantastic job this year, especially Max. You don't see any mistakes from his side.

"For sure [there have been] some crashes with Lewis in some races, but this is the fight for the championship, so it is a different behaviour."

Massa has been impressed by the level of consistency from Verstappen.

"Driving the car, the performance is just amazing," the former F1 driver said. "No mistakes, quick laps, all the time consistent.

"So I think Max is really strong, and I think Interlagos can be a good track for Red Bull and especially for him."

With the Brazilian Grand Prix unable to happen in 2020 due to the coronavirus restrictions that impacted the F1 calendar, Massa thinks that there will be even more enthusiasm from the fans this year, especially due to the tense title battle between Hamilton and Verstappen.

"I think the people are really looking forward to being there at the track, to support the race," Massa explained.

"Especially with this fight of the championship with Max and Lewis. I'm sure [there] will be extra energy from the people to be there, and this is just fantastic.

"This is a great track, it's a great place, and the Brazilians are really looking forward to that race."