Masi: Maybe the drivers need to revise their gentleman's agreement..

FIA Race Director Michael Masi thinks that the drivers possibly need to revisit their own 'gentleman's agreements' on how to approach the closing minutes of qualifying. 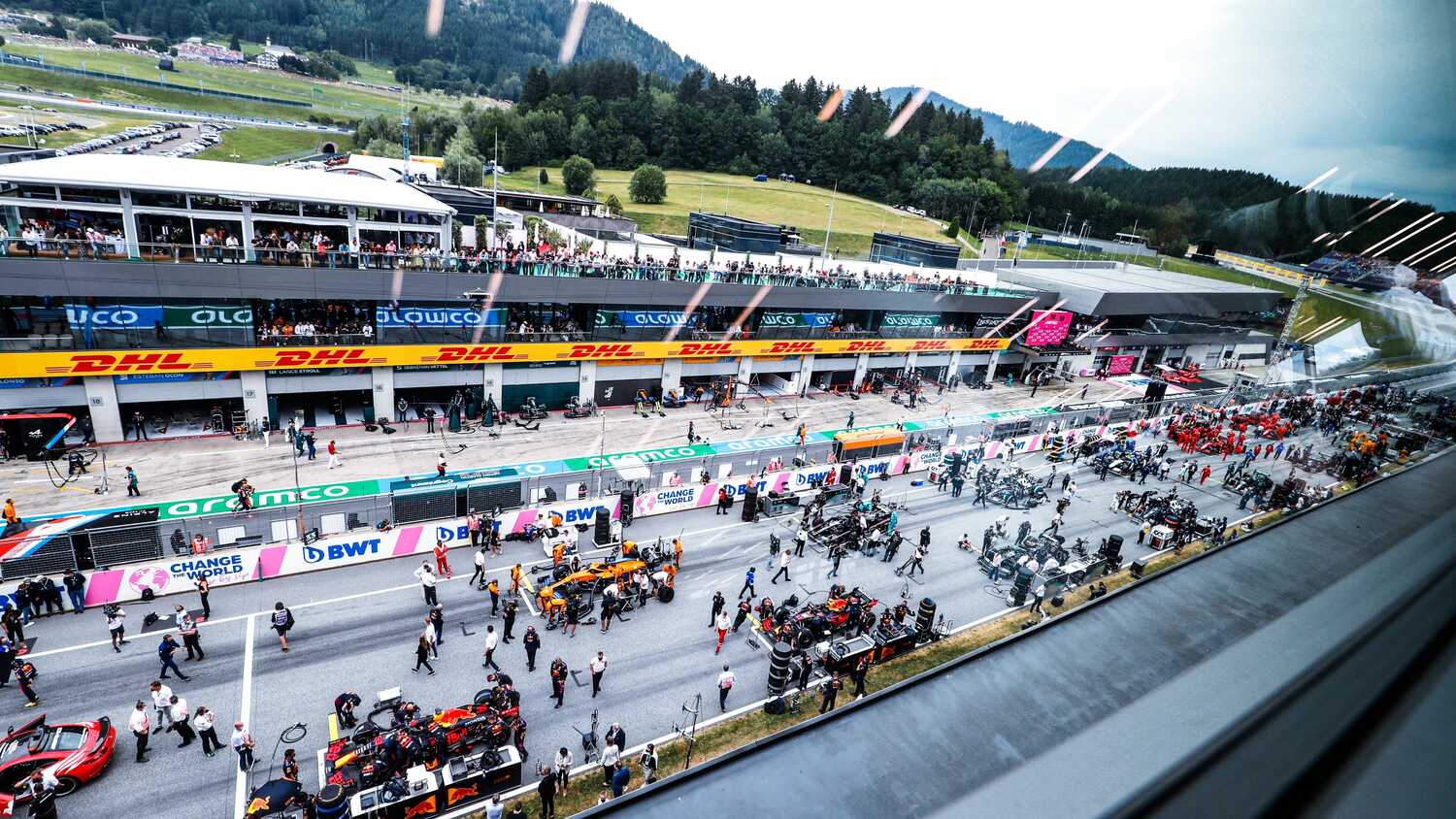 FIA Race Director Michael Masi believes the drivers may need to sit down together again to go over their own gentleman's agreements. Such agreements have made headlines on a few occasions this year, with Sebastian Vettel believing some drivers had ignored such an agreement at the end of Q2 on Saturday in Austria.

"I hear about the gentleman's agreement, because I see it in the media occasionally," Masi told select members of the media, including RacingNews365.

"I think one of the parts that probably has exacerbated it this year is how tight the field is in the competitive order. And so now all of those pressures come into it."

With several drivers summoned before the stewards after driving too slowly in the final sector of the lap in qualifying, Masi was asked whether he felt the discipline of the drivers is slipping. This is in light of Masi being cross with several drivers for going too fast under double waved yellows in Azerbaijan, as well as the stewards summoning eight drivers for the same transgression at the end of the Austrian Grand Prix.

"No, to be fair, and let's treat them in isolation with the double yellow flags," Masi said. Speaking about the Saturday qualifying issues, Masi said the message had been made clear to the teams.

"With regards to what occurred yesterday, and the discussion even with all of the teams was that the overriding factor in that circumstance was not to unnecessarily impede anyone," he explained.

"Because the nature of this circuit, let's call it for rounding purposes a 64 65 second lap, we have a number of teams here that all want between their five and seven second gap to the car in front.

"I think if we work out the simple mathematics, 15 cars, everyone wants a five to seven second gap, the mathematics don't add up. So it's all a nature of the type of it and I said to the teams the overriding part was not to unnecessarily impede and, with regards to creating gaps, there was an element of a concertina effect."

With Vettel being penalised for impeding Fernando Alonso at the very end of Q2 as a result of being at the back of the train waiting to start their final laps, Masi explained that the stewards investigation reduced the harshness of the penalty that could have been applied to the Aston Martin driver.

"We saw clearly yesterday, obviously there was the incident with Sebastian and Alonso that took place," he said.

"And there was one view and if you saw it straight off, you thought immediately it was a harsher grid penalty, but looking at all of the circumstances that surrounded it which is part of the stewards role to see how it actually got there.

"They investigated a couple of other drivers and very quickly came to a conclusion that it was effectively symptomatic and consequential that one of those things led to another led to another."