Masi may have discussions with Verstappen and Hamilton behind closed doors

FIA Race Director Michael MasI has said that he may sit down Lewis Hamilton and Max Verstappen for a chat in Hungary. 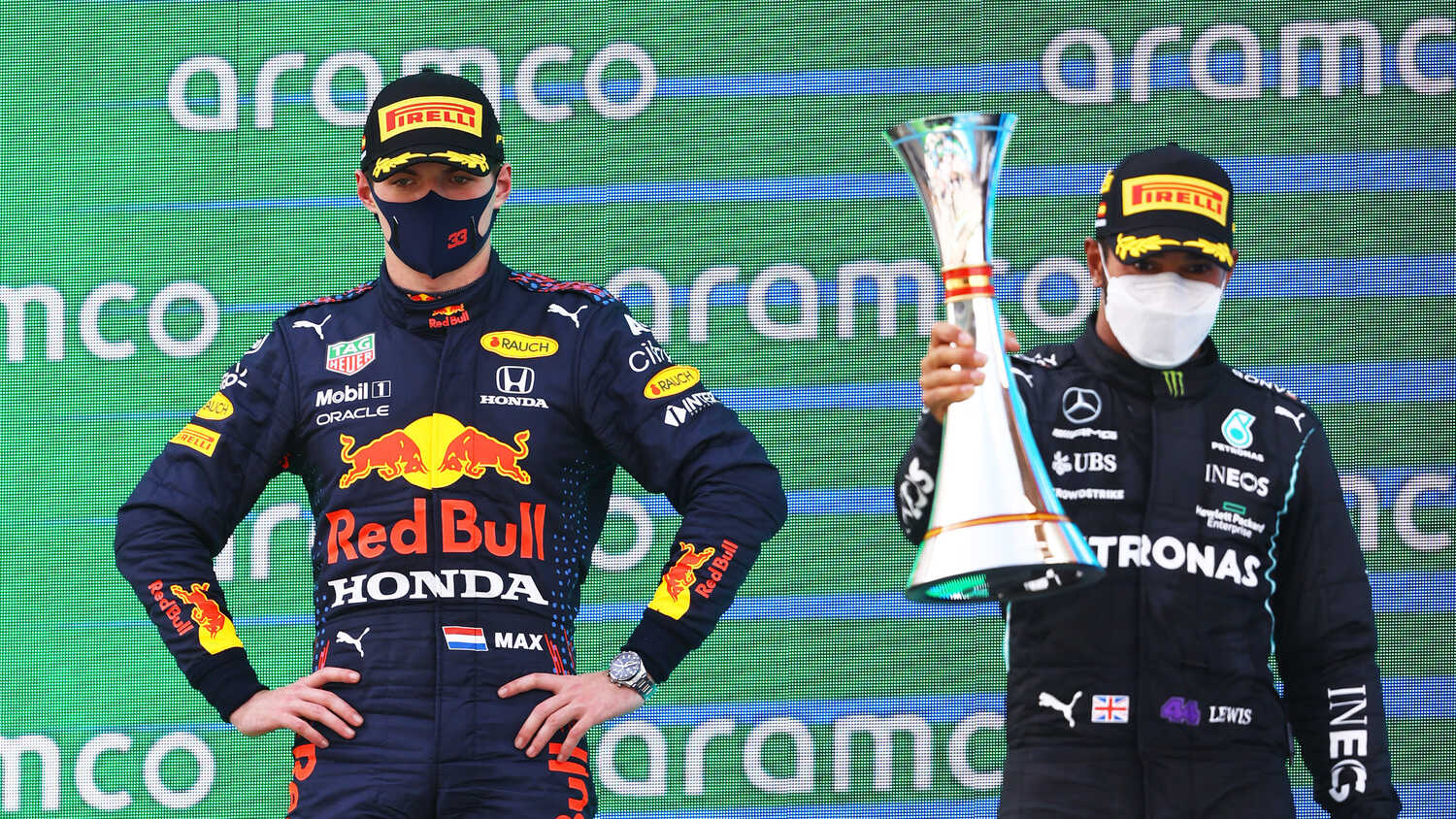 FIA Race Director Michael Masi has said that he sit down with Red Bull's Max Verstappen and Mercedes' Lewis Hamilton this weekend in Hungary, in order to have a frank discussion after the pair collided on the first lap of the British Grand Prix.

Masi was asked after the Silverstone weekend whether the FIA have a role to play in helping to calm tensions between the two drivers, and the Race Director explained that such discussions, or what's talked about, will not be made public.

"If there are various discussions that happen with drivers individually, those will happen behind closed doors and, from an FIA perspective, will remain that way," Masi firmly told media, including RacingNews365.

"How I would deal with that one on one with drivers will remain between me and the drivers and the teams."

But Masi, elaborating, explained that his role is more to ensure that the on-track battle remains safe, rather than try to defuse tensions. As a result, the FIA will try not to get dragged into the two rivals fighting it out.

"As a regulator, particularly when you've got such a close championship which is fantastic for Formula 1, you've got two magnificent drivers fighting it out for a world championship," he said.

"But, you know, whatever sniping might happen between Red Bull and Mercedes behind the scenes is not of concern to us, we judge on what happens out there on the on the sporting field or on the track, in our circumstance."