Both Lance Stroll and Max Verstappen suffered tyre failures on the main straight in Baku. The two drivers didn't come close to the pit entry, which Nico Rosberg feels is one of the scariest places he's driven an F1 car. 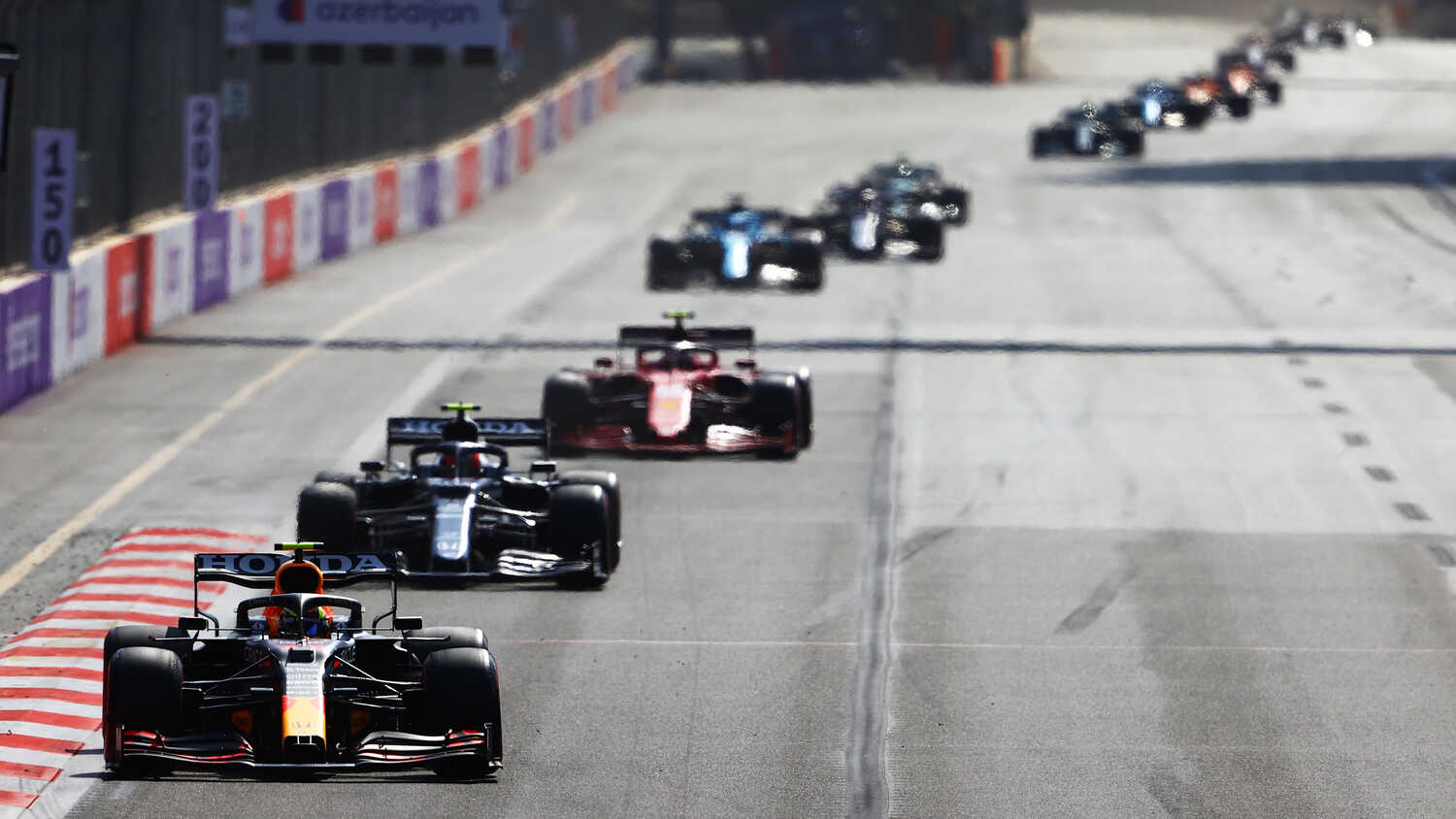 Nico Rosberg believes the pit entry at the Baku City Circuit is one of the most dangerous places on the F1 calendar, however race director Michael Masi has disputed those claims.

In the lead up to the race the former F1 World Champion completed a virtual lap in Azerbaijan, noting that driving past the entry at speeds of 350km/h made it one of the scariest places he's ever driven an F1 car.

“I’m going to show you one of the places which I always found the most dangerous of the whole year,” Rosberg said on his YouTube channel.

“This is one of the most scary places I’ve ever driven an F1 car in."

Lance Stroll and Max Verstappen suffered tyre failures prior to the pit entry during the Azerbaijan Grand Prix, and while Rosberg's concerns were once again brought to the forefront, Masi highlighted that the track meets all the FIA safety requirements.

"No, I disagree with that comment," Masi told RacingNews365.com and other members of the media.

“The pit entry and the entire circuit has been designed, and is homologated by the FIA as a Grade 1 circuit and fulfils all of the various safety requirements that the FIA has within its regulation requirements."