Marko: We will do everything conservatively at Silverstone

With Red Bull and Max Verstappen currently holding a commanding lead in both world title fights, Helmut Marko has hinted that the team will be risk-averse this weekend 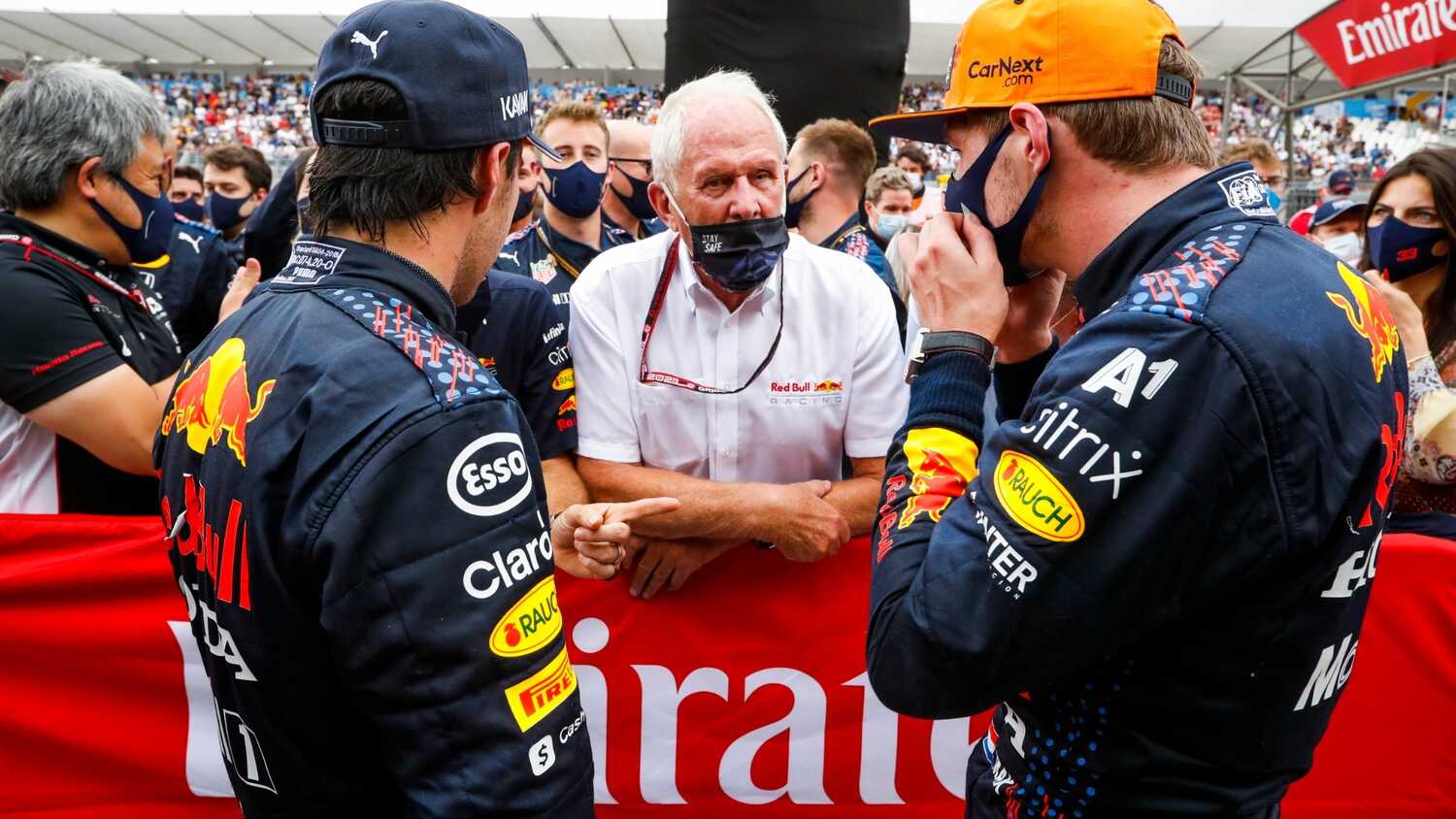 Red Bull team advisor Hemlut Marko has claimed that the team won't take any risks this weekend at Silverstone, as the Sprint Qualifying format is trialed for the first time this season.

Free practice for the British Grand Prix was followed by qualifying for Saturday's sprint race, which itself sets the grid for Sunday's main event. However, Marko claims that Red Bull wont be going all out for the win in the Sprint race - which will only yield three points for the eventual winner.

"We will do everything conservatively and do not dare to experiment with the chassis. We hope that our set-up is good from the start," Marko told Krone.

"You have to have a car that is good during the qualifying simulation, the long runs and the general setup for the whole weekend you have to stop in practice. Because after qualifying we go to the parc ferme, after which you can only change the front wing. "

Verstappen complained about understeer during qualifying, but improved considerably in both first and second free practice. This could mean that the setup of the RB16B is more focused on the long runs.

With the bulk of the points available this weekend coming in Sunday's Grand Prix, the Austrian knows where his and the team's main focus will be.

An incident during the sprint race on Saturday could see drivers end up on the back row of the grid come Sunday, meaning that the drivers have to factor in risk at the start.

"You can't risk everything, but you have to make sure you are at the front. If you attack full and you have an accident, you start at the back on Sunday. You need to find balance."